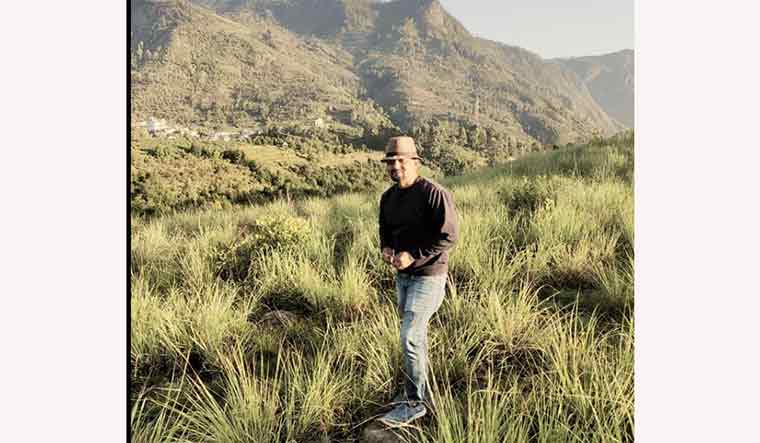 Sudheesh K. from Kodaikanal does not want to go viral anymore. "I am not able to manage the barrage of phone calls," says the 40-year-old entrepreneur who runs homestays in the picturesque hill station in Tamil Nadu.

Some five days ago Sudhi—as he is more fondly known—put out a Facebook post where he announced he would offer a free stay for students who failed their Kerala SSLC exam. Secondary School Leaving Certificate (SSLC) is obtained by a student on clearing the Class X public exam. SSLC in Kerala was conducted from April 8 to 29 and the results declared on July 14. Out of the 4.19 lakh students who appeared for the exam, over 2,000 students failed to clear it, in spite of liberal evaluation policies adopted by schools in a pandemic.

An exhausted Sudheesh has now fielded more than 500 calls from students and families who wonder if his generous offer is fake news. And how and when they can come.

"Some even call me at 1am or 3 and 4 in the morning. I try and console them that this is not the last exam they'd be taking," says Sudheesh whose three homestay properties are mostly five-six bedroom affairs. "I am not a big shot but I would like to accommodate every genuine student from Kerala and his/her family. I have also sought help from my friends who have similarly agreed to open up their properties for these students," says Sudheesh, a native of Kozhikode in Kerala. He moved to Kodaikanal 18 years ago.

Sudheesh first thought about inviting students when he saw the successful ones celebrating their results on social media. A father of two, with a son and a daughter in class 8 and 5 respectively, Sudheesh has never seen his children fretting over exams and results. "I want these Class X students to come here for two days, relax and have fun with their families,” says Sudheesh who has roped in counsellors for guidance as part of his offer. He typically gets callers to send him their marksheets on WhatsApp for verification. He intends to call school headmasters to confirm before taking final calls. "This is not a publicity stunt. I did not even mention the name of my homestay in the Facebook post."

Last week, the Maharashtra State Board of Secondary and Higher Secondary Education (MSBSHSE) also announced the results of Class X, SSC exams, where there were some 758 students who did not make the cut . This comes at a time when every student was expected to be given the pass certificate by schools this year. Many unsuccessful students, according to reports, come from socio-economically weak backgrounds or have learning disabilities. Many may have left their homes with their parents searching for livelihood opportunities since the pandemic struck.