Amid pandemic and funds crunch, a leprosy hospital’s struggle for survival 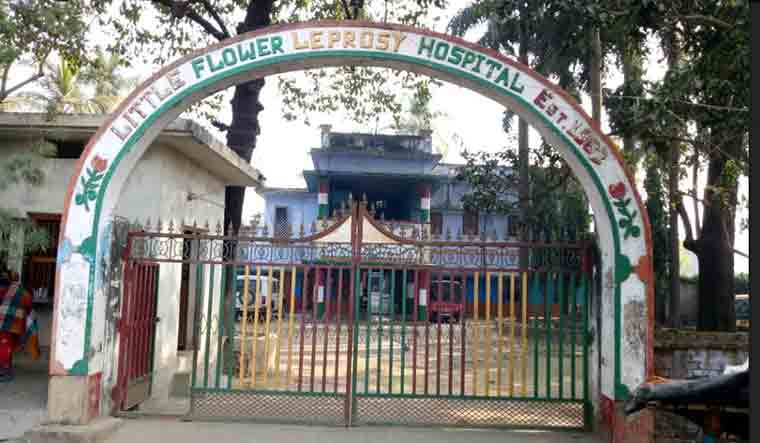 The Little Flower Leprosy Hospital in a village near Raxaul in Bihar has stood witness to the many highs and lows of life. But what has remained constant for the residents of the leprosy colony attached to the hospital, is hope—the kind of hope that a dignified shelter brings, even when their own have shunned them.

Now, however, with a dip in donations over the years and the pandemic-induced lockdown halting the work at their silk and khadi products unit, the hospital is facing a cash crunch. The centre was founded in 1982 by a priest, Fr Christudas, to treat ostracised leprosy patients and give them a fresh start in life. What started as a small mud hospital, was later extended into a complex that included a village, work centre, school and hostel. People cured of leprosy continued to stay in the village and work in small-scale projects like the spinning and weaving unit. Christudas, fondly referred to as ‘Baba’, passed away in July 2011.

“The stigma tied to leprosy will haunt you for generations. If your parent suffered from leprosy, or if you say you live in the leprosy colony, people will move away even today,” says Suresh Kumar Das, a volunteer at the hospital. For Das, Little Flower Hospital is home.  His parents, both leprosy patients from Kolkata who arrived at the hospital for treatment, eventually married each other.

The hospital structure is also in a dilapidated state and volunteers like Suresh Kumar are hoping to soon give it a new look. “All of us who grew up in the colony received good education. Baba ensured we were well-equipped,” he says, adding that many children who were born in the colony and were schooled there are engaged in varied professions like medicine to law. 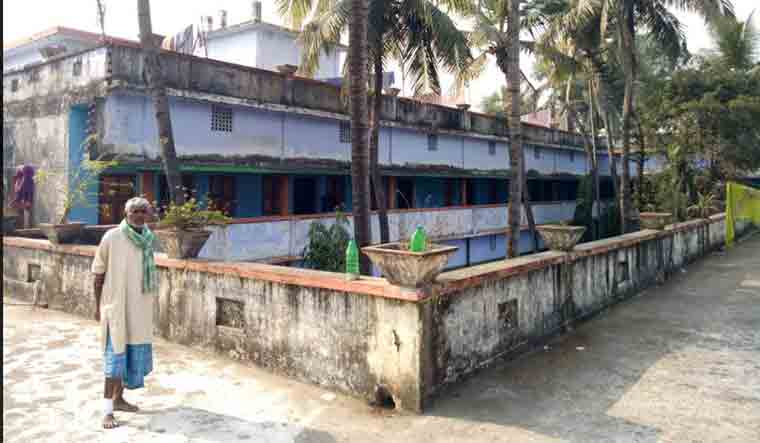 On World Leprosy Day on January 30, Suresh Kumar and others like him who are currently engaged with their lives in other cities, plan to get together at Little Flower Hospital to chart the way forward for the centre. “We are not receiving enough money to pay the inmates, and many are also taking to begging,” he added, hoping well-wishers will pitch in to support the cause.

Suresh Kumar says that there currently over 200 families in the colony and 60-70 patients under treatment at the hospital.

THE WEEK Man of the Year

In 2009, Christudas was recognised as THE WEEK’s Man of the Year, for his exemplary work among socially ostracised people. Christudas, who hailed from Kerala, was working with the Missionaries of Charity in Kolkata when he decided to travel to north Bihar where leprosy was considered almost endemic. In 2009, when THE WEEK spoke to Christudas, north Bihar had only 22 leper colonies, 10 less than when he reached there in 1981. The integration of the leprosy patients and their families in mainstream society is "the sole purpose of my work”, he had said.

Christudas had said he is looking forward to a time when the hospital has no patients. "Then I will know that my life has been a worthy one."