How VIPs will take their New Year resolutions this year

Kangana Ranaut must now decide on her career choice 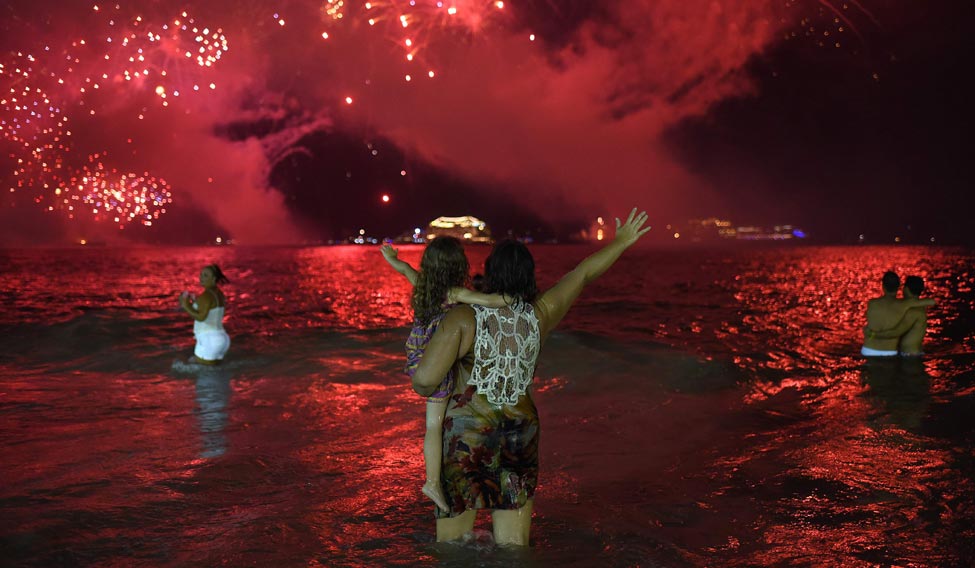 A WORD TO THE WISE

Let us begin at the top: our honourable prime minister. He has drawn up an ambitious list of resolutions for 2021. Alert readers will no doubt point to the growing pile of resolutions pending from the past, that little matter of acche din, for instance. But if I were you, I wouldn’t raise a din about our burre din. Our PM believes that if at first you don’t succeed, you need to find a good acronym. When you hit upon something like UDAN (Udde Desh ki Aam Nagrik), you are home and dry. So far his think tank has been able to come up with Farm Laws Opposed by Public (FLOP). Well, when that didn’t do the trick, he tried KISAN, viz., Keep Insisting the Scoundrels are Anti Nationals. Next year, by hook or by crook, he will find the magic words. Watch this space.

Home Minister Amit Shah’s plans are simple. In a word, his resolution is dissolution—dissolution of all un-saffron state assemblies. It Is not going to be easy, but unlike getting hold of the Don, it is not impossible. The more state governments he wrests, the better he rests. The techniques are all there in India’s ancient political treatise which our political mastermind knows so well, he’s going to come up with an updated edition next year: Arth-SHAH-stra.

At the other end of the political spectrum stands, bloodied but unbowed, Sonia Gandhi. With more time on her hands now than when she was pulling strings for accidental prime ministers, Sonia has committed herself next year to an in-depth study of genetics. Many in the country would like to join in her research too. We all want to know where the fabled political genes of her mother-in-law have vanished.

Over in Maharashtra, the chief minister whose first love was photography has been compelled by circumstance to take up a new hobby. He’s decided to subscribe to a correspondence course from the man who last week broke the record for most goals scored—Lionel Messi. It will be a big help to the CM in the political football that is being played every other day between state and Centre. The venue obviously is the site of the Mumbai Metro Car Shed.

Films part-time or controversy full-time? Neta or abhineta? Caught in a mid-career dilemma, Kangana Ranaut must decide if it is going to be her way or the highway.  In films, she’s rapidly approaching her ‘best before’ date. But in stirring up issues and voicing her views long and loud, the possibilities are limitless. It could land her the role of a lifetime—politics.

HE CAME, HE SHAW…

Two years ago, Prithvi Shaw had a dream debut, becoming the youngest batsman ever to score a ton in his maiden Test. But last fortnight as the whole Indian team fell to its lowest total ever, he became the ‘fall guy’. Young Shaw has been coached at some of the world’s leading cricket academies. But his resolution for ’21 runs deep. He is going to get life lessons on how fickle is fame, fortune and friends. Meanwhile, his captain Virat Kohli has resolved to catch up on reading books on planned parenthood. There is going to be no controversy ever again about having to leave a ‘Test’ series midway.

Diplomats enjoy a lot of privileges. One of them is that their baggage is waved through by the Airport Customs without any checks.  But, on July 5 this year, the Thiruvananthapuram Airport Customs did stop a bag belonging to the UAE Consulate labeled ‘Bathroom Fittings’. The investigating officers immediately struck gold—30 kg of it! Heads rolled, and are rolling still. As for the diplomats, their New Year resolutions include: to travel light, settle for made-in-India sanitary ware, and/or go easy on their baths.

ALL ABOUT MONEY, HONEY

Honey is not hamburger. It’s hallowed by tradition, doesn’t contain foul fish or fowl, and is not made by evil MNCs. If fact it’s as pure as pure can bee! Best of all, it’s got Baba Ramdev’s stamp of approval. But last month environmentalist Sunita Narain stung him and leading manufacturers. She demonstrated that leading brands of honey were spiked with rice syrup. Like most entertaining movies therefore, the bottles too merited an ‘A’ Certificate (for Adulterated).  Honey makers retaliated casting aspersions on Ms Narain’s testing processes. So, the Baba’s New Year resolution is to clear the air. Deep breathing and a session of kapaalbhatti should help.

In the international arena, Chinese Premier Xi Jinping’s resolution is to work towards world peace. We are sure he will succeed beyond his wildest dreams. After the infection his country unleashed early in 2020, nobody is in a position to wage war in any case.

Since we began at the top to the pyramid, it makes sense to end at the base, viz. me. I have decided to stop making up stories like all of the above.