COVID-19 has forced heritage walks online—but can these walks substitute for reality? 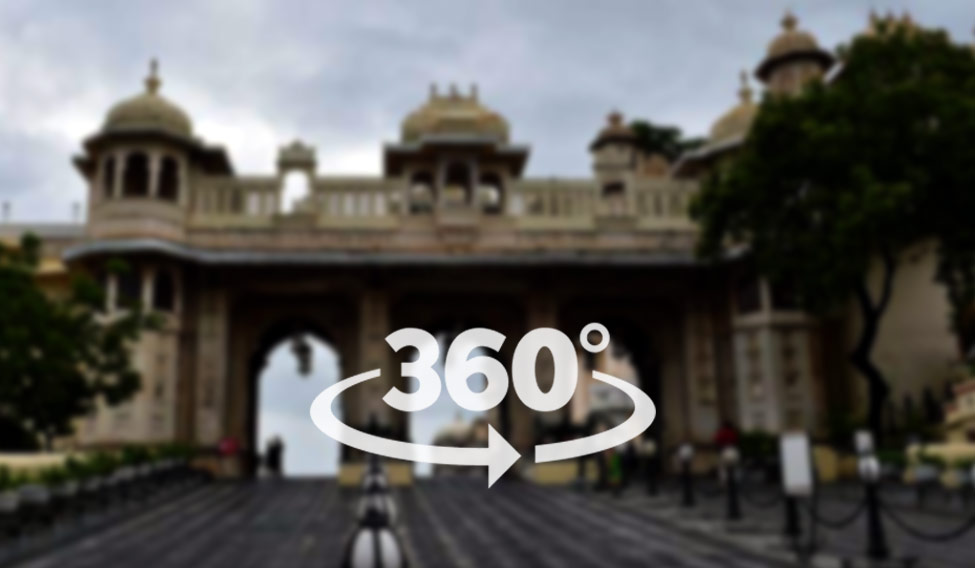 There's a tantalizing template for a virtual walk hosted by the New York Adventure Club. For $10, one can visit the neighbourhood of Five Points, the south end of Chinatown, once a much dreaded slum area in the 19th century Lower Manhattan in New York city.

Martin Scorsese's Gangs of New York was set in this infamous space of criminality. The half-forgotten tales and historical relics of this former crime-infested den can be virtually experienced through a neighborhood expert who will take viewers on a digital showcase of "New York's oldest tenement, old churches, and even a building that once hosted rat-on-rat fights". This will be followed by a discussion on the historical accuracy of films and shows born out of the neighbourhood. Registered viewers can replay this online walk for a week.

How does one build a virtual walking tour which can favourably compare with the physical experience of a heritage trail? Should it be like a powerpoint presentation with an expert walk leader curating  maps, photos and art imagery into a cogent whole? How does one pitch those small inquiries about a soldier's unmarked grave or the mirror work in a queen's chamber? Can unseen images and locations on Zoom reveal more about a place than an actual walking tour? And how amenable are people to paying for online heritage walks?

As organisations pivot to virtual walkthroughs in a pandemic, cultural trips centered around architecture, monuments, food, markets, nature and ecology are also learning to exist in a cloud. Open online resource platform Sahapedia, which organized pan-India walk festivals in pre-COVID days, has been actively putting out expert-led tours of built and intangible heritage, from Adalaj Stepwell in Gandhinagar to the recesses of Gwalior Fort to introducing Larnai pottery from Thadlaskein block in Jaintia Hills, some 60km away from Shillong. On 16 August, they will host a guided online bird walk on Goa's Carambolim wetland to look for migratory and resident species.

At Heritage Walk Calcutta, for a sum of Rs 350, one can explore British architectural experiments along Kolkata's Chowringhee  on Zoom or India's oldest Chinatown or even Calcutta at 1942, beset as it was with famine, riots and a war; designed on research of 10 months this virtual walk explores a 'contested “inbound” space through eyewitness accounts and forgotten tales' . There's an option of private tours for Rs 800 per person.

There is also a virtual two-hour walk coming up on places which witnessed horrific true crime stories in 19th century Calcutta.

Madras Inherited, a collective of architects and volunteers,which conducts walking tours to lesser-known architectural gems in Chennai, holds a virtual walk every Monday to revisit historically significant neighbourhoods in the city like Triplicane, Mylapore, Santhome and George Town, apart from being active on social media with talks, trivia and etymology.

Online walking tours have the potential to make far off, touristic spaces cheap and accessible, if only to see from the confines of a house. It can aid our travel fantasies, spur interest in unknown locations or might be a more useful watch than streaming a Netflix show. They can be lessons in history, geography and culture.

But, it is still not going to be enough, no matter how cutting-edge the technology. Visiting a place with one's own eyes and legs for the sheer joy of just being there is not the same as watching a talk, a film or a musical concert on Zoom.

"Yes, we are trying to make the best of a terrible situation. But, in heritage walks, it's not only the buildings. It is also the feel of the place, the smell of the food being cooked, the way people move, the way they occupy a physical space with other living beings, that can't be replicated online," says Delhi based historian Sohail Hashmi whose heritage walks are much sought after.

"Camera can only shoot a part of the reality. Your eyes can see everything. And people who haven't gone for heritage walks before lockdown, will not change after."