Does the world need a day for elimination of 'violence against men'?

“When men report domestic abuse, most people do not believe them” 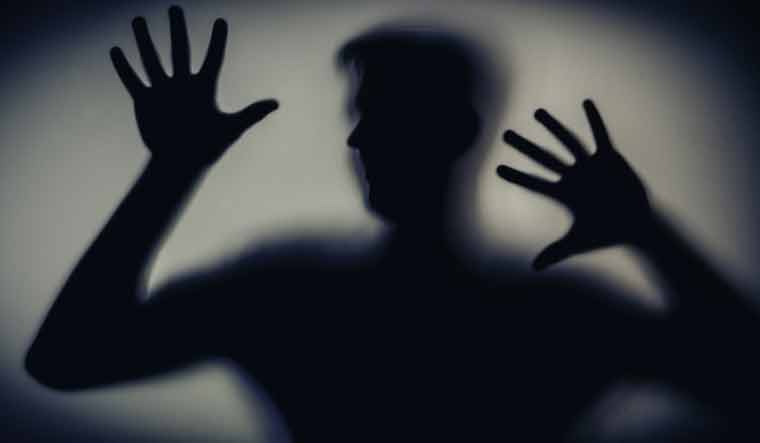 For 28-year-old Vishnu who works with a production company in Kerala, marriage is a bitter memory. After his father's death, he became sole bread winner of the family that comprised of his mother and sister. While he was still working at the company, a marriage proposal from an affluent family came his way. “She was really young and after we got married, I encouraged her to continue her studies. We started our life happily and I moved abroad to look after her family business. Initially, I was paid soome money which I used to send to my family. But as days passed, my wife started to criticise me about my financial background. The in-laws stopped me from contacting my family,” he says. Things were not easy between the couple, and Vishnu says he was verbally abused and offended by his wife, often in front of her family. “She underwent an abortion without my knowledge. There were instances where I wanted to commit suicide. I fell into depression. I could not speak about this to anyone as I felt they would mock at what a spineless man I was,” he says. Now divorced, Vishnu is back in Kerala, working with the production company.

While victims of 'domestic violence' or 'abuse' are more likely to be women, men, too, face abuse in their own homes. In India, however, the law does not treat men as 'victims' of domestic violence. Also due to pressure to adhere to the stereotypical notion of the male figure in the house, most men, like Vishnu, refuse to report or address the issue. Hence, official numbers are hard to come by.

“When men report domestic abuse and violence, most people do not believe them. When men try to register a complaint or narrate their problem, torture, struggle and harassment within marriage and family at the police station or outside, no one listens to them. Instead, people laugh at them,” says Jyoti Tiwari, a well-known men’s rights activist and author from Bengaluru. “Many men are ashamed of talking about and sharing that they are beaten by their wives and relatives,” she adds.

This is the case not just in India. The International Men’s Right Campaign Group PARITY claim that men are often treated as “second class victims” and many police officers and councils do not take them seriously. “Male victims are almost invisible to the authorities such as police, who rarely can be prevailed to take the man’s side,’’ said John Mays of PARITY in an article by The Guardian.

Dr Sagar Mundada, a Mumbai-based psychiatrist has come across very few cases of violence against men. However, Mundada is quick to add: “Surely there are various cases happening across the country but as we follow a patriarchal society, our perception is that men are strong. So, the victims seldom come for professional help or counselling”. An article in Journal of Human Behaviour in the Social Environment released by Xavier Institute Of Social Science indicates that men continue to stay in violent relationships due to many reasons—love towards children or fear of societal blame, and even the growing economic independence of women.

It is equally important to understand the consequences of such acts on individual health (physical, psychological, social and economic) and behaviour. Fr. Rajiv, clinical psychologist from Joseph’s Hospital, Kochi says that in most cases of violence against men, women use more mental, verbal and emotional violence rather than physical violence. “I believe if a person is mentally well, then he or she cannot violate another person”. Different approaches should be used to counsel them. The aggravating factor of the violator that tempted them to behave in such a way needs to be dealt with. “If it’s not tackled properly, it may lead the victim to engage in prolonged habits of alcoholism, stress, frustration and suicide.”

Ask Fr Rajiv if there needs to be a day for 'elimination of violence against men', he says: "A day is usually set apart for handling a prominent problem and bring awareness to it. Violence against men is prevalent but the extent is unknown. If we could prove the extent, then we need such a day for men too."