Increasing awareness about indigenous tribes and languages through reading 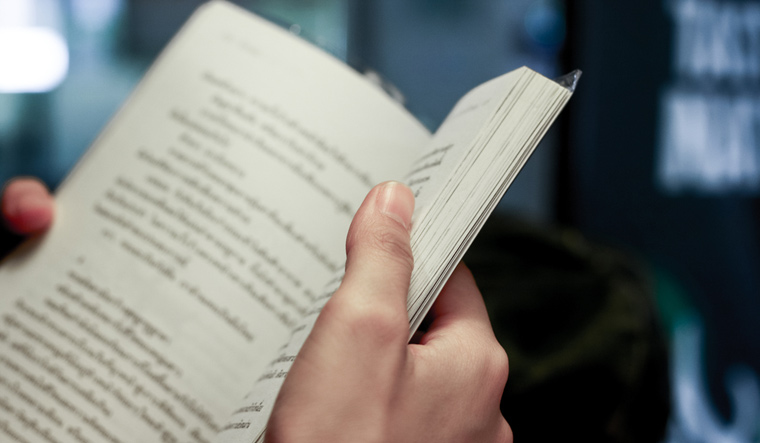 The world would have been totally different if the likes of William Shakespeare, Leo Tolstoy and Ernest Hemingway had never walked the Earth. Literature has played a great role in shaping the current world. It has helped to bridge the gap between various cultures across the globe.

Every year, the UNESCO pays tribute to authors Miguel Cervantes, Inca Garcilaso de la Vega and William Shakespeare who died on April 23 in 1616. The 24th edition of the International Book Day this year is focused on promoting the importance of preserving and enhancing indigenous languages and tribes of the world. It is quite special as 2019 itself is being celebrated as the InternationYear of Indigenous Languages.

The UNESCO has been committed to preserving the indigenous people of the world based on the Declaration of the Rights of the Indigenous People in September 2007. Undoubtedly, this initiative by the UNESCO is one of the purest and insightful ventures happening in the world right now and has become the perfect backdrop for the World Book Day this year. "Books are a form of cultural expression that lives through and as part of a chosen language. Each publication is created in a distinct language and is intended for a language-specific reading audience. A book is thus written, produced, exchanged, used and appreciated in a given linguistic and cultural setting. This year we highlight this important dimension because 2019 marks the International Year of Indigenous Languages, led by UNESCO, to reaffirm the commitment of the international community in supporting indigenous peoples to preserve their cultures, knowledge and rights," says Audrey Azoulay, Director General of UNESCO.

It is estimated that there are around 370 million indigenous people in the world, scattered across 90 countries. Though huge, they have always symbolised the subaltern, who are always displaced from the modern society. Their inability or resistance towards mingling with the ordinary people of the world is probably even putting their longevity at stake.

In the fast-paced modern world, worrying about the indigenous groups seems an idea too distant for a layman. But that is where the role of reading comes into play. As pleasurable as it is, reading also brings along the exchange of culture, emotions, values and a lot more between the reader and the author.

For example, through Whereas by Layli Long Soldier (Oglala Lakota) and Shalom and the Community of Creation by Randy Woodley, the authors try to familiarise us with Native American culture. The reader might feel acquainted to the memories and experiences from the author's premises, creating a bridge between yourself and the author.

With the current theme for the World Book Day this year, the UNESCO looks keen to improve reading skills among youngsters and incite awareness in the generation on the indigenous tribes and languages, on the verge of extinction.