'Chuddies' is the latest Indian entry in the Oxford English Dictionary 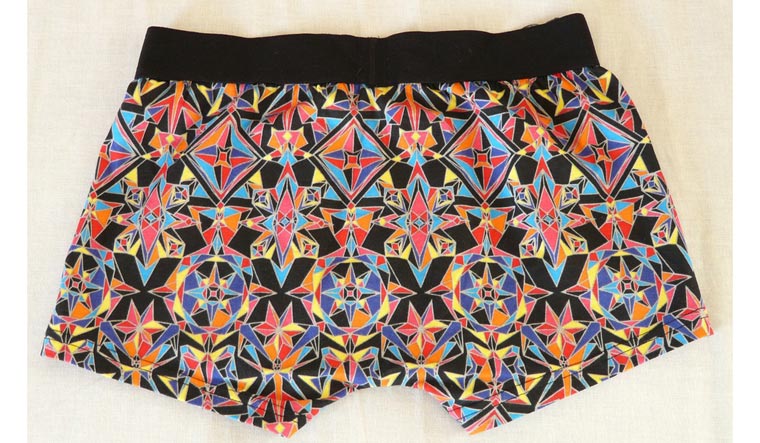 Indians across the globe have been presented with a reason to indulge in some revelry as ‘chuddies’ makes its way to being the latest addition to the Oxford English Dictionary (OED). Dubbed the “principal historical dictionary of the English language”, the dictionary is already home to a host of Indian origin words ranging from our favourite evening pastime ‘chai’ and ‘samosa’ to our go-to expressions ‘Aiyoh’ and ‘Achcha’! Other popular words from India that have now been incorporated into the global every day jargon are mantra, chutney, pyjamas, guru, nirvana, etc. to name a few.

Described in the OED as: ‘Short trousers, shorts. Now usually: underwear; underpants’, this Indian-origin word has taken over as the colloquial word used for underpants. Popularised by the duo known as the Bhangra Muffins from the British-Asian comedy series, Goodness Gracious Me, this word was part of a catchphrase they used namely “Kiss my chuddies, man”.

Jonathan Dent, senior assistant editor at the OED, said “Our coverage of British Indian usage gets an update with the addition of the dismissive 'kiss my chuddies' (underpants), popularised as a catchphrase by actor and writer Sanjeev Bhaskar.” Sanjeev Bhaskar played one half of the Bhangra Muffins while the other half was portrayed by actor Kulvinder Gheer.

‘Chuddies’ was initiated into the dictionary after it got accepted from a list of words sent in response to a request from the OED titled ‘Words where you are’, urging people to send in words indigenous to their places of living or origin. “Whether you’re in Manchester, Mumbai, Manila, or Massachusetts, the OED would like to hear from you” is how they phrased the venture, while giving out the call for applications.

‘Chuddies’ was one among 650 new entrants into the dictionary during this season of its quarterly update alongside jibbons, a term used in Wales to refer to spring onions; sitooterie, a Scottish word for a place in which people can sit outside; and bigsie, once again a Scottish word meaning an exaggerated sense of self-importance.

And as usual, Twitterati celebrated by providing us with some gems:

After keeping the prestige of Indians for centuries, “Chuddies” officially make it to oxford dictionary. #oxford #English #chuddies

The OED has also posted more appeals related to ‘Hobby Words’, ‘Youth Words’ and ‘Words at Work’. With the next dictionary update scheduled for June 2019, one can look forward to welcoming yet another group of words into their vocabulary and lives, alongside getting to see some entertaining reactions online!