How ShortsTV plans to make an impact in India 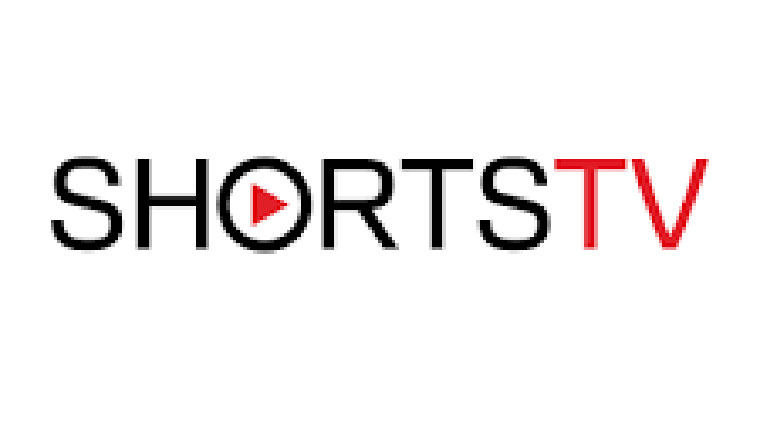 There's a growing market for short films. ShortsTV, an international network that has been curating and presenting short films since 2012 globally, is finally making its appearance in India. In an interview with THE WEEK, Carter Pilcher, chief executive of Shorts International Ltd (the owner of ShortsTV) and a member of the Academy of Motion Pictures, Arts & Sciences (AMPAS), talks about the expansion and evolution of short-form content, and the response in India. Excerpts:

What was the launch of ShortsTV driven by? Why do you think it will be a success in India?

We launched ShortsTV as a television network in Europe in 2008, the United States in 2011, and most recently in Latin America and India. There was nothing like it in the market when we first launched, and there still isn’t. We are the only TV channel dedicated to short movies. When we started, most people were new to the concept. But, as we move towards fast-paced entertainment consumption, shorter content forms are getting better reception. In addition to that, India has a unique cinematic culture. It has its own deep-rooted history and its own way of telling stories. They are big, amazing, unique and different. So, for us, it is exciting to bring the power of short films to a rich cinema culture, and also to an audience that loves great movies. We believe that the combination will result in great success.

You launched the Shorts app earlier this year. How has the response been, at a time when binge-watching is the norm?

We launched the ShortsTV app as a set top box app in the Netherlands at the beginning of 2018. We also developed an iOS mobile app, which we are planning to launch in early 2019. Our app is the first scripted-content app to use a machine-learning algorithm similar to Spotify. It gives audience the power to create their own movie channels based on their favourite genres and their mood. The response has been fantastic because it gives audiences the ability to discover short films they like and watch as many as they want.

Again, we talk about the short attention span of today's viewers. But binge-watching is only catching up. In an environment like this, how do you target audience?

Life today involves moving around, going to work on a train, seeing your friends and doing fun and normal things. Sitting in a café, waiting for somebody to talk to you, having a cup of tea or coffee—all of these regular things in life can now be done with ready access to entertainment. We have a very short attention span, and short-form entertainment fits perfectly into that kind of lifestyle.

But do we think binge-watching and short-form entertainment are contradictory? The answer is no. I think the selling point of any film, whether it’s 18 hours of a series or a five-minute movie, is quality. And what is quality to us as viewers in the real world is a great story. A great captivating moment—a story which makes you cry, an incident which makes you laugh, an amazing piece of film that scares you to death, all the great emotions that the storyteller gives you are very powerful. Short films have all of these, and so you can either watch just one or two if you don’t have much time or spend hours getting lost in many others.

Short films are able to deliver hard-hitting emotional content, and that is one of the selling points. We have been creating and presenting the best shorts since 2002. In 2006, we launched on iTunes. iTunes is the largest provider of short movies. More and more people are consuming short content and are used to it. At first, we were happy with less than 1,00,000 dollars of ticket sales at the box office. But in this past year, we made 3.5 million dollars.

How have you seen the format evolve over the years?

More and more people are consuming short content and are used to it. When we started, we often had to explain what a short movie was. Many didn’t even understand the concept of it. Now, nobody asks those questions. We have released Oscar nominated short films in theatres in the United States. The coming year, we will release them in India. Have the audience evolved? Yes. They see them, and they like them. They want to see more and more. They go to the theatres to watch them. They want to watch them on television. They want great content and great films all the time.

In India, the short-film format picked up in a big way only in 2012-13. What do you think of the Indian shorts?

In India, the short film format picked up in 2012-2013. But in 2004, an Indian short film was nominated for an Academy Award for the first time. It was called Little Terrorist by Ashwin Kumar. It is an amazing and powerful story. It’s about a young guy here in India. The film was very well made. It was more important in turning the minds of filmmakers in India that shorts can also be a powerful method of cinematic storytelling.

What films from India have recently stood out?

Chutney is a fabulous movie. There are some amazing shorts in India, with a very strong international appeal. We are certain that as we start rolling them out in markets outside India, they will be a great success.

In the last half a decade, a lot of homegrown YouTube channels have emerged, aggregating Indian shorts. Have you had a chance to go through any? Any scope of a tie-up of with these platforms?

This is a very exciting moment to see Indian talent with international sensibilities reaching international audience as well as Indian audience. It’s great that we are partnering with Indians who have some cool, hip and amazing stories. We will be bringing many Indian short movies to TV for the first time.

There are a lot of homegrown YouTube channels that have emerged, putting a lot of shorts online, and we are working with some of them, like Terribly Tiny Tales and Royal Stag Barrel Select Large Short Films.

What will be the percentage of Indian and international content on the platform, in India?

We are going to be providing 600-700 hours of ShortsTV in the next year. Probably 200, or roughly one-third, or a bit more, will be of Indian origin.

As we get into the market, we will be partnering with local film festivals. We recently partnered with Bengaluru International Short Film Festival and will partner with others in the future. We see a lot of great Indian short films and believe that we will grow our Indian content on our channel to 40-50 per cent in the coming years.

What is your revenue generation strategy?

Currently, ShortsTV is being sold as a la carte channel on TATA Sky. It is being retailed at Rs 75 which is expensive, but last week almost 45,000 TATA Sky customers signed up for the channel which is more than any channel has ever had in a seven-day period. It is more than what HBO had in its first month.