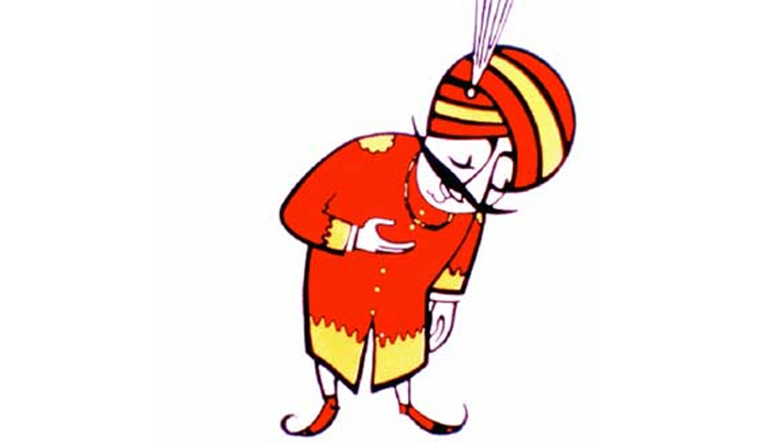 Air India's coveted art collection, estimated to be worth tens of millions of dollars, will not be sold or auctioned off unlike the debt-ridden national carrier, confirmed the culture ministry on Thursday.

"Why should the government sell its legacy which is more than 60-70 years old. It should be there for the public to see rather than adorn the drawing rooms of private entities," said Secretary, Ministry of Culture, Raghvendra Singh. Earlier in the week, it was reported that the Air India art collection will be handed over to the National Gallery of Modern Art (NGMA), which is under the jurisdiction of the Union ministry of culture.

On July 4, former minister and Congress leader Manish Tewari had tweeted: “Why should Air India give it’s valuable artworks free even to National Gallery of Modern Art? Why should they not be auctioned ? If iconic Air India building can be sold why not paintings? Why free?”

Some 4,000 paintings, including that of modern masters like F.N. Souza, M.F. Husain, V.S. Gaitonde or Anjolie Ela Menon, apart from ancient stone sculptures and antiquities comprise The Maharaja collection—a total of 7,000 artefacts and other stardust-sprinkled memorabilia. It is now waiting to be shifted from Nariman Point's Air India building in south Mumbai. The 23-story building is set to be sold off to the shipping ministry.

Singh added that most of the established airlines periodically hold exhibitions of their memorabilia and come out with stunning catalogues. “Air India has had a great tradition (of acquiring these artefacts), going back to the pre-independence days. And the kind of things they have in their possession, they are made for very interesting exhibitions. That's what we thought we will do,” said Singh. He brought up examples of posters, quaint old menu cards for dignitaries, illustrated books printed for children and an exquisite ashtray designed by Salvador Dali. The idea is to display them in public exhibitions in all the NGMAs, apart from taking it to other places and eventually put it up for permanent display.

In order to set the ball rolling in this direction, the ministries of culture and civil aviation along with Air India and a committee of experts from NGMA will coordinate to set up joint committees and inventorise the collection currently housed in the Nariman Point building. The artefacts and paintings are expected to reach Delhi's NGMA in two months. NGMA Delhi's conservation laboratory might chip in with restoration work, if required. And a newly constructed temperature-controlled storage space within the premises is expected to receive and store the bulk of the artefacts.

A renewed Jaipur House will also provide further space for display and storage of artefacts and paintings from the Air India collection.