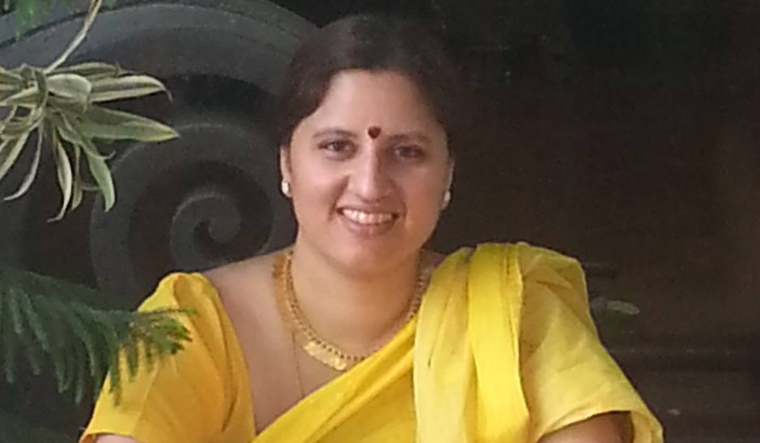 This summer, hand over the task of entertaining your kids to Mama Suranya. In a field that is dominated by grandmothers, monopolised even, a determined mother with a flair for telling stories has made significant inroads.

Imaginatively illustrated and rooted in an Indian context, these books are written, edited, and marked by Suranya Aiyar. “Even the copyright warnings at the beginning of the book are all me,'' she says. A lawyer by training, Suranya—who has taken on the role of a universal mother with a prefix 'Mama'—was struck by the lack of books with a distinct Indian flavour for children. “I felt there was a need for stories that drew from our music, art and traditions. In Delhi, for example, in summer, there are mangoes and there is the joy of monsoon.''

It is this gap—especially in the early reader phase—that Suranya is trying to bridge. Her books—drawing from an Indian aesthetic tradition, especially with the illustrations—have a distinctly nostalgic feel to them. Unlike the imported glossy offerings, the illustrations feel hand-drawn. “Look at cartoons, and see how the eyes are drawn. They will be either round or oval. In our drawings, there are almond shaped. It is a whole aesthetic vocabulary that used to be part of our lives organically,'' she says.

The project, which commenced in 2015, has since grown. This year, the books will come out in an Indian language. Hindi translations will be the first point of foray; other languages will follow. “Children are losing their native tongue. We are also getting used to a certain kind of storytelling. These books aim to bridge this gap,” she says.

A glance at The Peacock Who Wanted to Fly like an Eagle—what is claimed to be a bestseller—is perfect for a hot summer afternoon. It is a wise, engaging and delightfully told story of a young peacock who is heartbroken because he can't fly as high as his friend the eagle. However, one day, the peacock—who had his broken heart mended with chocolate coated worms—discovers the rain. And that he can dance. With life lessons on difference and diversity, it is easy to see why the book works. Each book comes with stickers at the end.

Going beyond books, there is also a plan to launch Playart application. It blends Suranya's pet project—traditional art forms—with finger painting, set to Hindustani classical music. The books are available in leading bookstores, or can be bought off Amazon. There is also a website mamasuranyabooks.in where copies can be purchased from. The books are priced at Rs 299.