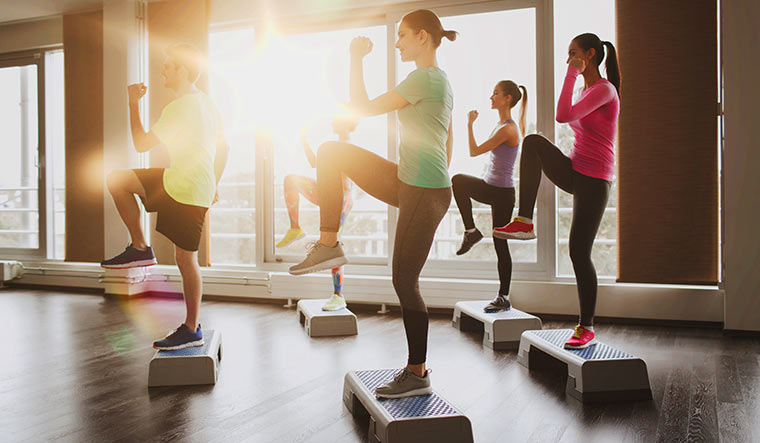 The participants were randomly assigned to either cycling on a stationary bike or stretching intervention for six months, and they were followed for another six months.

The study supports the use of “exercise as an additional therapy for Alzheimer’s disease.” 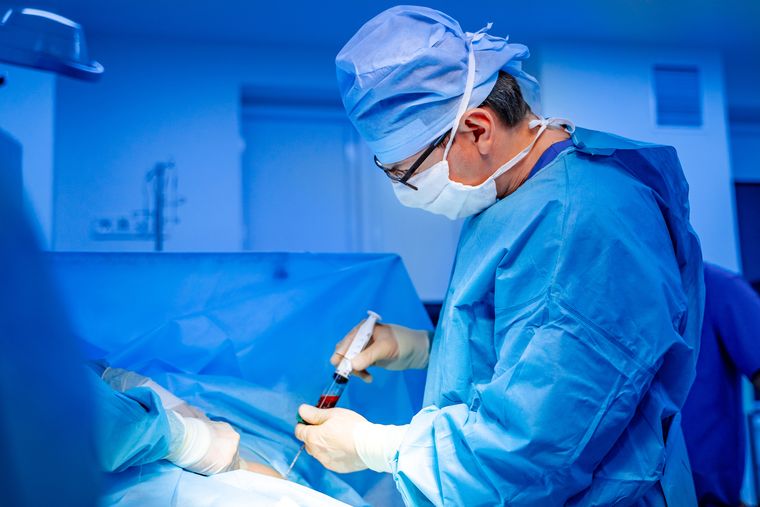 TREATING STROKE patients with an injection of their own bone marrow cells may lead to a reduction in brain injury and enhance recovery.

About 90 per cent of patients who suffer an ischaemic stroke suffer weakness or paralysis to one side of the body caused by injuries to the corticospinal tract (CST) which is the main white matter connection in the brain that carries movement-related information to the spinal cord, the lead researcher explained.

The findings of the clinical trial published in the journal Stem Cells Translational Medicine were based on 37 patients aged 18 to 80. All the patients received standard stroke treatment and follow-up rehabilitation; 17 patients who suffered the most severe strokes also received bone marrow cell injections.

As expected after a stroke, MRI scans of each patient at three months showed a decrease in the integrity of their CST. However, scans taken 12 months after the stroke showed an improvement in the CST of the 17 patients who received injections, even though their stroke was more severe. On the other hand, the CST of those who did not receive the injections showed ongoing and continuing microstructural injury and axonal degeneration.

Working 55 hours or more a week can increase the risk of stroke by 35 per cent and death from heart disease by 17 per cent compared with a normal working week of 35 to 40 hours. 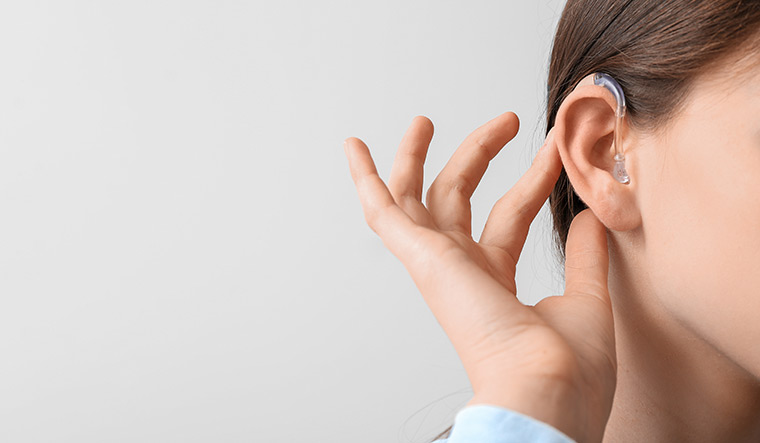 HEARING IMPAIRMENT can accelerate decline in physical function as people grow older and put them at an increased risk for mobility limitations, according to a study published in JAMA Network Open.

Those with hearing impairment had poorer physical function, bad walking endurance, slower gait speed and poorer balance compared to those with normal hearing.

Over the study period (close to nine years), participants with hearing impairment had a faster decline in physical function compared with those with normal hearing.

Since hearing impairment is a treatable condition and affects nearly two-thirds of adults older than 70 years, prompt and appropriate interventions can “slow the decline of physical function associated with ageing,” the study concluded.

Journal of the American Geriatrics Society

OVERUSE OF ANTIBIOTICS can increase the risk of colon cancer, especially in people under 50.

While junk food, sugary drinks, obesity and alcohol are the main drivers for this rise, the study found that unnecessary use of antibiotics, especially in children and young adults, could also be a reason.

For the study presented at the ESMO World Congress on Gastrointestinal Cancer 2021, the researchers compared data from 8,000 people with colon and rectal cancer, with people without the disease.

Antibiotic use was associated with an increased risk of colon cancer across all ages. But the risk was highest among people younger than 50 years who had a nearly 50 per cent increased risk, compared to 9 per cent in people over 50 years.

Antibiotic use was linked to cancers in the colon's right side in younger people. The use of quinolones and sulfonamides/trimethoprim, antibiotics used to treat a wide range of infections, were associated with these cancers.

Covid-19 vaccines are safe in pregnancy 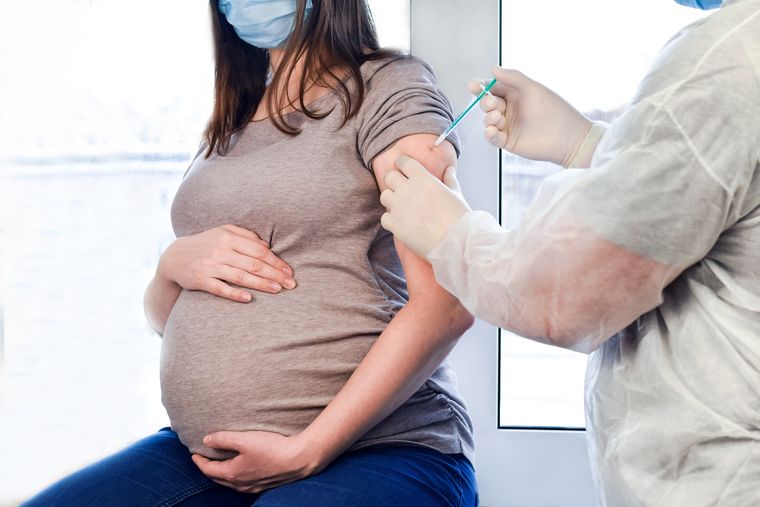 A US STUDY PUBLISHED in the journal Obstetrics and Gynecology has found that Covid-19 vaccines do not damage the placenta and are safe for pregnant women.

The researchers also looked for abnormal blood flow between the mother and foetus, and problems with foetal blood flow, which had been previously reported in pregnant patients who had tested positive for Covid.

The rate of these injuries was similar among both the vaccinated and unvaccinated patients.

An earlier study published by the same team showed that pregnant women make Covid-19 antibodies after vaccination and transfer them to their foetuses.

Your risk of heart disease more than doubles if your spouse has experienced a cardiovascular event such as a heart attack or stroke, or has undergone procedures to open or bypass blocked arteries. 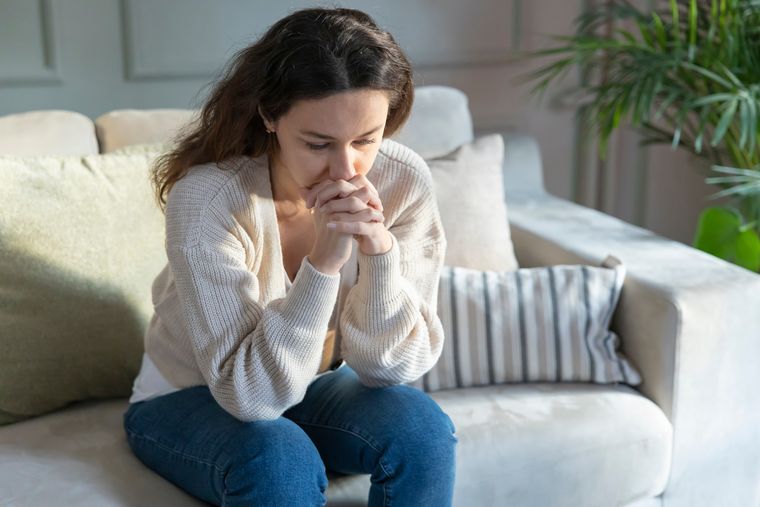 LONELINESS IS ALREADY known to cause depression and other mental health issues. A new study from Singapore, published in the Journal of the American Geriatrics Society, finds loneliness in old age can negatively impact quality of life and shorten your lifespan.

The study included 3,449 participants who were interviewed three times between 2009 and 2015. 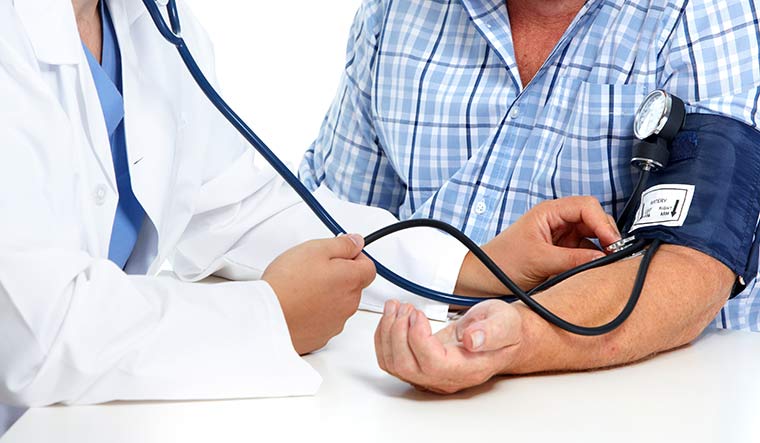 BLOOD PRESSURE-lowering medication can lower the risk of serious cardiovascular issues such as strokes, heart failure and heart attacks even in adults with normal blood pressure, according to a study published in The Lancet.

Over an average follow up of four years, 42,324 participants had at least one major cardiovascular event, including heart attack, stroke, heart failure, or death from cardiovascular disease.

The beneficial effects of the antihypertensive drugs were similar whether the participants had cardiovascular disease at the start or not, and regardless of their blood pressure at study entry. The relative reductions in risk were proportional to the intensity of blood pressure-lowering. 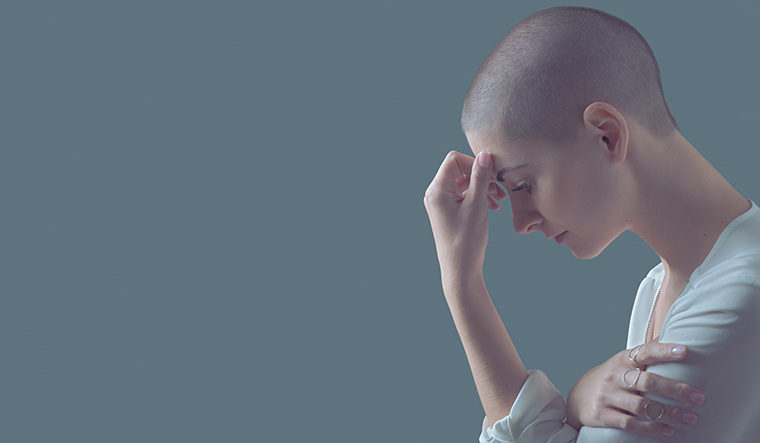 A COMMON INTRAUTERINE device (levonorgestrel IUD) could be a viable option for women who have early endometrial cancer or a precancerous condition, according to an Australian study published in the journal Gynecologic Oncology.

While safe and effective, surgery may not be an option for some patients—those who are young and would like to preserve their fertility and have children, and women who are quite obese and have other serious medical issues such as heart, kidney or lung disease.

Importantly, the trial also showed that with weight loss, the new treatment was more successful with a 67 per cent response rate, and side effects were less.