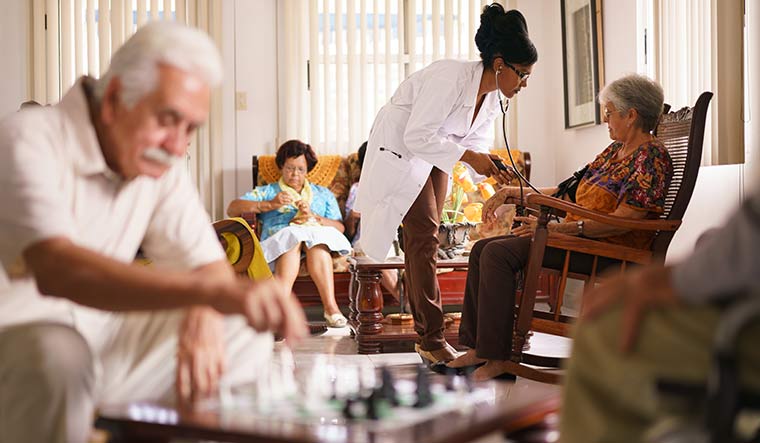 Early this year, during the peak of the second wave of Covid-19, Gurugram-based Shiksha Thakur's 24-year-old sister Diksha tested positive. Her lungs were 90 per cent damaged. As hospitals were overrun, the Thakurs turned to their family physician—Noida-based Dr Raman Kumar. Having been their physician for several years, he was familiar with their general health status.

Kumar assessed Diksha's condition through a video call and said that she had to be hospitalised within four hours and needed ventilator-assistance to survive. The family panicked because there was an acute shortage of beds, but Kumar used his contacts to get them a ventilator-installed bed. “My sister is alive because of him,” said Shiksha. Diksha recovered after 45 days of hospitalisation.

When others in the family tested positive for Covid, Kumar became their foremost point of contact. “We have blind faith in him,” said Shiksha. “His assessment is on point and unlike the big, expensive superspecialists, he knows us and is warm. He consults for us all, from my three-year-old son, to me and my sister who are in our 20s, to my mother-in-law who is a sexagenarian. He gives us time, patience and explains complex medical issues in simple language.”

Kumar, who is president of the Academy of Family Physicians of India, said that the pandemic had resurrected the waning popularity of the general practitioner in India. “During both waves, for Covid-19 patients who could be managed at home and the ones who were critical, but facing an acute bed shortage, authentic medical advice became precious,” he said. “People then began to realise the importance of their GP, who could guide them over the phone or in person, be available for them at any time of the day and had decades of experience practising within the community or area.”

Experts agree that superspecialists had become the norm before the pandemic and patients themselves decided “the organ that should be treated and the specialist who can do it”. Dr Vishanji Nagda, a GP based in Santacruz, Mumbai, said that while superspecialisation was vital, it was not for patients to self-diagnose and decide who to approach. “The family physician had been doing this job of assessing a person's health, while going through the medical history, and then recommending which specialist to go to,” he said. Nagda's son, Nimit, is a general practitioner and his daughter Niyati is a gynaecologist.

In 2016, a parliamentary report said medical education was designed in a way that led to the concept of family physicians being ignored. Ironically, the Medical Council of India's new MBBS curriculum does not even mention the words general practice, family medicine or family physicians, according to Kumar. 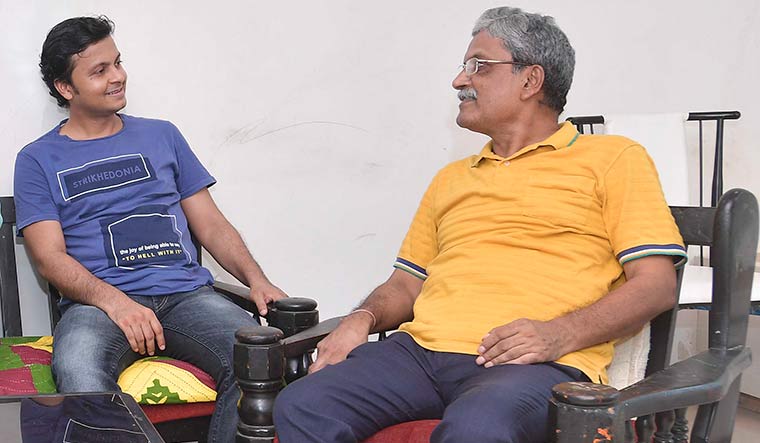 In a paper criticising the council for the “abolition of the academic discipline of family physicians and general practitioners”, Kumar said the curriculum leaves MBBS students on a road of no return towards specialisation and tertiary level hospitalist care. He wrote there was a “treacherous hierarchical monopoly” of hospital-based specialists over community-based GPs within the health care delivery system in India. “Keeping out family physicians and general practitioners from the health system means a free flow of patients to expensive tertiary care facilities in the absence of any structured referral system,” he argued.

He also wrote that the medical education system in India had not been reformed for the last six decades. “Unlike most of the world, medical education is imparted at tertiary care hospitals (medical college hospitals) and by specialist doctors only,” he wrote. “Family physicians are not eligible to become teachers because of the lack of PG qualification and disabling regulations; their practices are not considered teaching locations. Therefore, medical students do not have any exposure to this wonderful, viable and lucrative career option.”

The number of traditional general practitioners is definitely decreasing. In cities like Mumbai, Chennai, Kolkata and Pune, the older generation is retiring in their 70s and 80s and no one is opening new practices in their localities. This, in turn, will have an effect on local communities. Mohini Khurana, a homemaker in Pahar Ganj, Delhi, said their family physician was a guide when she and her seven-year-old daughter tested positive for Covid. “Also, we have developed such friendly relations that we can literally go to him for anything,” she said. “Otherwise, whom to approach for something as simple as a wound or acidity?” 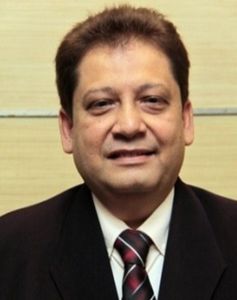 In a way, the pandemic brought out the best in GPs. For instance, Nagda was attending to 25 to 30 patients a day through voice and video calls. “Initially, people called out of anxiety and it became difficult for me to convince them that they didn't have Covid,” he said. “As a doctor, I was learning, too.” In the last week of May, he stepped out of his house for the first time for an emergency visit to a 67-year-old hypertensive patient, who refused to accept his recommendation. “His CT scan showed signs of pneumonia,” said Nagda. “So I asked him to get tested for Covid, but he just did not go. At the time, the stigma was so high that patients became defensive and the doctor's inquiry became akin to police inquiry. I had to hand-hold him, which worked.”

While Nagda has an MBBS, Nimit went a step further and completed post graduation in family medicine. “The difference is that while my father can only refer patients to hospitals, I can actually admit them under my name at the hospital I am attached to,” said Nimit. “Which means that the post graduation allows me to go beyond a local clinic and attend to patients inside hospitals as well. In that sense, family medicine is evolving in India.” Nimit consults in the hospital in the mornings and at their clinic in the evenings.

Dr Balram Bhargava, director general, Indian Council of Medical Research, said a post graduate degree in general medicine after MBBS adds immense value. “Because it forms the foundation of medicine in its entirety,” he said. His son, Madhav is MD (general medicine) and is working at AIIMS. He was clear that he did not want to go for a specialisation, unlike his cardiologist father or endocrinologist brother, Raghav. Madhav said that general medicine prepares you to look at the human body in its entirety.

Postgraduate programmes in family medicine is making the discipline increasingly significant inside hospitals. In the corporate model, the GP can demand a huge fee, in line with growing purchasing power. But, the family physician continues to be important in smaller towns and rural areas. The issue going forward is that in India medical students are largely unaware about family medicine as a career because this concept is not introduced at the MBBS level.

Experts believe that in India faculty and senior doctors from other disciplines are not able to answer the queries related to family medicine as they themselves have not learned it. “Yet, with postgraduate programmes in family medicine, we are gearing up towards creating awareness regarding this discipline,” says Dr Kishore Madhwani, MD (community medicine), who practices at the upscale Mumbai neighborhood of Napean Sea Road. Dr Jayshree Mondkar, who served as dean, Sion Hospital, said: “We need to have more medical colleges actually offering the degrees in family medicine.” While the devastation of the pandemic helped to reaffirm the significance of the role of family physicians, medical colleges clearly need to do a lot more to ensure that the discipline gets due importance.