How 2 researchers made mRNA vaccines safe for people with cancer 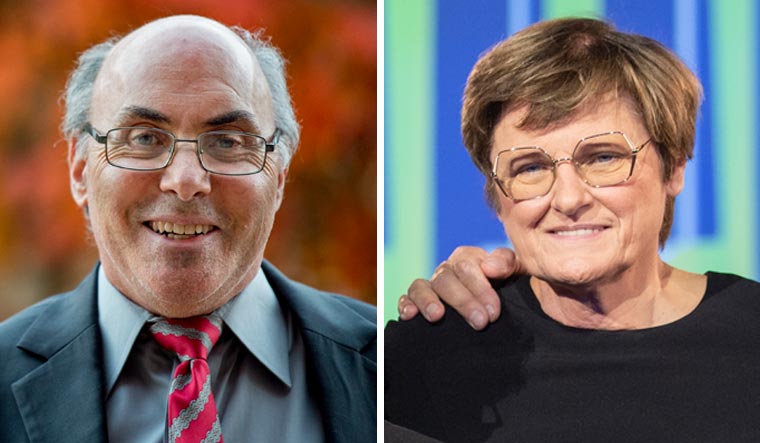 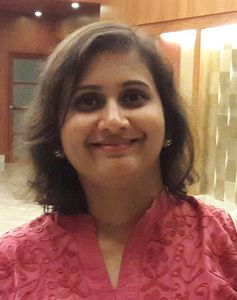 The story of the mRNA vaccine is an interesting one that began three decades ago, with a little-known scientist duo who refused to quit. For more than 30 years, biochemist Katalin Karikó researched synthetic messenger RNA (ribonucleic acid), or mRNA—a genetic code. Her path was not easy.

Karikó left her native Hungary in 1985 and settled in Philadelphia. But while she landed teaching positions, her grant applications to study mRNA were repeatedly turned down. Karikó kept her focus on mRNA, exploring how the single-stranded molecules of genetic code could treat a wide range of conditions—from strokes to cancer—and also protect against influenza, among other ailments. Karikó’s luck turned in 1998, when she met immunologist Drew Weissman, a professor of medicine at the University of Pennsylvania, and the two formed a research partnership.

For over a decade, Weissman, professor in vaccine research, University of Pennsylvania, and Karikó, an adjunct professor of neurosurgery at Penn and a senior vice president at BioNTech, worked to chemically modify mRNA so it could be used safely and effectively in vaccines.

Many vaccines stimulate immunity and prepare the body to fight against a specific virus by using a weakened or dead version of the actual virus. mRNA vaccines, however, carry a genetic code that causes the body’s cells to produce proteins that the immune system recognises as the virus. The immune system then builds up the necessary defences against the viral proteins to protect against future infection and severe disease.

Prior to Weissman and Karikó’s breakthrough research, mRNA vaccines being developed to prevent infectious diseases did not effectively and safely elicit protective immune-system responses in animal models. Weissman and Karikó changed the way the mRNA was made by including specific naturally occurring mRNA modifications that make the mRNA safer, more stable, and effective for prophylactic and therapeutic purposes.

Every strand of mRNA is made up of four molecular building blocks called nucleosides. But in its altered, synthetic form, one of those building blocks, like a misaligned wheel on a car, was throwing everything off by signalling the immune system. So Karikó and Weissman simply subbed it out for a slightly tweaked version, creating a hybrid mRNA that could sneak its way into cells without alerting the body’s defences.

The US Food and Drug Administration (FDA) has given the first full approval to a Covid-19 mRNA vaccine, which uses modified mRNA technology invented and developed by Weissman and Karikó, whose years of research in mRNA science laid a critical piece of the foundation for the largest global vaccination campaign in history.

The FDA’s first Covid-19 vaccine approval comes at a critical point in the pandemic, as more contagious and deadly variants continue to spread. According to the World Health Organization, more than 211 million people have been diagnosed with Covid-19 worldwide, and the virus has taken the lives of more than 4.4 million people. 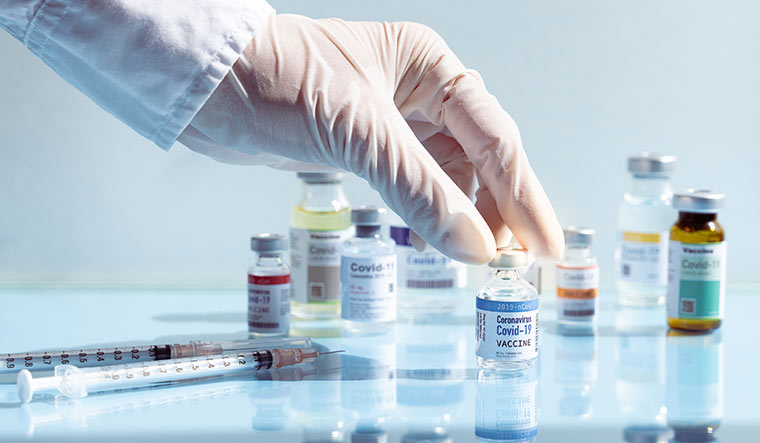 There are many grey areas as far as the vaccine response is considered due to lack of data, two of them being the duration of action of the vaccine’s immune response and the effectiveness of the vaccine in the immunocompromised or people with cancer.

The latest data from Pfizer shows high antibody levels at six months and it could well offer the protection for a year, but whether we are looking at protection for five or ten years cannot be predicted in the wake of lack of long-term data. Moreover, vaccines elicit responses from memory cells and effector cells, the former of which cannot be measured by antibodies in the blood. So it's really going to take following people over time and seeing when they start getting the disease again, to decide when the vaccine needs to be boosted. 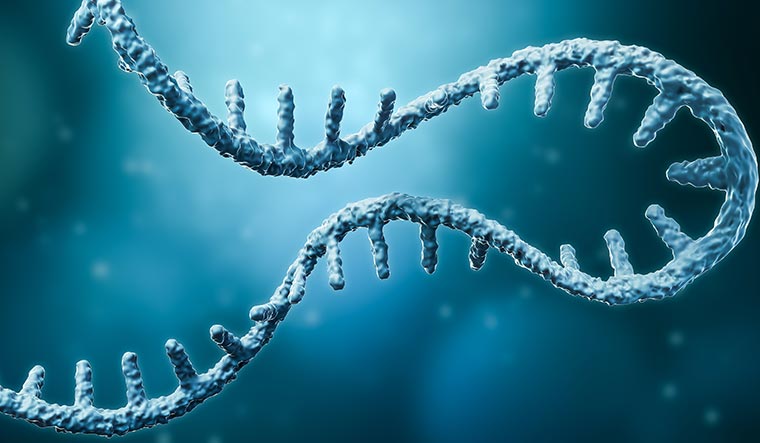 On the effectiveness of mRNA vaccines in the immunocompromised like those with cancer, Weissman opines that the more immunosuppressed a person is, the less well they're going to respond to a vaccine because when your immune system is impaired you just don't respond well to vaccines. However, any kind of response, however small it is, would help the patient and should be considered. Patients with cancer can be at high risk of severe COVID-19 due to their age, disease, cancer treatment, and medical comorbidities.

Dr Shaji Kumar, oncologist-haematologist at the Mayo Clinic, Rochester, says that to the question of should cancer patients get the vaccine, “the simple answer is yes”. He goes on to clarify that, ‘until we have more definitive data on the efficacy of vaccines in cancer patients, we should work on the assumption that at the minimum it will be better than not getting a vaccine, it still is going to be valuable in potential prevention of infection or at least decrease the severity of infections if someone gets it.’ 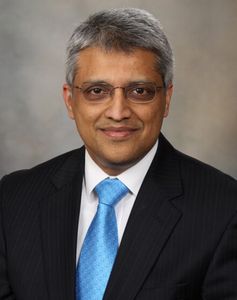 However, evidence is in. As per study results revealed at the annual congress of the European Society for Medical Oncology earlier this year, individuals with cancer have an appropriate, protective immune response to vaccination without experiencing any more side-effects than the general population. Indirect evidence also suggests that a third “booster”shot could further increase the level of protection among this patient population. The high rates of efficacy of the vaccine observed across the trial population, regardless of the type of anticancer treatment, constitutes a strong and reassuring message for patients and their doctors.

At 28 days after administration of the second dose, adequate levels of antibodies to the virus in the blood were found in more than 80 per cent of patients receiving various cancer therapies. These results compare favourably with the antibody responses seen in almost all of the group of individuals without cancer. The study further highlighted the importance of ensuring complete, two-dose vaccination for patients with cancer to develop enough protective antibodies against the virus, as the trial data also showed that only about one in three of those receiving treatment had achieved a sufficient response after their first shot.

Patients with cancer were excluded from the clinical trials conducted to develop the Covid-19 vaccines. The questions of whether the vaccines are safe in this vulnerable population and whether they provide adequate protection against severe forms of Covid-19 to individuals whose immune system may be weakened by various anticancer medicines had until now been left open. Research studies are offering conclusive evidence that while being largely effective, anti-Covid vaccination is just as safe for people with cancer as it is for the general population.

Weissman adds a word of caution, “We still don't know how good a single patient is going to respond to the vaccine. On a population basis, people with active cancer have reduced immune responses, but for each individual patient, we just don't know what that means. Ideally, we want to reach herd immunity to slow and stop this pandemic. Once that occurs people can go back to normal. My advice to my immune deficient patients is to wait for herd immunity to be achieved before going out without a mask and return to your normal life.”

Of course, your oncologist is your best adviser as to the best time to take the vaccine based on the treatments you are undergoing.

Weissman and his colleagues are studying mRNA for other infectious-disease vaccines, including one for influenza and a single vaccine that may prevent various types of coronaviruses like Covid-19, SARS, and MERS—because even after the Covid-19 pandemic, other coronaviruses will still pose serious threats to public health.