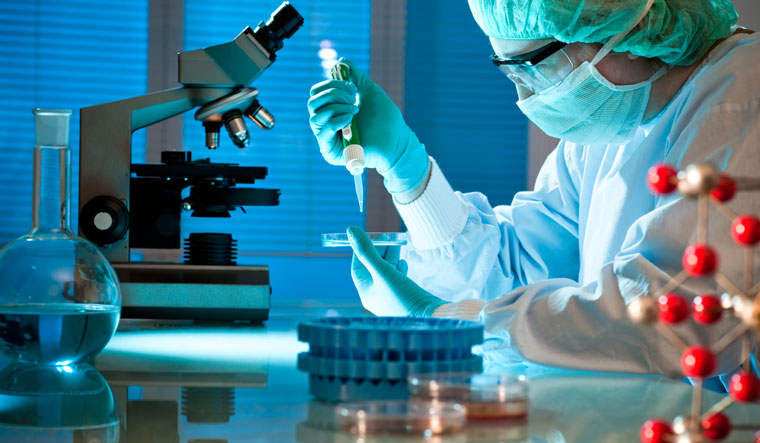 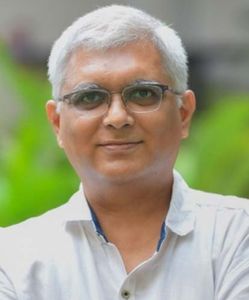 Q/ Why is India is considered both a hotspot and a melting pot of human genomics?

A/ Hotspot refers to endemic diversity, while melting pot refers to diversity due to influx of communities. Because of its strong socio-cultural, traditional and linguistic backgrounds, India tends to maintain an endemic genetic diversity, evident from the diverse collection of traits in certain communities. But with cycles of invasions, and the breakdown of traditional socio-cultural establishments, we see tremendous admixtures. Economic development will, in due course, leave a very thin line of distinction between hotspot and melting pot. Genome initiatives will help in distinguishing the ills and benefits of these transformations.

Q/ Why is there great interest in the peopling of India?

A/ In any genome initiative, while health remains the primary objective, observations will also have reflections on evolution, migration, cultural traits and breeding patterns. The evolutionary impact of food, environment and cultural practices can also shape our genome. These can all be an offshoot of genome studies. Evolution excites common citizens as they can correlate it with their past. As history is written and interpreted by the author, it has its limitations. Genome data is more robust, free from individual bias, and can be traced back to historic populations of several million years. Both historians and geneticists are searching for missing links in human history.

A/ When historical data conflicts with genetic data, controversies begin. Scientific research presents facts, it should not get mixed up with politics. Genetic studies sometimes become controversial as they question one’s faith and belief system with robust and foolproof observations. Genetic studies are not influenced by personal bias, and therefore, can sometimes be in conflict with a narrative created on individual understanding of historical data.

Genomic tools define population groups based on their gene pools, not their religious or caste-based structures. As long as we discuss the evolutionary trend of these gene pools from the point of view of race and religion, we are bound to rake up controversies. It is time we interpret the social domains of caste, religion and language from their biological, and not their social, implication. It is also important that scientists shift gears and discuss evolutionary trends from the perspective of selection. For example, did humans in tropical regions evolve differently from those in non-tropical regions because of selection pressures?

Q/ Where does India rank in human genomic research? Which areas should be prioritised?

A/ Human genomic scientists in India constitute less than 1 per cent of the entire biomedical scientific community. Still, it has made tremendous impact on the scientific landscape of India. Had India participated in the International Human Genome Sequencing Consortium 23 years ago, the dimension and quantum of discussions would have been completely different. In 1984, when the Human Genome Project was proposed in US, it was heavily criticised, but today, the entire international biomedical community relies on the information generated from these human genome programmes. In India, we are still debating cost benefits and ethical considerations. Clinical establishments should be one of biggest users of genomic technology, but there is little focus on this topic in clinical curriculums.

Q/ What does the genomic market mean?

A/ The genomic market refers to the potential to provide diagnostics, therapeutics and genetic counselling. It also refers to NGOs or educators who create awareness on genomic information. As the genomic data of a person remains the same from birth to death, having it can help avoid unnecessary tests. In due course, one will be able to generate artificial intelligence-driven data to predict when a person may develop a disease and the precautions necessary to prevent it.

Q/ Will the common man be able to afford precision medicine?

A/ The Indian and South Asian genome initiatives may significantly lower the cost of precision medicine, which will, in turn, lower the cost of medication and minimise side effects. It may also help pharmaceutical companies revive old or banned drugs with safer applications. Genomic insights for a given disease may also indicate that there is no need for medication; dietary changes, exercise, or immune boosters may help overcome symptoms.

Q/ There is the risk of personal genomic data being misused.

A/ The fear that genetic information will be misused can only be generated by ill-informed individuals. The Indian Society of Human Genetics—the country’s largest pool of anthropologists and human geneticists—is willing to share its expertise. We also plan to work with regulatory bodies and accreditation agencies to develop protocols and guidelines for appropriate usage and interpretation of human genetic information. We want to create a platform for scientists, lawyers, investors and common citizens to discuss and share opinions. The human mind is always curious to know what is in store for him in the future. People avidly follow astrology, palmistry and religious gurus. Genomic gurus may better help define these probabilities with genetic reasoning.