A disease with no drug 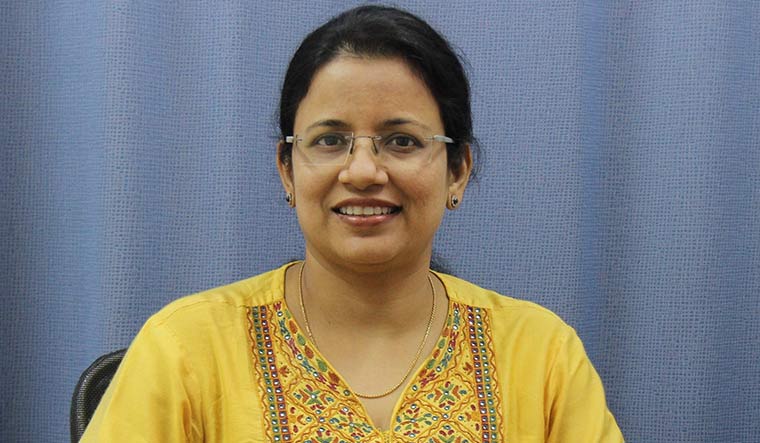 IN 2014, a nine-year-old resident of Santa Cruz, Mumbai, was brought to P.D. Hinduja Hospital, Mahim, by her parents. Initially, the patient suffered malaria-like symptoms—high fever, altered sensorium (inability to think clearly or concentrate) and muscle weakness. However, it further developed into peripheral paralysis (involving hands and legs), which eventually ended up with the patient battling paralysis and severe respiratory problems. The symptoms were suspected to be of a mosquito-borne disease called Japanese Encephalitis (JE).

JE is a viral disease that infects animals and humans. It is caused by a flavivirus transmitted by mosquitoes in humans, causing inflammation of the membranes around the brain. Generally, infections caused by JE virus are mild (fever and headache) or without apparent symptoms. Recently, the disease has been in the news for outbreaks affecting children in Uttar Pradesh, Bihar and West Bengal.

The Mumbai resident was among the first few cases of JE in 2014. However, we couldn’t jump to conclusions without evidence in the form of reports. The patient underwent multiple tests, such as CT or MRI scan of the brain. Samples of the patient’s cerebrospinal fluid were sent to a private laboratory and Pune’s National Institute of Virology in the first week of hospitalisation, but they turned out to be negative for JE. During the third week of her treatment in the ICU, however, the results of the samples turned positive.

My team and I were trying our best to bring the patient to normalcy, despite the impaired neurological functions and paralysed extremities in the hands and legs. In cases of JE, 30 per cent of the patients die and the ones who survive the disease suffer from neurological problems. Although the patient survived, unfortunately, the disease affected her with long-term disorders. I met the patient a year ago. There has been a whole lot of shift in her lifestyle in the aftermath of the disease. However, rehabilitation therapies have helped her regain physical, mental and cognitive abilities.

To date, there is no specific treatment or cure found for JE. Once a person has the disease, only hospitalisation and supportive treatment can regress the symptoms.

As they say, prevention is better than cure. It holds true for JE, too.