6.75 lakh students appeared for the exams this year 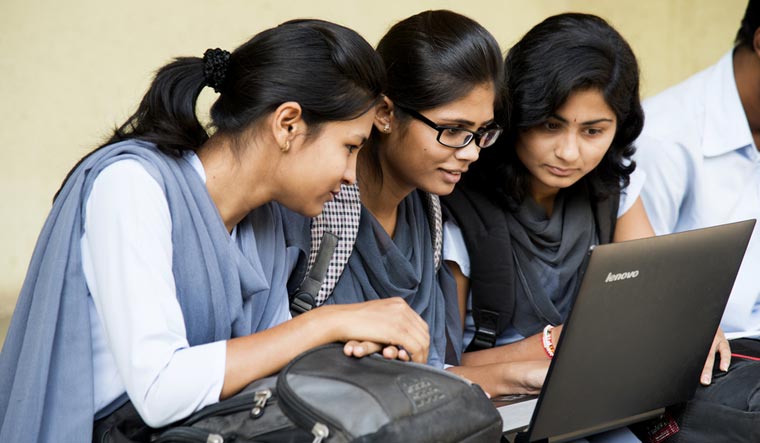 While Udupi district retained its top position again this year, neighbouring Dakshina Kannada district shared the top slot as both achieved a pass percentage of 90.71 in the state board exams conducted by the Department of Pre University Education. Kodagu stood second with 81.53 per cent. The poor performers were Vijayapura with 54.22 per cent, Raichur with 56.22 per cent and Chitradurga with 56.8 per cent.

Like previous years, girls have outperformed boys, with 68.73 per cent of the girls passing the exam as compared to the boys, who registered a pass percentage of 54.73.

This year, students of the Science stream recorded a pass percentage of 76.2, the Commerce students recorded 65.52 per cent and Arts (Humanities) students  41.27 per cent.

The results are available on www.karresults.nic.in and the last date to apply for supplementary exam is July 31.