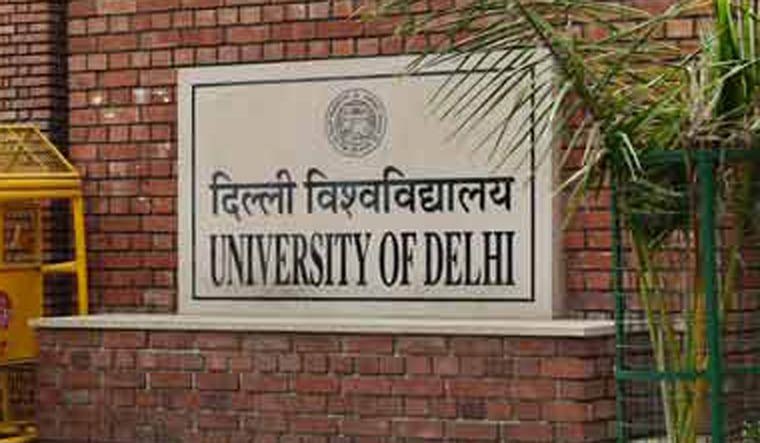 Over 23,700 students have been admitted to the Delhi University after the first cut-off list, with experts predicting that there will be a marginal decrease in the cut-offs in the second list.

According to varsity authorities, 23,780 admissions took place till 8.25 pm Tuesday. Experts said that this year, the colleges have over-admitted students and will tread a cautious path in the second cut-off list.

“Last year, there were only 6,000 admissions to 56,000 seats after the first cut-off list but this year the number is quite high. There are many colleges where admissions are much more than the number of seats allocated for that particular course,” an admission official said.

Principals also said there will be a marginal decline in cut-offs for courses since they do not want to over-admit.

“There are many students who withdraw their admission from one college and take admission to another college, if it is of their choice or the course is of their preference,” she said.

She said the colleges would be more watchful in the second cut-off list and the decline in the cut-offs for courses where seats are still left would see a marginal decline of 0.25 to 0.5 per cent while the slide might be in the range of 1.25 to 1.5 per cent for Hindi and Sanskrit, since there have been very few admissions.

Hindu College principal Anju Srivastava also echoed similar feelings and said there would be a marginal decline in cut-offs in the second list. The college has over 800 seats and it has touched the 1,000-mark in terms of admissions, an official said.

Some courses like B.Com (Honours), Physical Science and Zoology will see second cut-offs but the slide will be marginal.

In Kirori Mal College, there has not been a single admission to B.Com (Honours) and the college will review its cut-offs and it is expected that there will be decline of 0.5 to 3 per cent, a professor on condition of anonymity said.

“Our cut-offs for B.Com (Honours) were same as that of Shri Ram College of Commerce. We understand that when it comes to the course, SRCC is the first choice, followed by Hindu and Hansraj. This year, there was not an open window provided to colleges to review their cut-offs after seeing the cut-offs of other colleges. We will assess the situation,” he added.

The professor said that the college has seen admission to B.Com course.

Lady Shri Ram College has also seen over 1,000 admissions, according to officials.

Out of the total 552 seats available under the B.Com (Honours) programme, 305 have been filled, which include a foreign student. The course will have a second cut-off list and the it is reviewing by how much will the percentage be decreased.