Miss dancing to the DJ’s beat? Here’s how cloud clubbing gives a new spin to partying 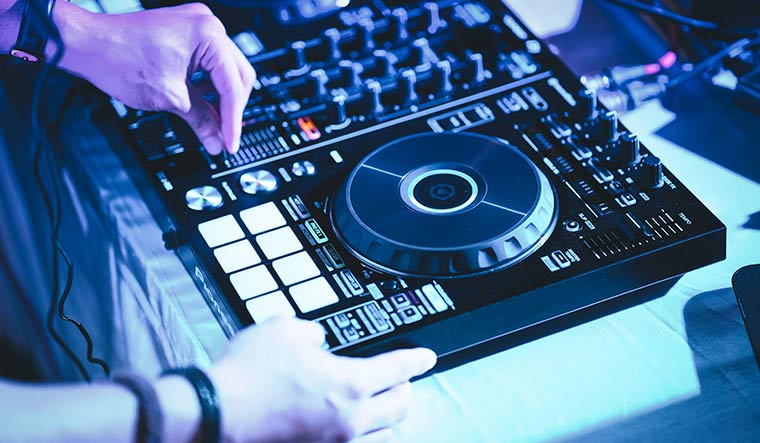 Do you feel like the lockdown blues are weighing you down? Maybe it is time for some cheering up. Turn up the music and unwind with online DJs who are now live-streaming their performances on platforms like Facebook and Instagram. With nightclubs closed and music events cancelled for the foreseeable future, a number of DJs across the globe are turning to cloud-clubbing. Party-goers can now enjoy the thumping music from the comfort of their homes. The best part about this is that these are open parties. Neither do you need to dress up nor bring a plus one. Be it Bollywood Saturdays or hip-hop Wednesdays, these online DJs are bringing the bash right to your living room. People can watch live DJ sets and send in their feedback. “It is an interesting and different concept,” says DJ Akbar Sami who is one of the pioneers of DJing in the country. “With people tuning in from all over the world, we get to interact with a global audience. The reach is endless,” he says.

Although the concept of cloud-clubbing has been there for some time, nobody was interested in it until the lockdown. Like webinars and online classes, the cloud-clubbing trend is an example of how the pandemic is upending the party culture. Surely, the lockdown has hit the best of people but it also has brought out the best in people. For Akbar, it has been a time of giving back to his fans. “All these years, my fans have been paying money to come for a show. In these troubled times, I feel it is important to give back all the love and support. Apart from live streaming my shows, I also record the entire set and post it on social media for the upcoming DJs and producers to learn and enjoy the experience,” he says. 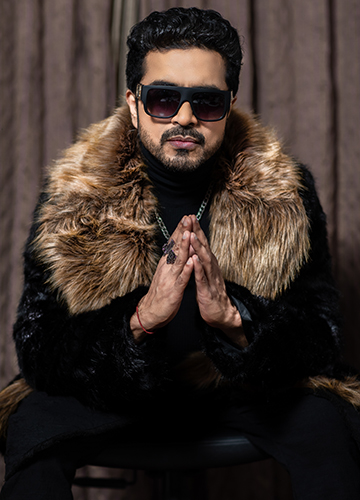 Akbar started his career in the 1980s when India had almost no clubbing culture. But he calls it a time when DJ’ing was in its real form and shape. “Today, DJ’ing has become one of those play store games on the internet which anybody can check-in and play. People with absolutely no training or knowledge about music are becoming or calling themselves a disc jockey,” he says. “If you remember the 1980s/90s era, you can find a dramatic difference in the style and texture of music. Fantastic melodies, excellently penned down lyrics and out of the world compositions. Those times had true music directors who created history for us. And somehow that essence got lost in time. It is heart breaking to see how the soul of our music has disappeared.”

During the lockdown, Akbar got all his musician friends to put up their compositions online and he compiled it to make a single set. “It was amazing. People across the globe appreciated it. The set was even played by a radio station in Germany,” he says. Apart from playing his own sets, Akbar also takes public requests and works around it. “After over three decades of experience, I know what exactly is being heard and liked in India. Being a disc jockey and playing music for all types of people around India is a huge advantage to know the pulse of the crowd,” he says.

On World Music Day (June 21), International Indian Film Academy (IIFA) hosted the ultimate virtual party with IIFA Stomp Online. It had a stellar line-up of acts and performances by various artists of which Akbar was a part. This was in continuation of IIFA’s initiative #IIFAHumSabSaathHain #IIFAStayAtHomeConcerts which is a digital concert series featuring many multi-talented Indian artists. The event was one of its kind with some of the country’s best percussionists, world’s fastest dhol players, violinists, saxophonists and performances by several versatile artists. Looks like this is going to be the new norm. “It is a time for everyone to reinvent themselves; a time to think what more they can do. As for the music industry, there are still a lot of areas in this field that are yet to be explored. Maybe it is time for artists to figure it out,” Akbar says. For now, let down your hair, and dance away the blues. Time to tune in to a cloud-clubbing session—“DJ drop that funky beat!”