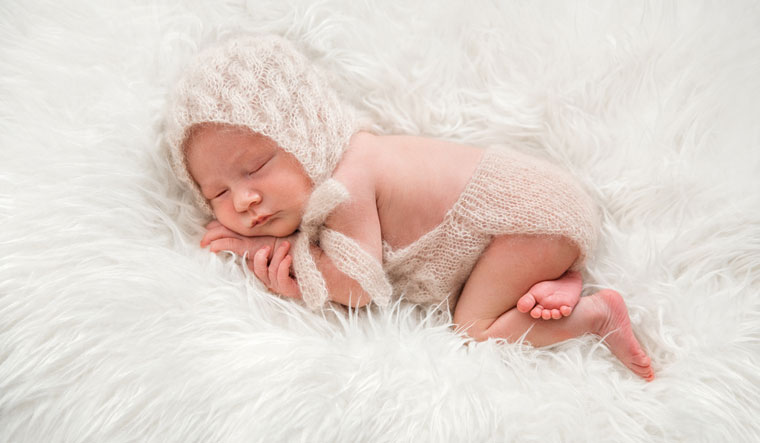 When my child was a newborn, she would tuck in her legs and rest her knees on her tummy. The help I had would draw out my child’s legs during a massage in an attempt to ‘straighten’ them out. Elders at home were concerned, too. Would she develop bowlegs? Would her growth be stunted?

The fact is, newborns tend to lie curled up (as in the womb) as it is the most calming and energy-saving position. By bending their knees (with the heels touching) or resting them over the chest, babies use lower levels of oxygen. Such a position is called a foetal tuck. This position also tends to put minimum pressure on a baby’s convex or C-shaped spine.

However, research shows that the folding up of the legs with the knees resting on the tummy could also be a sign of colic. So are crying with clenched fists (especially during a particular time of the day or night) and an inability to fall asleep or be soothed, despite being burped, rocked, carried or nursed. Does your baby suffer from these, too?

Though there is a lot of debate among doctors as to what causes colic pain, most agree that it can strike the healthiest of babies and as early as two weeks. It usually exits by the end of the third or fourth month and along with its exit, babies no longer rest their knees over the tummy. My child was a colic baby (though I had no clue at that point in time). Her tendency to rest her knees on her tummy also stopped by the fourth month. Subsequently, she began to sleep and feed better like all recovered colic babies.

Some babies that suffer from colic pain show relief when wrapped snug around their abdomen, when gentle pressure is applied to the belly. Some others feel comforted when they are rocked on their mother's shoulder. Constant change of hands is best avoided when dealing with a colic baby. Your doctor may prescribe a medicine to relieve the child of excessive wind/gas, if present. Please note that there is no medical cure for colic pain. 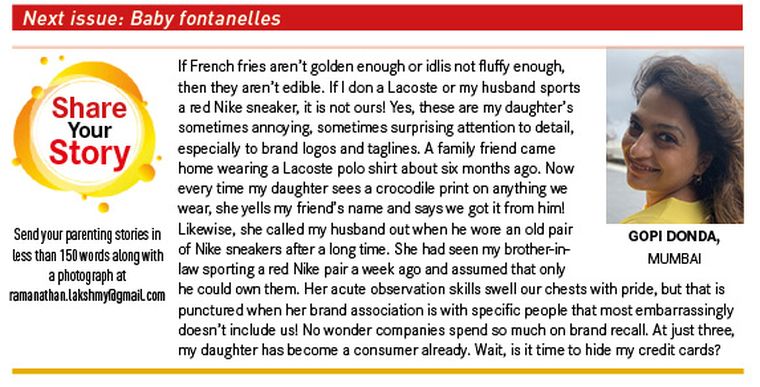