Hit in the heart In June 2018, Siddram, 25, a farmer from Chittapur in north Karnataka, experienced a sudden burning sensation in his chest. He started vomiting, and felt cold and weak. He went to a primary health centre and was treated for acute gastritis. He was placed under observation for a couple of hours, and was rushed to Jayadeva Hospital in Kalaburagi as his condition did not improve. Here, it was revealed that what was thought to be a gastritis episode was in fact a heart attack.

Owing to the fact that he was diagnosed with a heart attack only after six hours, Siddram developed acute heart failure—a progressive condition, in which the heart muscles weaken or stiffen over time, resulting in impaired blood flow to the body. Siddram is one of the 8 to 10 million heart failure patients in India. Heart failure is the leading cause of mortality among cardiovascular diseases (CVDs), with close to 23 per cent patients succumbing within one year of diagnosis.

According to a recent study published in The Lancet, the incidence of heart diseases has increased by more than 50 per cent among Indians, aggravated by a wide range of triggers such as salt, sugar, fat consumption and air pollution. The total number of deaths due to CVDs has also increased to 28 per cent in 2016, from 15 per cent in 1990. Indians are genetically predisposed towards coronary heart diseases. Chronic lifestyle diseases like high blood pressure, cholesterol, obesity and diabetes, and lifestyle habits like lack of physical activity, smoking, drinking and unhealthy diet are additional risk factors. The prevalence of CVDs was the highest in Kerala, Punjab and Tamil Nadu, followed by Andhra Pradesh, Himachal Pradesh, Maharashtra, Goa and West Bengal, the report further said.

The country has undergone rapid epidemiological and demographic transitions in the last two decades. As a result, the burden of heart diseases has increased significantly. For instance, heart failure in India has increased by nearly 140 per cent from 1990 to 2013. And worryingly, heart diseases are even affecting youngsters. As a result the mean age of heart failure patients in India is 59—around 10 years younger than patients in the US and Europe. 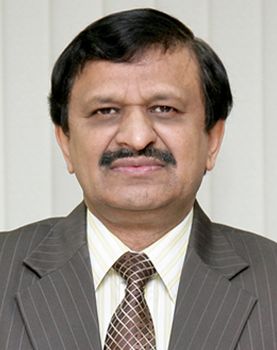 Shabina Taj, a 36-year-old housewife and mother of an 11-year-old, had been experiencing severe breathlessness and swelling in the legs for the last five to six months. She continued consulting her family physician to address these symptoms, but with no relief. Shabina had been also suffering from several other underlying diseases like diabetes, hypothyroidism, anaemia and mild-renal dysfunction. She had been a diabetic for more than 14 years. She also had six abortions.

The diseases were taking a toll on her overall health and eventually led to the weakening of her heart muscle. Recently, her symptoms worsened and she finally visited a hospital in a very unstable condition. After a series of tests, she was diagnosed with grade 4 heart failure (in which patients are almost bedridden and unable to perform routine activities).

Shabina had a surgical intervention, where a Left Ventricular Assist Device—a mechanical pump which assists the heart muscle to pump blood across the body—was implanted in her heart. She is currently on medication for heart failure and for all other underlying diseases. Her comorbidities are majorly responsible for her aggravated heart failure symptoms.

With increasing life expectancy of the population and availability of effective treatment options to prevent death, the actual number of patients living with heart diseases has increased manifold. With proper medical supervision and adherence to doctor’s advice, heart diseases can be managed. Because a majority of heart patients reach the hospital in an emergency situation, they require intensive care and surgical intervention. This is almost always followed by long-term medications.

Most patients diagnosed with heart diseases at a younger age have to continue treatment and lifestyle modifications throughout their life. Elder patients with other existing chronic diseases have to be more careful. Conditions like heart failure are progressive in nature and increase the risk of impacting other vital organs, which leads to repeated hospitalisations and even death, regardless of the age. 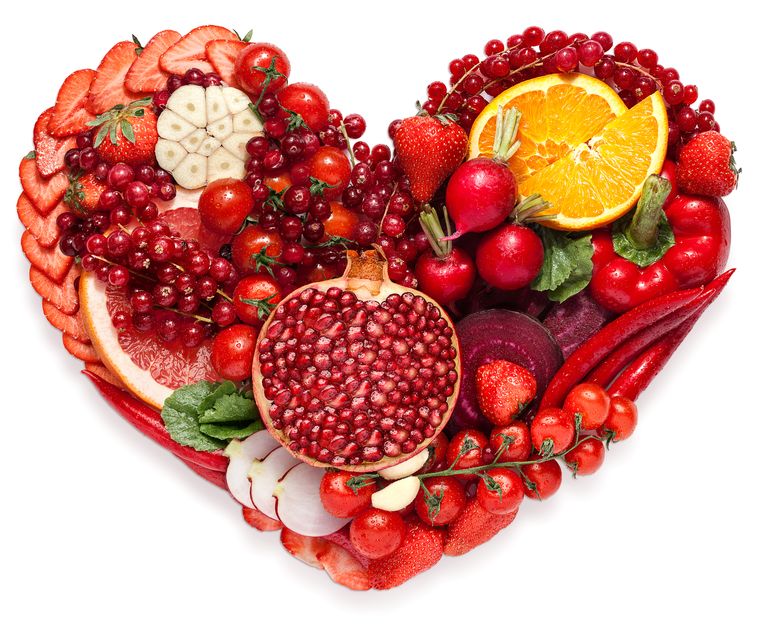 Sudden cardiac diseases like heart attack and cardiac arrest could strike any time. To avoid them, one should resolve to maintain a healthy lifestyle and if above 30, go for an annual screening. However, some heart diseases like heart failure have visible symptoms, which, if identified early, can be effectively managed through advanced treatment options. Since the symptoms of heart failure could overlap with many other diseases or signs of old age, they could often be ignored.

Common symptoms include shortness of breath, swelling in the ankles, legs or abdomen, need for elevated pillows while sleeping to breathe properly and unexplained fatigue while performing routine activities. If any of these symptoms are present, one should immediately consult a cardiologist. The National Health Policy 2017 of India aims to reduce 25 per cent of premature deaths from cardiovascular diseases and ensure screening and treatment of 80 per cent of hypertensive patients by 2025. Comprehensive efforts by the government, medical community and other stakeholders from the health care industry can help prepare a roadmap to fight the growing epidemic of heart disease in India.

Manjunath is professor and head of cardiology and director of Sri Jayadeva Institute of Cardiovascular Sciences and Research, Bengaluru.