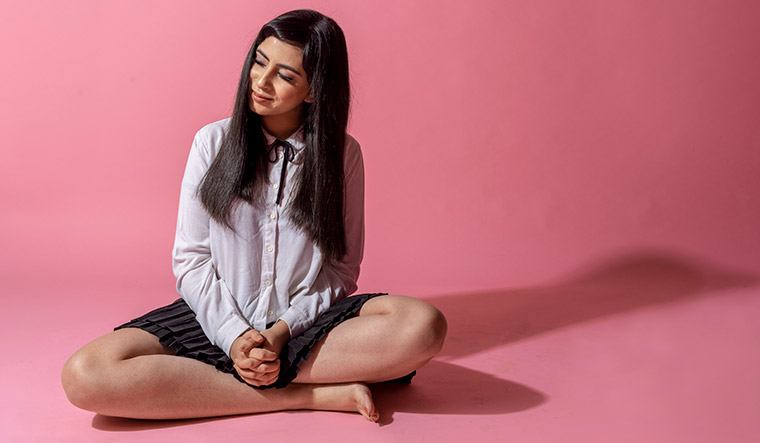 Tarana Marwah is a Delhi-based singer and producer who performs and releases music as Komorebi. She co-wrote the score for Netflix’s Bombay Begums. After doing the theme track for the first season of the web series Made in Heaven, she is now working on season two.

Q\ What is your favourite part about composing for shows like Made in Heaven and Bombay Begums?

A\ Bringing the stories of every character to life, creating worlds for them in the comfort of your studio and getting to share this world with audiences. Another really cool part is to watch scratches and short melodic pieces evolve into huge cinematic scores.

Q\ As an artist whose sound and aesthetic are quite distinctive, how did you educate yourself about scoring for a series?

A\ Before I became an indie electronic artist, my dream was to work on music scores for film and television. Luckily, the skill sets I picked up while performing as Komorebi came in useful. I believe both musical identities co-exist and contribute to each other.

The ground work required to score for film is primarily research on interesting sound libraries and plug-ins. It is important to listen to tracks by other composers for inspiration, so we store them in the archives for a good listening session every now and then.

Q\ How dependent are you on the director’s vision for the music?

A\ Luckily, so far, we have worked with directors who have matched our wavelength as far as the music is concerned! We like to have a chat prior to composition for every episode, to understand the director’s vision for important scenes. Once there is clarity on this, the writing process becomes smooth. We are pointed in the right direction and then continue to lead the way.

Q\ Gaurav Raina, of Midival Punditz fame, and you compose music for OTT shows as a team. What are your respective strengths?

A\ I believe my strength lies in composition, and Gaurav’s in sound design. However, we are constantly switching hats and multitasking. This seems to be a must as a smaller team working on high stakes projects.

Q\ What is next for you?

A\ We are currently working on Fallen and Made in Heaven season two in the OTT realm. Komorebi is all set to release another album in 2021, four years since the first one! I am releasing the album with a digital comic, to aid the storytelling, and all six songs are chapters of the comic which are going to have their respective animated music videos.