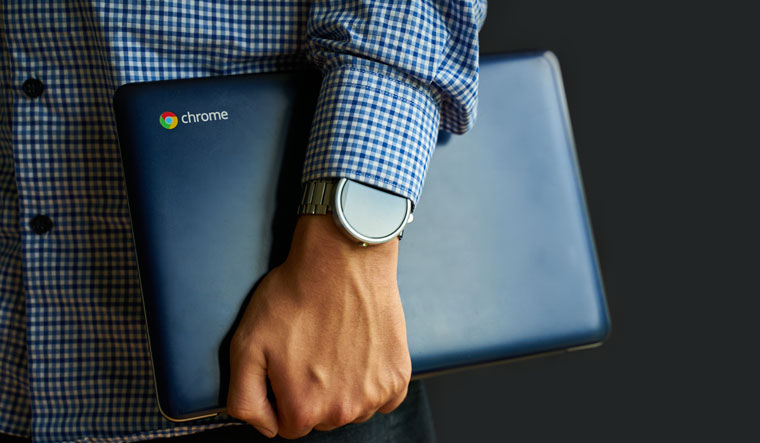 Chromebooks, laptops powered by Google’s Chrome OS, have been around for a decade. But they mostly existed on the periphery of the laptop market. Last year, however, Chrome OS staged a coup of sorts by replacing Apple’s macOS as the second most popular computer operating system.

Chrome OS had a 10.8 per cent market share in 2020, according to IDC, a consultancy that has been tracking trends. Interestingly, macOS's market share also grew from 6.7 per cent to 7.5 per cent in 2020. That means that Chrome OS grew at the expense of Microsoft Windows. Windows, however, remains the most popular operating system by far, with an 80.5 per cent share of the market.

Schools and colleges had largely been the buyers of Chromebooks owing to the price factor. Then the pandemic hit, and Chromebooks became the first choice for those who wanted a second device for the homeschooled child or the working-from-home spouse. And there is a growing clientele of business users as well, thanks to some refined machines designed by Samsung, HP, Acer and Asus.

Chrome OS is a web-based operating system. You do most things on a browser. After a slew of updates by Google, it can do most things that a PC or a Macbook does. And, it supports Android apps. There are catches, though. Programmes that are written for Windows and macOS do not work on Chromebooks.