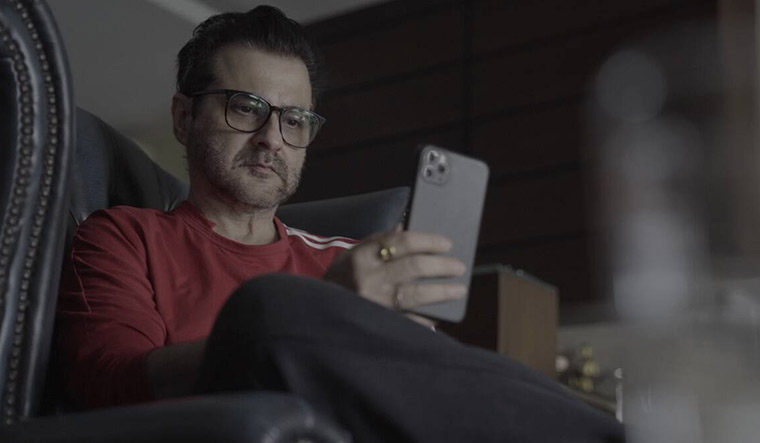 It seemed to be nothing less than a freakish coincidence that Netflix’s terrifying docuseries, Pandemic, which revolves around the global spread of a killer virus, premiered in January, just as the novel coronavirus was beginning its rampage across the world. It was almost as if the six-episode series, which follows doctors and researchers on the frontlines of the battle against influenza, issued a clairvoyant call alerting the world about the risk of a new global virus.

The real-life resemblance is stark when, minutes into the first episode, infectious diseases expert Syra Madad lays out a hypothetical situation in which a traveller arriving at the New York airport triggers the spread of a deadly virus which could paralyse the entire city in a matter of days. Or when Dr Dennis Carroll, director of the Emerging Threats Unit of the US Agency for International Development says, “It is a guarantee that another version of that killer flu (referring to the Spanish flu of 1918) will reappear.”

Never has the demand for pandemic-themed films and web series been as high as it is now. Even as scientists and researchers race against time to find a Covid-19 vaccine, experts say there has been an upsurge in the demand, production and consumption of pandemic-themed films and web series. Cooped up in their homes, it seems viewers are hungry for a glimpse into the dark world of pathogens.

Even as an unending list of engaging and scarily realistic content about pandemics and zombie apocalypses remains available, it is the films and shows made in 2020—the year of the coronavirus—which come across as the most relatable and realistic. They come with a melange of sub-plots and real-life drama. Interestingly, all that has gone into the making of this content is a smartphone, remote technical collaboration and, of course, a gripping script. Take, for instance, the film Banana Bread, by actor couple Rasika Dugal and Mukul Chadda, which was shot at home during the lockdown. 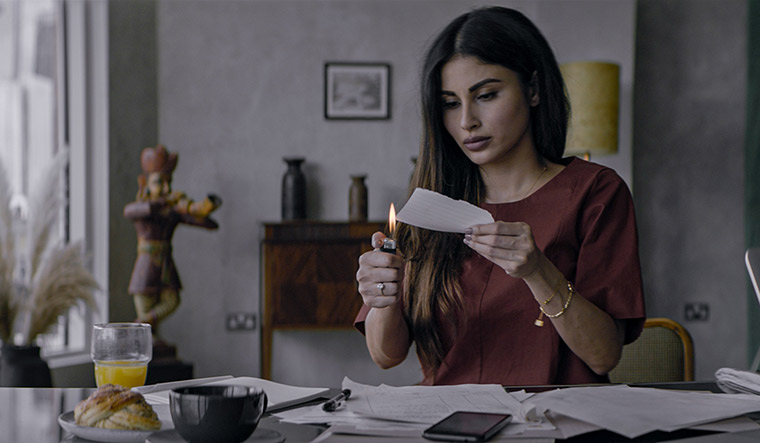 The twelve-minute short film explores the grim realities of the lockdown, while bringing into sharp focus a potpourri of emotions—from loneliness and a yearning for conversation to distrust and the paranoia that came to define our lives in the early part of the lockdown. Interestingly, the couple, who co-wrote and acted in the film, shot it in just two days in their Bandra apartment using four phones. “It was our way of responding to the grim scenario in which we all found ourselves,” says Dugal, whose experiments with baking banana bread during the lockdown gave the film its title.

Two months after Banana Bread released in June, The Gone Game—a shot-at-home thriller series inspired by Covid-19—went live on Voot. Directed by Nikhil Bhat, this was one of the first Indian series based on Covid-19 to release during the lockdown, thereafter giving rise to a new sub-genre on streaming platforms, especially at a time when most high-profile film projects failed to launch. “It was in April when there was chaos all around that a few filmmakers continued doing what they do best—tell stories. All the actors were directed on Zoom. We were instructed to shoot from home and attend online workshops on the use of FiLMic Pro, an app that helps build content. We were a one-man army doing our own hair and make-up, costume and styling,” says Shriya Pilgaonkar, who acted in the four-part series alongside Shweta Tripathi and Arjun Mathur. “We had to plan our shots to ensure that they did not interfere with our family’s routines,” she says. 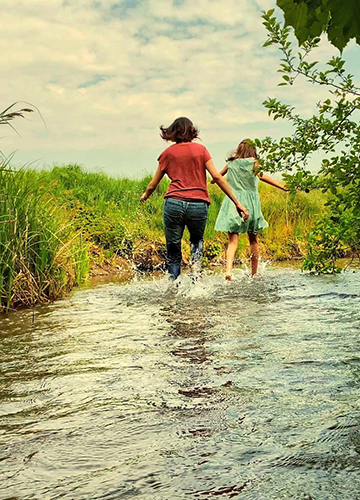 At that time, even as many others awaited a return to normalcy, director Kanwal Sethi and his team decided to go all out and shoot India’s first mainstream OTT feature film, London Confidential, in London because that was the only city which, at the time, allowed shooting to resume. A spy thriller starring Purab Kohli and Mouni Roy, the story deals with the outbreak of a virus deadlier than Covid-19, which was released by the Chinese and is spreading fast across the Indo-China border. It also hints at what the post-pandemic world might have in store for us.

Getting back into action after he and his family contracted the virus was not easy for Kohli. “I felt privileged to be part of the first few productions to shoot in London at a time when there was gloom all around. There definitely was, however, a certain amount of fear, dread and paranoia to be on the sets again. Of course I had already contracted the virus along with my wife and two kids,” says Kohli.

As the pandemic rages on, filmmakers are trying to set their plots as close to the Covid-19 experience as possible. Although occasionally failing, most of these efforts are a success. A few months ago, Odia producer Jitendra Mishra got together with Italian producer-director Ulisse Lendaro for a 15-minute short film titled Human O.A.K. Inspired by Covid-19, it was shot in Italy during the lockdown. Actor Sanjay Mishra is also coming up with his film, Andaman, which revolves around a quarantine centre in a remote village. The film is a poignant take on people losing their jobs during a pandemic and its repercussions on their mental health. Even as the industry braces itself for a return to normalcy, these pandemic films will serve as a nifty time capsule in the years to come.