Herd immunity was an illusion 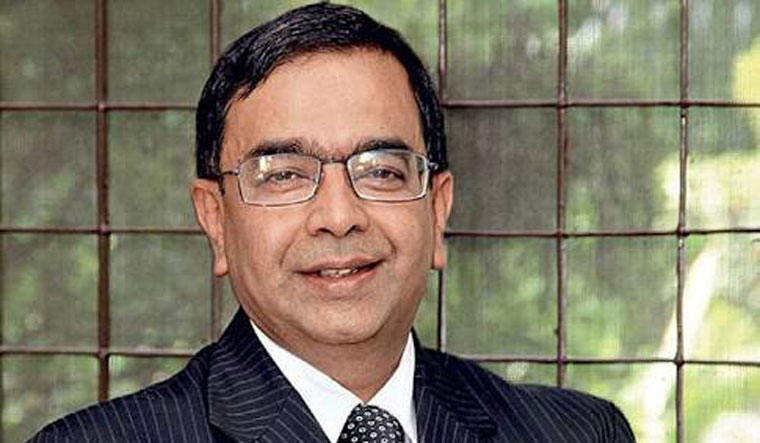 Q/ Just when the number of Covid-19 cases in the country was declining, the trend suddenly reversed.

A/ The virus has not gone anywhere. We have become lax. All this while, the novel coronavirus has been expanding its armoury, by producing mutants, which were spreading globally, with higher levels of infectivity. These forms entered India, as international travel picked up speed. Vacillating commitment to containment measures and possible spread of mutants are reasons why the feel of victory in January 2021 has given way to regional lockdowns and national anxiety as we move on. I strongly believe that even now if we want to cut down transmission in the next two weeks, vaccines won’t help, because they will take at least six to eight weeks to show effect. We have to simply enforce Covid-appropriate behaviour.

Q/ Was there any herd immunity at all?

A/ No way. Herd immunity was a misnomer and, at best, an illusion. Herd immunity works only when there are a large number of people who are forming a protective cordon, and because of their immune bodies they block the virus from reaching people who are not-immune. Those who are not immune will only get protection when they are enclosed by this protective layer (which has at least 70 per cent) immune people. The moment they step out of that cover, they do not have any personal protection. The logic that if 60-70 per cent threshold is crossed, the entire population will get immune to the virus is wrong.

Q/ In order to administer vaccines to a large section of people, we need a corresponding number of healthy individuals who would be able to administer those vaccines.

A/ Absolutely. And that is why we need the full-fledged involvement of the private sector, which, at present, does not see enough profit margin in this. Out of the rate of 0250 for a single vaccine dose, 0150 has to be returned to the government which doesn’t look profitable at all. The other measure can include getting our medical and nursing students and science graduates to administer these dosages. Until we have a very large number of vaccines available we cannot redefine categories to include more groups.

Q/ The mortality rate has so far been lower in the second wave. What might be the factors?

A/ One, we are now seeing a less virulent form of Covid-19 and, two, because, we, as a nation, are better prepared now. Now, the question is why is the virus less virulent even when it is more infectious? That is because it has nearly exhausted a large number of susceptible host bodies in its first sweep, and the remaining people who may be susceptible are well protected by way of masks and Covid-appropriate behaviour. So, now, it starts spreading much faster but causes less virulence, which means its ability to overcome host defenses is reduced to a large extent. Also, our capacity to manage cases is much better now, and that’s why probably we are seeing less mortality.

Q/ The Maha Kumbh is around the corner and elections are going on in some states.