Time for street protests has passed 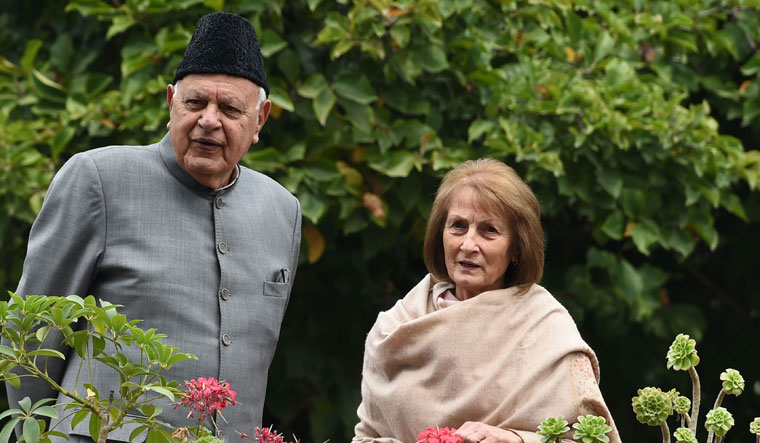 Our primary fight will be in the courts because that is where we expect to get justice from. There is no point expecting justice from the very government that snatched Article 370 from the people of Jammu and Kashmir,” former chief minister Farooq Abdullah told THE WEEK. “As a political party, it is but natural that we will also keep the people abreast of what we plan to do. We were among the first to approach the Supreme Court and we have one of the best-drafted petitions. If by proactive you mean street protests, then the time [for] that has passed. We are a democratic mainstream party and will use every democratic means at our disposal.”

As for the 'Gupkar declaration', where regional parties of Jammu and Kashmir resolved to stand together and fight the abrogation on August 4, 2019, Farooq said: “I cannot say what its current status is. Some of the signatories to the declaration have gone to court individually and some have not bothered to challenge the abrogation at all. When all the leaders are freed from detention, the NC will meet and decide on its next course of action. But we are clear that we do not accept the changes forced on us on August 5 and will continue to oppose them.”