How princely state of Aundh adopted a Gandhian constitution

The princely state of Aundh adopted a Gandhian constitution 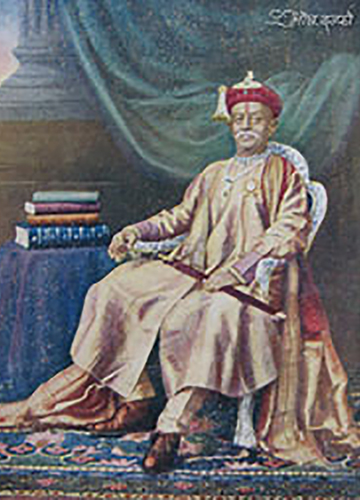 On January 21, 1939, the princely state of Aundh (now in Maharashtra) converted itself into a village republic based on Gandhi’s vision, adopting a Swaraj Constitution dictated by him. Known as the “Aundh Experiment”, it was a unique event in which an Indian king divested himself of his powers to pave way for people’s self-rule. The raja, Bhawanrao Shriniwasrao Pant Prathinidhi, did so under the influence of an electrical-engineer-turned ascetic named Maurice Frydman aka Swami Bharatananda.

Frydman was a Polish Jew who came to Mysore at the age of 40 at the invitation of the diwan Sir Mirza Ismail in 1935. While setting up the Mysore State Government Electrical Factory in Bangalore, Frydman became a disciple of Gandhi and Ramana Maharishi and led an ascetic life. The prince of Aundh, Apa B. Pant, who met Frydman at the electrical factory, requested the diwan to “loan” him for six months to help the drought-prone Aundh become prosperous. Mirza refused, but Frydman defied him and arrived in Aundh in March 1938 to uplift its 72 villages.

The king of Aundh was an avid reader, accomplished painter and the founding president of the Poona Sarvajenik Sabha, the precursor of the Indian National Congress. He had started delegating powers to his people in 1917 by forming representative bodies in the villages. Frydman persuaded the king to make a declaration to Gandhi that he was ready to convert his kingdom to a constitutional republic. He relinquished his throne in November 1938, and Frydman and prince Apa went to Gandhi’s ashram in Sevagram to draft a constitution for the proposed republic. Gandhi agreed to help, on condition that the prince live in a hut and work in Aundh for 10 years, wearing cloth spun in the state. The Aundh delegation worked with Gandhi on the Swaraj Constitution throughout December, and Frydman devoted part of his time to redesigning the charkha. 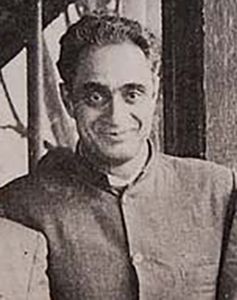 Gandhi proposed a three-tier government, with each village having a panchayat of five members, who would elect a president. The panchayat presidents will elect four taluk presidents and send 12 representatives to the legislative assembly, which will select the state’s prime minister. Gandhi also insisted that only literate citizens be allowed to vote. He brushed aside concerns that the literacy rate was below 10 per cent and asked the prince to make everyone literate in time for their first election.

In January 1939, when Aundh became a constitutional republic, Frydman walked to all the villages of Aundh to set up ‘headquarters’. He also established India’s first free prison— Swatantrapur (City of the free). Aundh’s convicts could live with their families during parole. The convicts dug a deep well to solve the water crisis in the area.

The conversion into a constitutional republic led to improvements in education, economy and social cohesion. When India won freedom, the Aundh republic merged with the Union. 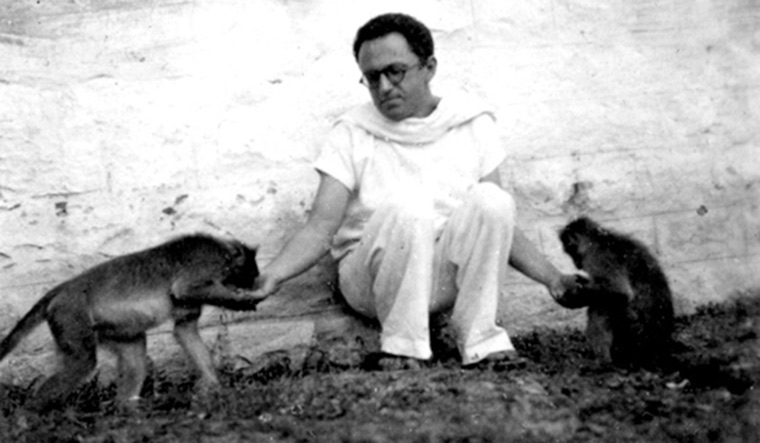