Pulling out of debt funds may not be the right option 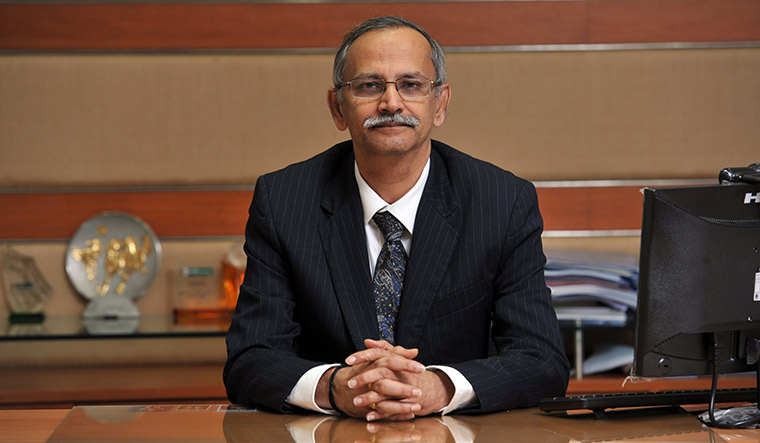 NIKIT SHAH, a Mumbai-based software professional, was saving up to buy a house. He chose to invest in short-term debt mutual funds to build a corpus fast. Ashok Ghose, a Tata Motors retiree, also chose debt over equity to park a large portion of his savings. Debt funds are fixed income schemes, which typically invest in government bonds or securities that corporates issue to raise debt. Marketed as an alternative to bank fixed deposits, these funds are generally considered low risk. But, both Shah and Ghose were in for a rude shock.

On April 23, Franklin Templeton India closed down six fixed income schemes, citing significantly reduced liquidity and unprecedented levels of redemption pressure. Shah had staggered investments of Rs8 lakh in two of the six schemes; Ghose had Rs3.5 lakh in three schemes. The six schemes together had over Rs25,000 crore worth of assets under management.

While much of debt funds are in securities that have a strong credit rating—AA+ or higher—some could be in lower-rated papers. Over the years, Franklin Templeton created a niche in the lower-rated credit space. This meant higher returns for investors and the funds outperformed rivals for several years. Until, a black swan event like the Covid-19 pandemic hit the markets and people started redeeming their money, all at once.

Sanjay Sapre, president, Franklin Templeton India, said that daily redemptions in the schemes and the funds being forced to borrow more money or sell liquid securities was an unsustainable situation as it was harming the investors who remained in the funds for those who were leaving them. He added that there had not been any default by any company these funds had invested in, no investment had been written off and they were also getting interest payments on the portfolio. “We will aim to give investors the maximum amount in the shortest possible time,” said Sapre.

After the Franklin Templeton experience, Ghose is not taking chances with money invested in other debt funds. “I am withdrawing my investments from all other debt funds. As an old man, I cannot take the risk,” said Ghose. Shah, whose dream of buying a house is now in limbo, said he is pulling out all his money in debt funds and will park it in banks. Over March and April, investors pulled out over Rs24,000 crore from credit risk funds (a category where large chunk of investment is in securities that have low credit rating). Even other categories like low and medium duration funds saw outflows of around Rs35,000 crore. 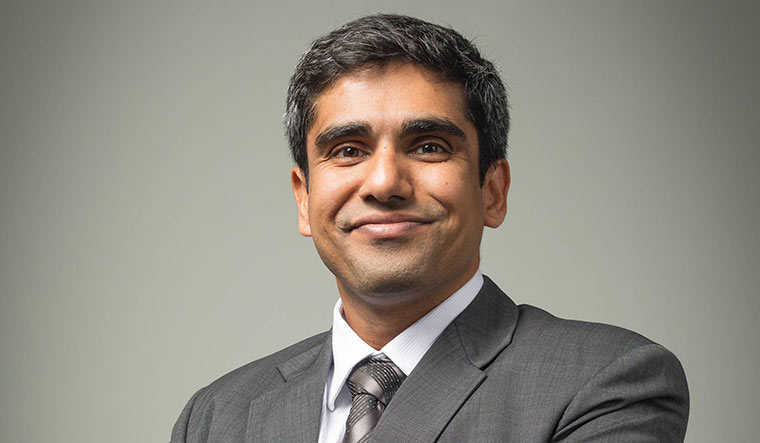 “The immediate issue is people wanting their money back, leading to liquidity and redemption pressures,” said Vidya Bala, cofounder, Prime Investor. However, pulling out of debt funds at this time may not be ideal, especially given that equity markets have been volatile and most equity funds have given negative returns over the last one year. In the same period, returns of some of the debt funds like gilt funds (those investing in bonds and interest bearing securities issued by governments) have been as high as 17 per cent. Another factor is that interest rates are falling. The Reserve Bank of India in the previous monetary policy committee meet slashed its benchmark repo rate by 75 basis points and more rate cuts are expected as it looks to lift the economy through 2020-2021. So fixed income funds will be attractive.

“Franklin’s closure of funds was a one-off; all other asset management companies were able to manage redemptions smoothly,” N.S. Venkatesh, chief executive, Association of Mutual Funds in India, told THE WEEK. “Going ahead, there is no reason for investors to panic. They can reassess their credit risk fund investments, if they want to. But, the other funds like low duration funds and ultra short duration funds should give them better returns because of the interest rate scenario being benign and enough liquidity in the system.” Over 90 per cent of the assets under management of the mutual funds industry are in non-credit risk funds. 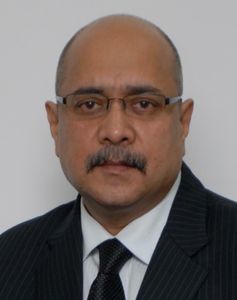 A. Balasubramanian, CEO of Aditya Birla Sun Life AMC, said that following the impact of Covid-19, some fund houses have already become cautious by shifting portfolios more towards public sector undertakings, government securities and AAA-rated corporates. “We have become more risk averse, so avoid sectors that could have a slowdown and loss of revenue and therefore loss of cash flows; avoid companies, which are highly leveraged,” he said. “These steps we have already taken in our portfolio construction.”

The Franklin Templeton issue shows that debt funds are not without risk. But, there is no need to panic. Waqar Naqvi, CEO of Taurus Mutual Fund, lists the key things that one needs to consider when putting money in a debt fund. “Investors should understand at least three risks,” he said. “The first being the interest rate risk (generally as interest rates are lowered the debt funds give a higher return depending on their duration), the second being the credit risk (whether each security held by a fund in its portfolio will pay back the money to the fund on the date of maturity) and the last being concentration risk (the fund should have its portfolio widely spread out over several securities).”

Also, not all debt fund categories are risky. People must understand the investment mandate of a particular fund and the risk that it entails, especially credit risk, before investing and one should only invest in funds that match one’s risk profile, said Kaustubh Belapurkar, director, fund research, Morningstar Investment. He added that there were a few pockets which were safer, like overnight funds (which invest in securities that mature in one day), liquid funds, banking and PSU funds and corporate bond funds (in which 80 per cent lending is to companies with the highest credit ratings).

“It boils down to having funds which are in general highly liquid in nature,” said Bala of Prime Investor. “If you have those, then there is no cause for concern. If you have funds that by nature are low rated and not liquid, then it may be time to reconsider your portfolio and ensure that these funds do not form a large chunk.”