She urged against allowing Chinese companies in telecom, railway or aviation sectors 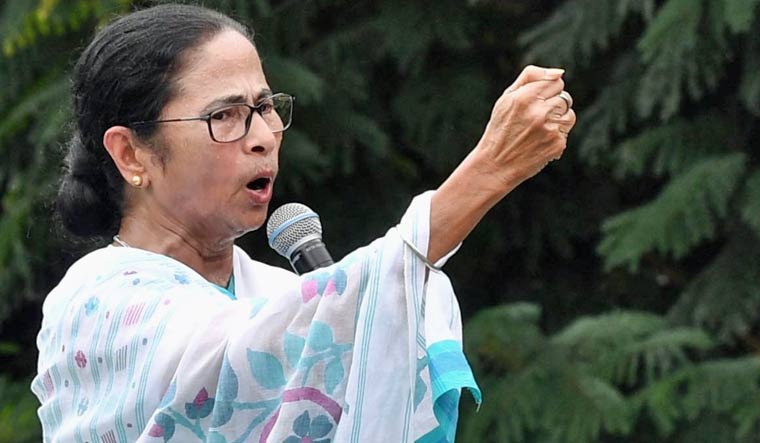 Trinamool Congress supremo Mamata Banerjee on Friday said her party stands firmly behind the Union government in this hour of crisis after 20 army personnel were killed in a violent face-off with Chinese troops along the LAC, and urged the Centre not to allow Chinese investments in strategically important infrastructure sectors, sources said.

At an all-party meeting convened by Prime Minister Narendra Modi on the situation along the Line of Actual Control (LAC), the West Bengal Chief Minister said India "should and will" unitedly tide over the crisis, sources in her party said.

"We stand with the government in this hour of crisis. We will win. We will put up a united fight as one nation," Banerjee was quoted as having told the meeting by a source in the TMC.

"During the meeting, our party supremo urged the Union government not to allow Chinese companies and investments in telecom, railway, aviation and other important infrastructure sectors," the TMC source said.

On Thursday, the Indian Railways terminated their agreement with a Chinese company to develop signalling and telecommunication work on the Eastern Dedicated Freight Corridor's 417-km section between Kanpur and Mughalsarai.