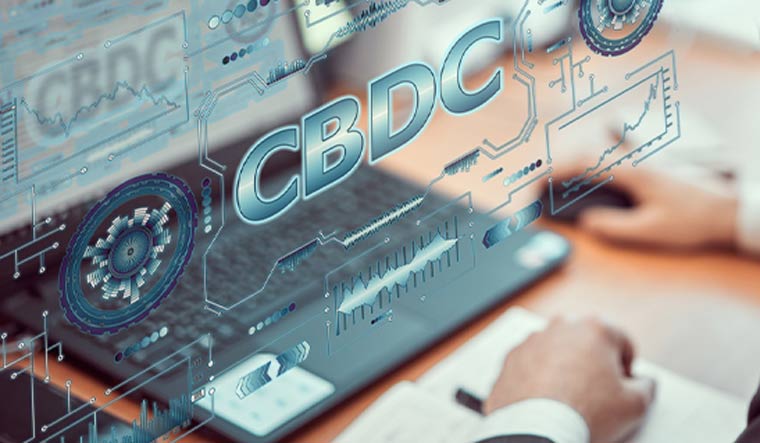 Not knowing them might make you look like a fool in your fellow investors' eyes. I am a crypto investor myself, and I have been investing and trading in cryptocurrencies for the last five years. Being a regular investor, I have personally seen the highs and lows of Bitcoins.

At the time of writing this article, the price of a Bitcoin is at an all-time high of a staggering $35,000, which makes it a perfect time to invest; visit bitcoin pro to know more.

What Is Central Bank Digital Currency?

If you are wondering what CBDC is, then you have come to the right place as throughout this article, I will be explaining to you the nitty-gritty of CBDC.

The thing to note here is that the Governments of several nations have grown tired of the growing popularity of the cryptocurrencies like bitcoins and altcoins, which use blockchain technology as well.

Why Are Countries Planning to Adopt a Central Bank Digital Currency?

The plan of adoption of CDBC by several countries has been on the rise as the governments are not quite able to control the immense popularity of Bitcoins and other cryptocurrencies. If this goes on for the next few years, the traditional banking system is bound to collapse.

People will soon give up on the conventional banking system and turn to cryptocurrencies in large numbers. This is the reason why central banks of different countries across the globe are in the process of adopting the Central Bank Digital Currency.

The CBDCs are not going to be like cryptocurrencies with a high volatility rate, but it will be just the digital version of fiat currency, so, therefore, it will be backed by a considerable amount of monetary reserves like tangible assets or currency reserves.

How Is Central Bank Digital Currency Going To Work?

Like I mentioned previously, it will be nothing like cryptocurrencies; it will just be the digital version of your fiat currency. Each unit of CBDC will act as digital money, which can be used for payments; it can also be stored.

It will also carry a unique serial number just like paper notes so that each CBDC unit can be distinct from other Cbcd units to avoid fraud. It will be a part of the money supply, so CBDC can be used along with normal currency and will be heavily regulated by the Government.

Central Bank Digital Currency is an attempt to bring out the pros of both fiat currency and cryptocurrencies.

As of today, no country has officially adopted the Central Bank Digital Currency, but many countries like Russia, Japan, The U.S., China, and the UK are planning on launching CBDC.

They have all launched the initial test program and research projects to test the credibility of CBDC programs. England was among the first countries to propose this idea. China joined soon after. Russia is on the verge of making its own ‘crypto rubel.’

One of the most intimidating things about cryptocurrency is that there is no regulatory body behind it, and recently, there have been many reports of scams and thefts in the crypto space.

Keeping all these factors in mind, The Governments have taken a step forward and are planning on launching the Central Bank Digital Currency.