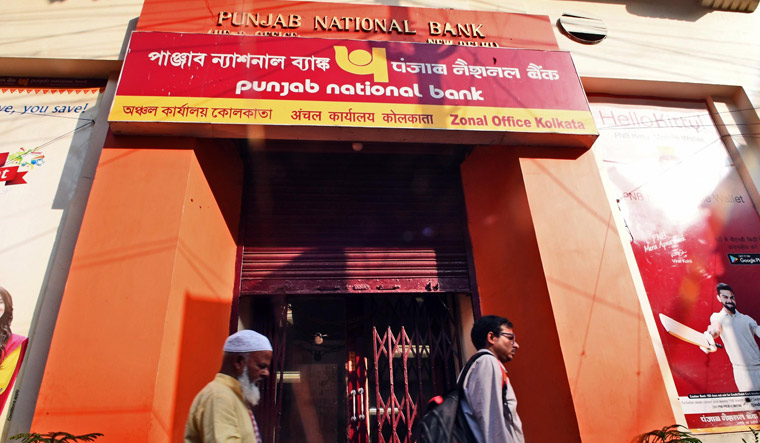 It has been two years since the multi-crore Punjab National Bank mega scam brought focus on the rising frauds in the banking sector. However, the banks are yet to recover from the losses.

After the auction of Nirav Modi's assets raised Rs 53.45 crores for the Enforcement Directorate earlier this month, all eyes are on whether the beleaguered Punjab National Bank will be able to recover the money lent to the accused in the multi-crore scam case. Government sources said the purpose of the sale of assets not only meant bringing the proceeds of crime back by investigating agencies but also helping the public banks recover their losses.

Sources in the ED, which is the lead agency pursuing money laundering charges against Modi, said that the PNB can take the recourse of provisions in the Prevention of Money Laundering Act which allows restitution of assets.

Sources said that the PNB and other financial institutions can approach the special court for restitution and the agency can give a no objection which kickstarts the process for the recovery of the money lost by the bank.

The assets of Modi included bags, paintings, watches which were auctioned this March while the auction of vehicles and paintings by the Income Tax Department last year fetched it Rs 1,28,29,007. The IT department had also seized 173 paintings belonging to a company owned by Modi which were attached by the ED. The ED had given a no objection to sell these paintings to the IT Department when the matter had come up before the Special PMLA Court. A total of 55 paintings had been sold in the auction and an amount of Rs 55 crore was realised.

ED sources cited the example of the assets of fugitive businessman Vijay Mallya whose shares worth Rs 8000-9000 crore in companies owned by him were sold off. The ED has recovered money from the sale of shares of United Breweries (Holding) owned by Mallya and subsequently given a no objection to the special PMLA court when the consortium of banks led by the State Bank of India (SBI) had approached the court as an aggrieved party to recover the money under the PMLA.