Stress in banking system due to evergreening of loans for years: Uday Kotak 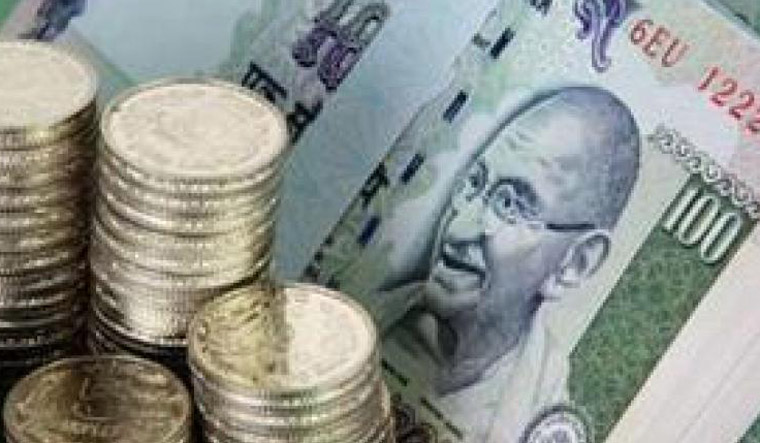 India's banking sector is struggling with huge non-performing assets (NPA) and losses, particularly among public sector banks. The losses have ballooned as the banks have had to provision more for bad loans. Leading banker Uday Kotak believes the stress may well have begun six-seven years ago, and blames the continuous evergreening of loans for the current mountain of NPAs, which have touched Rs 10 lakh crore.

"The first stress in the banking system began to show up in 2010-11. Forbearance was allowed for a long time, and what may today be looked at a significant amount of evergreening... So, a loan of Rs 100 at 14-15 per cent interest every five years doubles. So, you saw a significant bloating of what was underlying stress and it kept on accumulating. So, what you are seeing today is reality, which began its roots in 2010-11 and kept on adding," said Kotak, who is the MD and CEO of Kotak Mahindra Bank.

Kotak, who is also the president designate of the Confederation of Indian Industry says there needs to be a strong focus on corporate governance in banks, given they are managing other people's money.

The government has last week mooted the possibility of setting up an asset reconstruction company, akin to a bad bank, which could buy the stressed assets from banks, which could then re-focus on their core business.

Kotak says the intent behind the move should be seen from the perspective that there need to be "creative solutions" to address some of the banking stress and the government is thinking "out of the box" solutions.

The CII is itself in the midst of drafting voluntary codes on corporate governance for its members. There will be separate codes for large firms, small enterprises and financial institutions, which are expected to be ready by the end of the year. The codes will be related to not just corporate governance norms that corporates need to follow in compliance with laws, but also how employees are managed, engagement of stake holders, corporate social responsibility among other things.

Meanwhile, India's economy is picking up pace and demand is rising across sectors, particularly, auto, farm equipment, steel and cement. Credit growth has been in double digits after a long time, the industry body noted. CII president Rakesh Bharti Mittal is hopeful that as capacity utilisation goes up, private sector investment will also increase. However, raising interest rates at such a time may hurt, he said.

Last week, the Reserve Bank of India raised its benchmark Repo rate by 25 basis points (0.25 per cent), in the wake of rising inflation and a surge in global crude oil prices.

"We are now seeing the economy and consumption moving up after a gap of 2.5 to 3.0 years. We are now seeing capacity utilisation getting firmed up. At this juncture, if you are going to raise interest rates, the costs will move up for the Indian industry and therefore it may impact capital expenditures," said Mittal.

He is hopeful that now with a good monsoon prediction, and better supplies, the RBI will not increase rates further, and go back to its stance of holding rates.