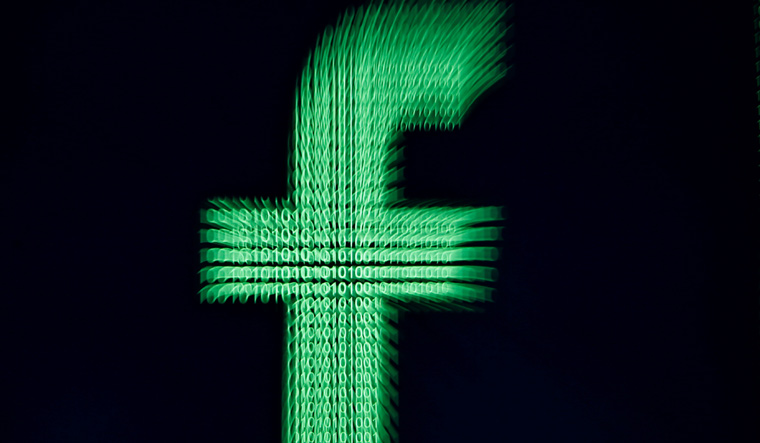 The recent incident of data breach in Facebook by Cambridge Analytica has put the limelight on the lack of regulations to curb data breach by social media companies in India. Experts with whom THE WEEK spoke to said that though data analytics or data mining is new to politics, it has already been widely used in business as enterprises are mining customer centric data to plan their marketing or digital marketing strategies in order to target the right customers based on their personal information and behavioural patterns.

Data security expert, Rajiv M. Ranjan, founder and MD of Mumbai-based fintech startup BigWin Infotech, is of the opinion that Facebook defended itself from the latest controversy about social media "Breach of Trust" by saying that the incident wasn't a breach because users consented to share their data to a third party app.

“While security experts agree no systems were breached, the concerns about the Facebook debacle points to worrying overarching issues around security, privacy and personal data harvested by social media companies. It may sound controversial to call social media nascent given its current pervasiveness, but the industry is in its infancy from a legal and regulatory perspective, and the complexities social media has introduced into the business environment challenges every organisation today,” Ranjan told THE WEEK.

Ranjan acknowledges that some regulations do exist to regulate social media provider's control over end-user data, including a 2011 consent decree that mandates the users should be notified that they explicitly gave consent that data is shared beyond the privacy settings that were established.

Another expert in data mining and data analytics, Saurabh Saha, Director Industry Outreach Institute of Product Leadership, feels that incidents like these from market leaders such as Facebook do show us the ugly side of trusting social media platforms with our data. “If data is core to Facebook’s business then breaches like these should have been nipped in the bud when they came to know about it two years back. This incident has also jeopardized the democratic election process that was the hope for most people around the world due to its sanctimonious nature. This is an extremely sensitive issue and it would make customers lose faith in data mining companies including companies based out of India,” Saha told THE WEEK.

Saha also said that if proper data security measures are not put in place, a lot of analytics companies whose business models revolve around customer data would find a major chunk of their businesses evaporating, to say the least. “Indian companies would have to invest a lot strategically around data security to ensure breaches like these never happen,” further remarked Saha.

Some experts such as Kris Lakshmikanth, founder and CEO of the recruitment firm Head Hunters India Limited, is of the opinion that such kind of data breaches can affect the business of data mining firms in India. “Presently, there are no concrete restrictions or regulations for data breaches by social media companies in India. When we sign up for many social media sites and apps we just blindly agree to the terms and conditions without seeing their clauses. Many of the customer data is bought by enterprises and companies from social media companies who in turn take the help of data scientists and data analytics firms to mine the data to build some customer centric strategies that is very important in this highly competitive environment. However, if some restrictions are announced it may hamper the healthy growth of the data mining firms in India,” Lakshmikanth told THE WEEK.

On the other hand, experts such as Alok Shende of Mumbai-based Ascentius Consulting feels that data mining and data analytics has become a very common thing among Indian firms particularly, banks and online e-commerce companies, who mine customer data using data analytics.

“When a user has allowed or given his consent to use the data, the server or the machine will mine that data. The data which is being generated is huge and usually used by companies to study their customer and to target them as per their personal preferences. However, there is no legal restriction in India around it and there is no clear cut definition around data breach by social media companies in our country. I do not see that the data mining industry will be hit by such incidents as it has been happening for many years and that has now become a norm in the industry,” said Shende.

Interestingly, the Indian marketing analytics industry’s present annual revenue is pegged to be around $2.03 billion and is expected to grow at a compound annual growth rate (CAGR) of 23.8 per cent till 2020. As per a Business to Customer (B2C) Marketing Automation Report India, 2017 launched by Research NXT and Netcore Solutions, 29 per cent of marketers believed that it is important to have the right marketing mix in order to gain better Customer Lifetime Value (CLV). According to the report, 28 per cent of marketers were considering the use of analytics, while 18 per cent had already included analytics at the core of their marketing strategy. The report also emphasized that analytics is going to play an important role in automating and improving customer engagement. This, in turn, is going to help the marketers get a better conversion rate optimisation by enabling brands to engage in a personalised manner with their customers, leading to an increased CLV.