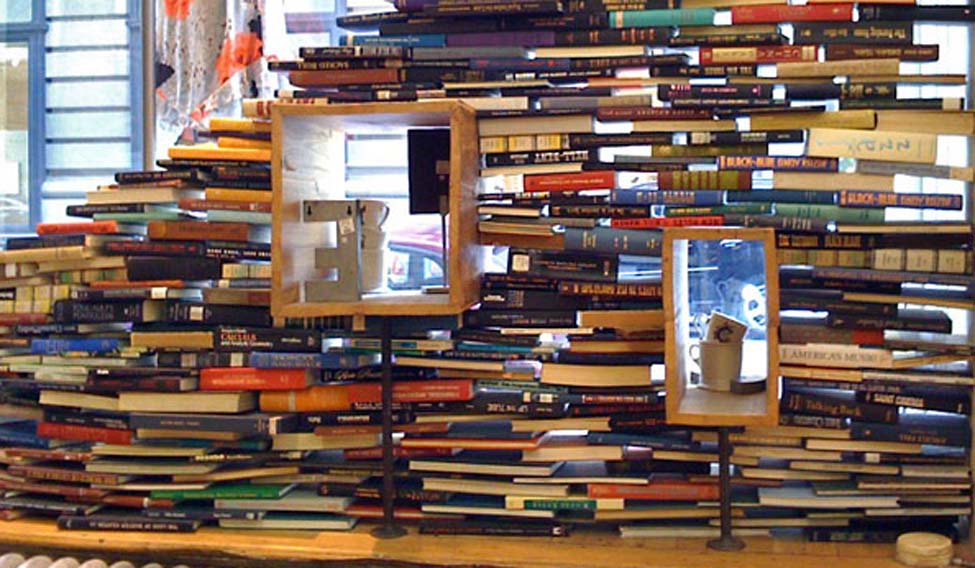 It was another glorious year for literature with its top prizes honouring the universality and diversity of human experience, a glittering abundance of compelling reads—including one revisiting a half-century-old classic—by established masters, emerging talent and gifted debutants, and a refreshing lack of controversy that convulsed other fields of culture, especially mass entertainment.

The year also saw the departure of a large number of eminent writers, spanning Nobel Prize winners to authors of popular crime and horror fiction, authors of manifestos of feminism or cultural appreciation, and of enduring philosophical travelogues or children's favourites.

After last year's controversy for selecting versatile American singer-songwriter Bob Dylan, the Swedish Academy played it a bit safer with the Nobel Prize for Literature, choosing Kazuo Ishiguro for his novels which uncover "the abyss beneath our illusory sense of connection with the world".

The Japanese-born British writer, however, also exemplifies lack of national landscapes, being possibly the award's first recipient who doesn't write in his mother tongue or just about his homeland(s) or times.

The Man Booker Award—for the second consecutive year—went to an American with George Saunders winning for his first novel, depicting a great American President, who had a strange relation with death (including several premonitions of his own).

Set one night in a cemetery, "Lincoln in the Bardo" takes Abraham Lincoln to a strange afterlife where the soul of his young son, who has just died, has gone. While Bardo is a Tibetan concept, Saunders adds Ancient Egyptian and Christian views of afterlife in a poignant tour-de-force that makes one laugh, cry and wonder at our attraction towards our transient life.

Meanwhile, there was a deluge of books and though any selection can only be limited and subjective, let's try.

Among fiction, we must first pick that doyen of espionage stories, John Le Carre's A Legacy of Spies, which revisits his epic The Spy Who Came in From the Cold (1963) to provide both a prequel and sequel to this bleak tale.

Among offerings from other legends were Men Without Women, a short story collection from Haruki Murakami in his usual disturbingly existentialist form, and Hanif Kureshi's The Nothing about an 80-year-old, wheel-chair bound, sex-addicted but impotent man who once hung out with the Who's who, but now can't stop a philanderer in his own house.

Then Hollywood star Tom Hanks added a new role to his repertoire with his Uncommon Type, a unique collection of short stories featuring typewriters in some way; Karachi policeman Omar Shahid Hamid penned another evocative account of the interplay of high politics and crime in Pakistan's biggest city in "The Party Worker"; and "The Collected Stories of Homen Borgohain" pays tribute to a doyen among Assamese writers and a much-needed look into a region which is yet to get its due.

Anuja Chandramouli established a record with three books out simultaneously—about one of Indian pantheon's most mysterious figures, a legendary Indian king and a remarkable queen. Kartikeya: The Destroyer's Son, Prithviraj Chauhan: The Emperor of Hearts and Rani Padmavati: The Burning Queen supplemented her Yama's Lieutenant and the Stone Witch, the second in her dark urban fantasy out earlier in the year.

Others deserving mention include Himanjali Sarkar's Mrs C Remembers on ravages of mental illness, Shirish Thorat's enthralling Ticket to Syria about radicalism destroying a Maldivian family, Zarreen Khan's I Quit! Now What? about the travails of the modern Indian working woman and Manu Joseph's Miss Laila Armed and Dangerous, a savage satirical retelling of the Ishrat Jahan case, sparing none.

In the year marking the 200th anniversary of her death, Austenistan (edited by Laaleen Sukhera) shows how Jane Austen's spirit can flourish in contemporary Pakistan.

Non-fiction is a tougher proposition but could include Allen Frances' Twilight of American Sanity about the social conditions that can explain Donald Trump's triumph, Oliver Stone's The Putin Interviews giving a look into the Russian president's mind and T.C.A. Raghavan's The People Next Door about the ups and downs of India-Pakistan relations.

K.V. Sridhar's 30 Second Thrillers tells the stories behind many iconic Indian ads, Maya Jasanoff's The Dawn Watch - Joseph Conrad in a Globalised World is self-explanatory, and Jeff Koehler's Where the Wild Coffee Grows about the past and the future of the world's favourite drink.