The Tibetan High Lamas who are united to stop Beijing in its tracks...

The 84-year-old Nobel Laureate and world peace leader— The 14th Dalai Lama has said he will leave a set of instructions to be followed to recognise his successor. With Communist Party Of China asking all Tibetan High Lamas to register themselves with the Chinese government and conducting training workshops to equip them with methods to recognise the reincarnation of Dalai Lama, the trans-Himalayan Lamas in exile, have thrown their weight behind Dalai Lama saying that only His Holiness Dalai Lama or his office in Dharamsala can decide on his reincarnation. Dalai Lama himself says that if it is decided that the reincarnation of the Dalai Lama should continue and there is a need for the Fifteenth Dalai Lama to be recognized, responsibility for doing so will primarily rest on the concerned officers of the Dalai Lama’s Gaden Phodrang Trust. They should seek advice and direction from these concerned beings and carry out the procedures of search and recognition following tradition. He said, "I shall leave clear written instructions about this. 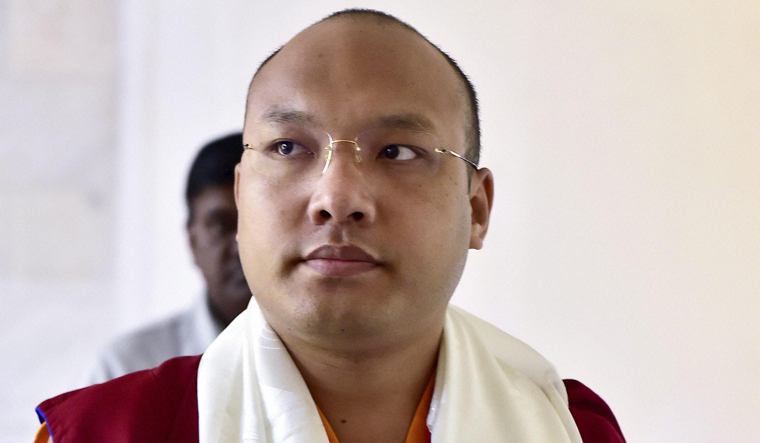 The 17the Karmapa Ogyen Trinley Dorjee

The 17the Karmapa Ogyen Trinley Dorjee: Issue of reincarnation is open to manipulation
(Head of Karma Kagyu school of Tibetan Buddhism ) 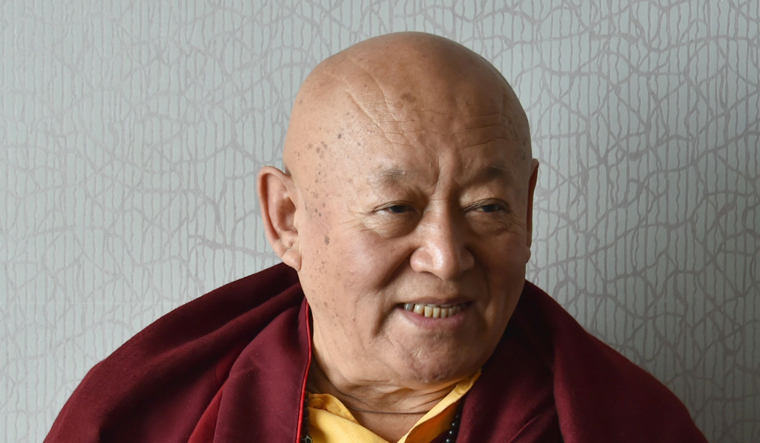 Drikung Chetsang Rinpoche: Dalai Lama and Tibetan people are inseparable
(Holder of the Drikung Kagyu lineage of Tibetan Buddhism, that has a large following in Ladakh )


Whether the reincarnation of His Holiness the Dalai Lama will be born or not is a matter that will be decided only by His Holiness himself and no one else. It is only to be expected that the tradition of the continuance of the lineage of the Dalai Lamas through successive reincarnations shall remain for the sake of the people of Tibet and Buddhism. Some many signs and oracles have been used to choose the Dalai Lama and other important Rinpoches over the years. 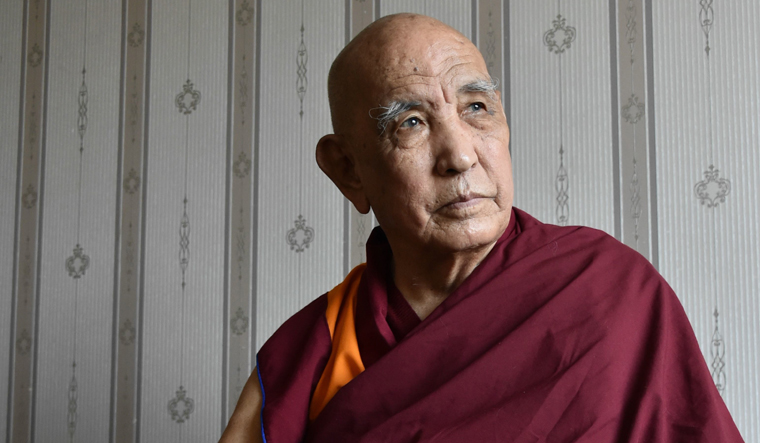 Ganden Tripa Rinpoche: We must not allow ourselves to be led astray by China
(The head of Gelug school of Tibetan Buddhism, Ganden monastery in Karnataka )

The tradition of reincarnation originated in Tibet from Karmapa after Karmapa Pakshi was recognized as the reincarnation of Karmapa Dusum Khyenpa some eight hundred years ago. If the reincarnation brings the same benefit to sentient beings as their predecessor then it is extremely useful. This also serves the purpose of reincarnation. The question of misuse becomes possible when you fail to recognize the authentic reincarnation, largely when the one who is recognizing fails to recognize the unmistaken reincarnation. What China is doing is political gimmicks, that has no basis in facts. Many have even sacrificed their own lives. However, instead of sacrificing our precious lives, we must contribute in whatever way we could to serve the cause of dharma and sentient beings. 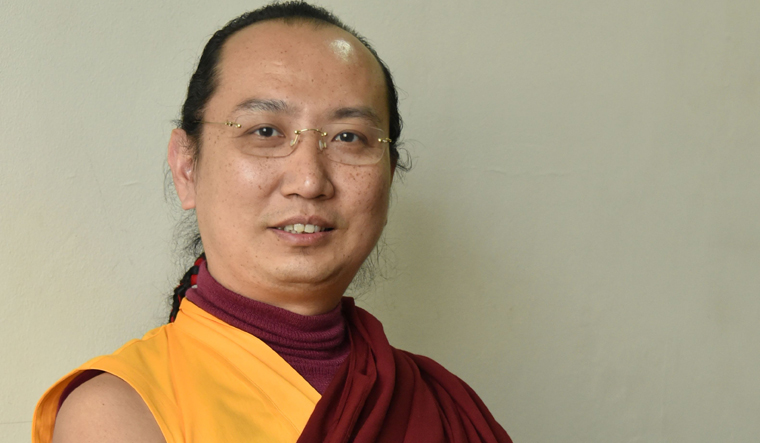 Sakya Trizin: Right motivation and practice is important
(The Head of Sakya school of Tibetan Buddhism in Dehradun)

The Sakya school has its origins in the ancient Khon family of Tibet. It is a hereditary lineage. But with the right motivation, we can continue the practice. The Sakya tradition follows the complete Buddhist teaching of sutras, tantras and outer sciences laying stress on the study as well as practice. 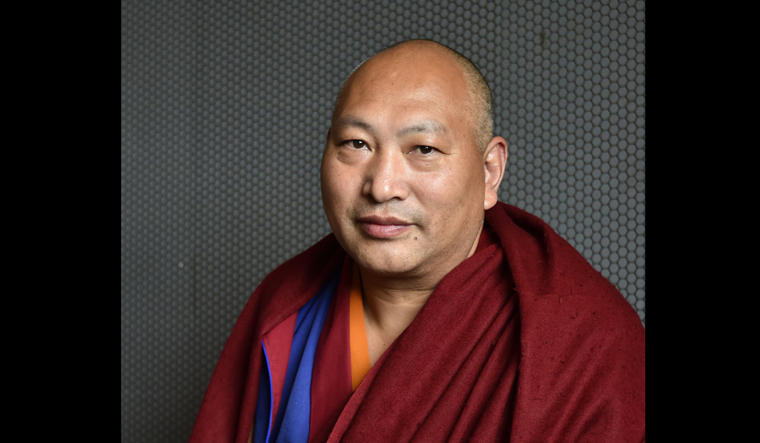 Menri Trizin: The reincarnation of Dalai Lama will continue to be reborn
(The head of native Tibetan Bon religion; located in Solan, Himachal Pradesh)
Generally speaking, the patron saint of Tibet is Chenrezig – Avoloketeshvara or the Bodhisattva of Compassion - and His Holiness the Dalai Lama is believed to be a manifestation of the Chenrezig. Thus, in my opinion, the Tibetan people, as well as all religious traditions of Tibet, are united in their belief that as long as the sufferings of the sentient beings inside Tibet are not alleviated, the reincarnation of the Dalai Lama will continue to reborn. His Holiness the 14th Dalai Lama has already devolved the political authority of Gaden Phodrang. Therefore, his reincarnation is strictly a religious matter. The way he acknowledges all in the same unique compassionate manner, it is but natural that the others invariably feel a deep reverence for him.