Reduce your ecological footprint, one step at a time 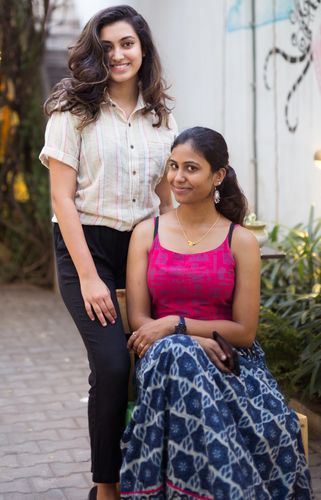 Catching a trend: veena and sudarshana believe sustainability is the need of the hour.

SINCE JUNE THIS YEAR, ‘filter kaapi’ joints in Chennai have got used to two young women arriving with buckets to collect leftover coffee grounds. “They initially laughed at us,” says Veena Balakrishnan, one of the women on the mission. They would have laughed harder had they realised that the coffee grounds end up as body scrubs that Veena and her friend Sudarshana Pai make. “Time to ditch chemical-laden soaps and body washes,” says Veena. “Coffee scrub is great for the skin. Throw in some mint for extra aroma, and you have a perfect combination for our tropical climate.”

Veena and Sudarshana are part of a growing community of people who are realising how seemingly trivial lifestyle changes can go a long way in reducing ecological footprint. From making one’s own natural soaps and shampoos, dumping tetra paks and takeaways, opting for menstrual cups over sanitary napkins to going easy on the cloth shopping mania, change lies in the little things. “Sustainability is getting a push, and is certainly going to get bigger in 2019. It is the need of the hour,” says Veena. The trends are proof: in a year-end report released by social media platform Pinterest, based on global searches, sustainability finds prominence in the top 100 trends for 2019. Sustainability and greener living feature in every facet including travel, food, fashion and parenting. Multiple ‘sustainable living’ and ‘zero-waste’ communities on Facebook are becoming platforms for spirited exchange of queries and tips for a low-environment-impact lifestyle. 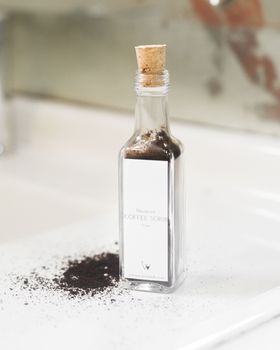 Sustainability revolves around a couple of ‘R’s—reduce, reuse, recycle. The most important of them, however, is ‘r’efuse—saying no to things you do not need and challenging growing purchasing power. Mumbai-based Priti Bhosale’s voice brims with a sense of achievement when she says she has stopped shopping for new clothes. When she outgrows her clothes, she circulates those within a group of friends who do the same. Priti, who has given up on tetra pak products, also makes soaps for her own use. Now she is on to experimenting with bio-enzymes that can substitute commercial detergents, floor cleaners and dish washing liquids.

The idea of reuse and sustainability is not a new one. Be it homemade shikakai and soap nut shampoos or repurposing household items, all were part of tradition a generation ago before sustainability entered the trends list. Says Veena: We just need to look back at our roots.

Bengaluru-based biotechnologist Richard Albert Gomes, who has not brushed his teeth with a toothbrush and paste in the past eight years, admits his sustainable practices are ‘radically different’. He says he brushes his teeth with fibrous fruits and vegetables which he eats raw—be it a banana along with the peel or leafy greens including curry leaves. He made quite a few heads turn when he gulped down the banana leaf on which a traditional sadya was served at a wedding in Bengaluru. “Whatever I do, I draw inspiration from nature, animals and existing processes,” he says. Diet modification is an integral part of sustainability, says Richard who grows his greens in a hydroponic setting and eats slow-cooked meat only if he has ‘responsibly slaughtered’ the animal himself, mostly chicken. 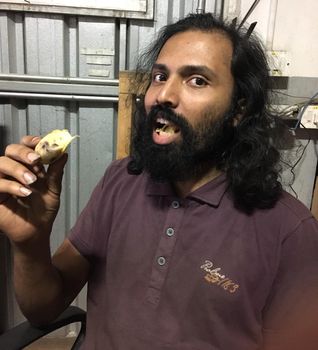 A mother of two, Kamana Gautam, intends to set basics right at home, even if it means correcting an age-old rhyme. “When my four-year-old daughter sang ‘Rain, rain, go away...’ I took her to a farm to show why flora and fauna need the rain, and why it should not really go away,” she says. Green parenting is the motto at her home in Hyderabad. A breastfeeding advocate, Kamana is also a strong supporter of cloth diapers instead of synthetic ones. “We carry our own cutlery even on a dinner outing,” she says, “and cut fruits on birthdays.”

As Kamana puts it, zero-waste is a way of life. And certainly not something you can take a break from when on a holiday. The United Nations Environment Programme estimates that 14 per cent of all solid waste—4.8 million tonnes—is produced each year solely by tourists. As focus on greener lifestyles grows, zero-waste travel is an idea that is being explored, though not an easy feat. Colorado-based Natural Habitat Adventures hit headlines recently when it announced the ‘world’s first zero-waste trip’ to the Yellowstone National Park. In July 2019, the company plans a safari with 14 travellers who will be challenged to refuse, reuse, recycle, compost and fit all the remaining waste from the trip into a single jar. 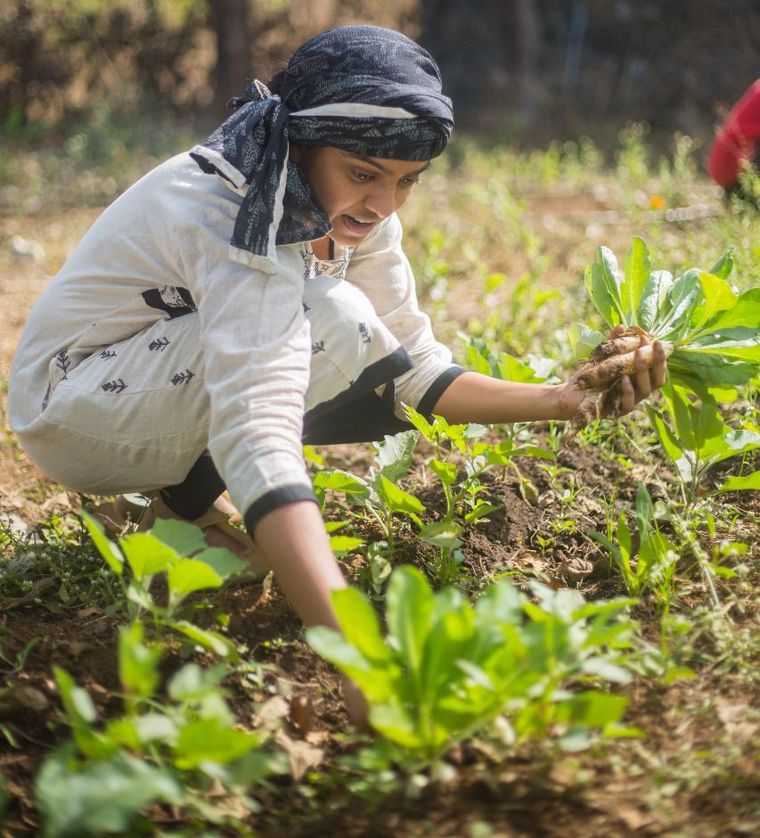 Priti Bhosale volunteers at a village farm in Maharashtra. 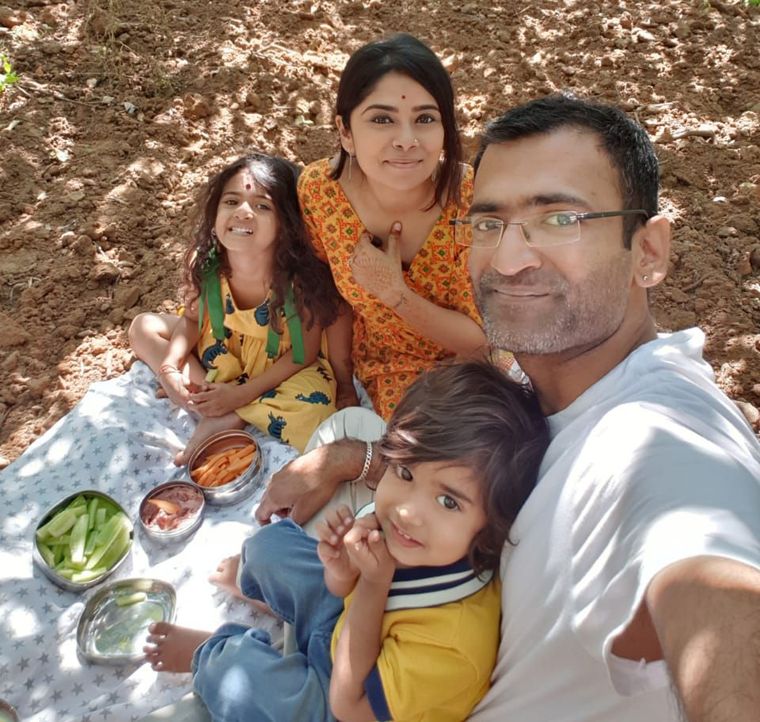 Change-makers: kamana gautam and family on a picnic.