No rationale for regulation of cannabis in India 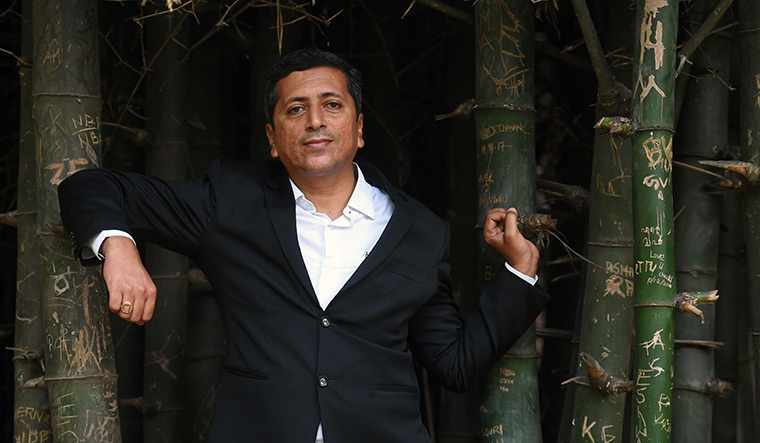 Can you tell us about the petition you are preparing for legalising cannabis?

It is a public interest litigation. A few lawyers, doctors, ayurvedic practitioners, cannabis activists, patients and health advocates are part of it. We are essentially asking for decriminalising cannabis in India. Cannabis was criminalised out of sheer ignorance by the international community in the 1960s and 1970s. India responded to the growing international clampdown on cannabis by passing the NDPS [National Drugs and Psychotropic Substances] Act, 1985.

As per the NDPS Act, cultivation and possession of cannabis are prohibited. Would you advocate for both?

Cannabis is a naturally growing plant, and the best summary of its connection to Indian tradition and indigenous healing is provided in the India Hemp Drugs Commission [report] of 1893-94. This enquiry report is unsurpassed in the world even today in terms of its inquisitiveness, scientific objectivity and social rationale. It concluded that moderate use of cannabis practically produced no ill effects. Of course, the international community could be forgiven for not being aware of the role of cannabis in indigenous healing customs and practices in India. But, how could the Indian government be so ignorant of its own past? The NDPS Act is built on ignorance and assumptions. So, there is absolutely no rationale for regulation of cannabis in India.

In 2014, the government removed the provision of mandatory death penalty from the NDPS Act, but increased the minimum punishment. What is the conviction rate in such cases?

Conviction rates vary from state to state. It has been high in Himachal Pradesh in recent years. But, in Bengaluru, for example, the legal fraternity is well aware of the medicinal benefits of cannabis, and the fact that it is not a social nuisance. I know that several high-ranking police officers went looking for cannabis when their family members were diagnosed with cancer. Today, owing to unreasonable restrictions under the NDPS Act, patients are forced to seek help from shady drug dealers. After the scary explosion of cancer cases in India, it is but natural that people want to try out our ancient medicinal knowledge. People who have access to the internet have an unfair advantage in terms of knowing the health benefits of cannabis over those in villages and small towns. Our petition seeks to remove the disparity by decriminalising cannabis once and for all.