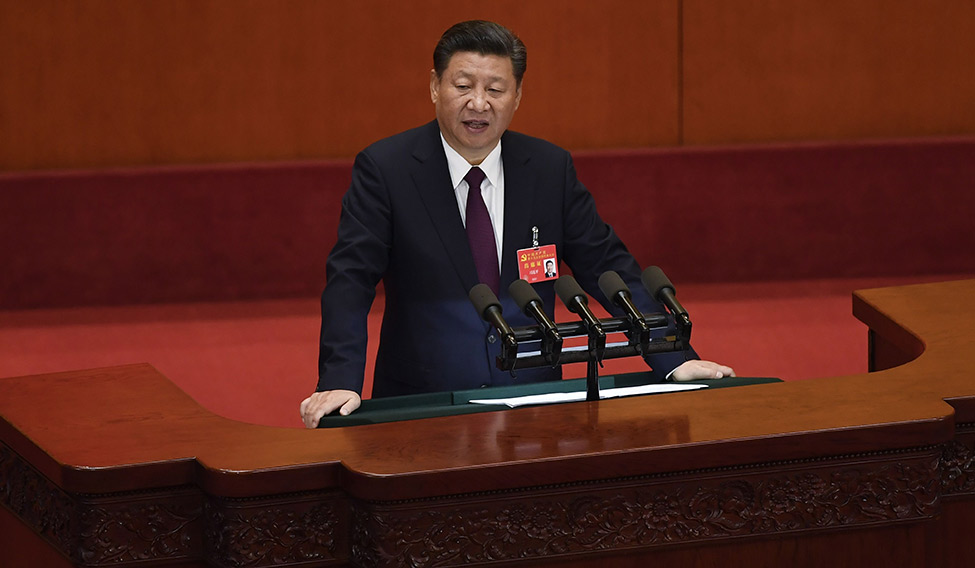 Setting the tone: President Xi Jinping delivering the keynote speech at the opening session of the CPC congress | AFP

With Xi Jinping coming back stronger, India needs to think up more creative ways to both counter and work with China 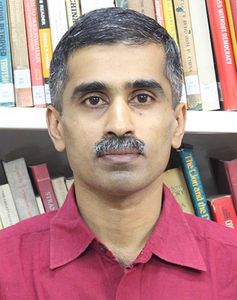 CHINA is the world’s second-largest economy and one of its major political powers. While it has not been tested in battle for some 40 years, it has the largest military in the world and the second-largest military budget. For nearly 70 years, the world’s most populous country has been ruled by a single political party, the Communist Party of China (CPC), and so when it holds its once-in-five-years national congress, it is an event that the rest of the world, especially neighbouring India, would do well to watch closely.

The 19th congress of the CPC began on October 18. The week-long congress reviews the party’s work of the last five years, sets guidelines for the coming five years and appoints a new central committee from which will be selected a new politburo and politburo standing committee.

General Secretary Xi Jinping kicked off proceedings with a 203-minute-long presentation of a report outlining the achievements of his first five-year term in office and his vision for the future. It is a sign of the power of any general secretary that he is able to introduce new theoretical concepts in the political report that can then subsequently be enshrined in the party constitution.

With the exception of Mao Zedong, such concepts have only entered the party constitution after the top leader’s lifetime as in the case of Deng Xiaoping or when a general secretary was about to step down from his post as in the case of Jiang Zemin and Hu Jintao. Xi has already achieved this goal at the end of just his first term. In fact, several of his ideas are already heavily referenced in the party and state documents and speeches by Chinese leaders. His ‘Chinese dream’ concept has become a catchphrase both within the country and outside representing a Chinese model of politics and economic development distinct from western ones. At this congress, it would appear ‘socialism with Chinese characteristics for a new era’ is likely to be another phrase that will catch on.

Xi’s report to the congress helps showcase some of his signature campaigns and, in particular, the anti-corruption campaign that has netted hundreds of officials high and low in both the party and the military. Yet, he has also warned the CPC to remain vigilant and committed to a ‘people-centred approach’, suggesting, in fact, that corruption and lack of commitment from the party cadre remain serious problems.

That said, Xi is certainly one of the most powerful general secretaries of the CPC in decades, given how popular the anti-corruption campaign is and how he has managed to push through long-pending and wide-ranging military reforms. As per party norms on age limits, Xi and his Premier Li Keqiang will continue in the politburo standing committee for another five-year term while five other members will retire. The big question is how many of his own close supporters Xi will be able to bring into the new standing committee that will be announced at the end of the congress. This will indicate whether or not Xi will be able to sustain the wide-ranging reforms of the party, the economy and the military that he has initiated. 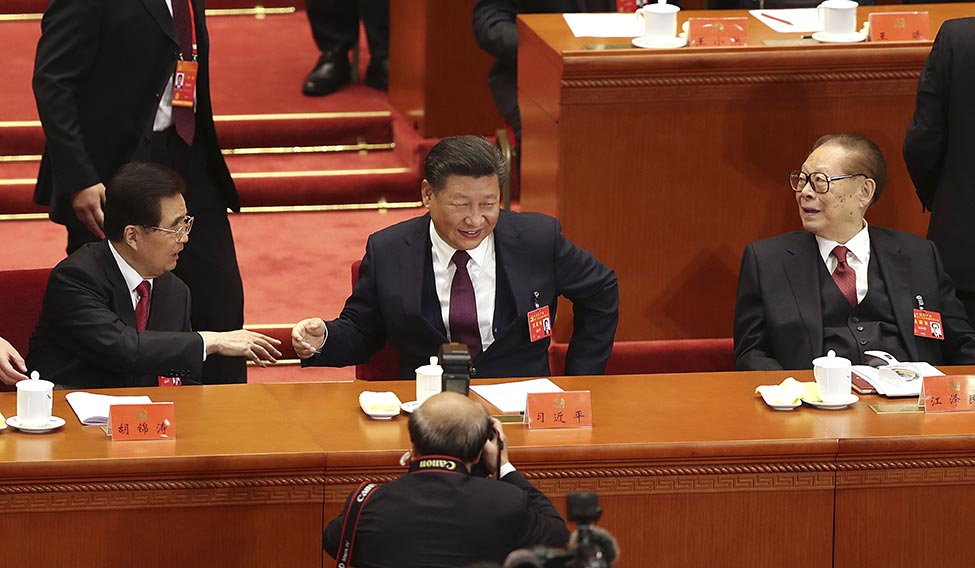 On the foreign policy front, under Xi’s belt and road initiative (BRI), China has already committed tens of billions of dollars across the globe. This includes south Asia where the Indian government remains resolutely opposed to what it has correctly identified as a strategic initiative designed to establish Chinese leadership in the region and the globe. Opposition alone, however, might not suffice as a policy response, especially on the China-Pakistan Economic Corridor, and if Xi comes back stronger in his second term as general secretary, India will need to think up more creative ways than it has at present to both counter and work with the BRI, not just in south Asia, but in its wider neighbourhood.

Meanwhile, BRI investments also increase China’s vulnerabilities beyond its borders. This then creates an additional incentive for the Chinese People’s Liberation Army to increase its presence abroad—including possibly in Pakistan—even as Beijing constantly declares that China’s rise would not result in hegemony or in the interference in the internal affairs of other countries as has the rise of all great powers in the past. Nevertheless, if one were to go by China’s military budgets, Xi’s frequent exhortations to the PLA to improve its combat capabilities, China’s territorial ambitions including its illegal reclamations in the South China Sea and its uncompromising stance on disputes ranging from Japan to Bhutan to India, it is difficult to see how China’s rhetoric can be trusted.

Suspicions of China will inevitably increase in the neighbourhood. The China-Japan relationship appears now well and truly irretrievable, given the nature of leaderships on both sides. Even if the economic relationship remains significant, both China and Japan are in the process of seeking alternatives or are in a process of rivalry with each other in several sectors and in emerging markets like India.

While China-Russia relations are at the best they have ever been in a long time, this is partly the result of the western economic sanctions against Russia, which leaves the latter with little option but to increase its ties with China. Russia too, however, has a strong and ambitious leader in Vladimir Putin and possibly chafes at the close embrace it has been forced into with China. It certainly has economic and geopolitical reasons to be worried about China’s increasing ingress into Central Asia under the BRI.

The clear line adopted by the party congress against importing western concepts, including western-style democracy to China, is the ideological foundation of a consistent and ever-growing sense of rivalry with the west represented by the United States. This rivalry will inevitably have its impact on global geopolitics including on India-China relations at a time when India-US political and military links are growing closer.

The author is fellow, Institute of Chinese Studies, Delhi.