In search of a better world 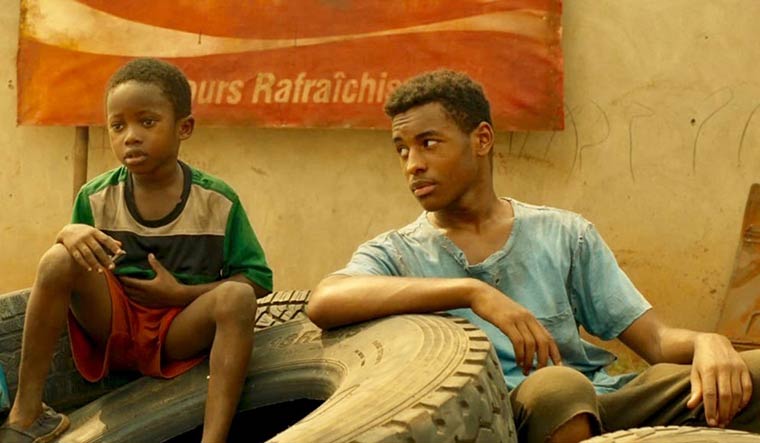 Six-year-old Cameroonian boy Adu and his elder sister are on the run after they witness poachers killing an elephant. They have little to look forward to while fleeing violence and abject poverty. Some form of hope comes when their father assures them that they will be taken to Spain.

Gonzal, an arrogant wildlife conservator with little regard for anyone other than animals, runs an NGO to protect elephants from poachers in a reserve in Cameroon. He is disliked by other rangers because of his attitude towards the people in the African country, and their customs and traditions. They want him out of the reserve, but he does not want to go.

Elsewhere in Melilla, a Spanish exclave located on the north coast of Africa, a group of immigrants, in the hope of a better future, are trying to scale a large wall to reach Spain when one of them falls to death after a scuffle with the guards. Three guards are facing trial for the death, but only one of them shows any sort of remorse.

Director Salvador Calvo weaves a story of chaos while making his central characters meet each other for fleeting seconds. Adu is the tale of people caught in a web of violence, misery and hopelessness, and their effort to make sense of an uncaring world.