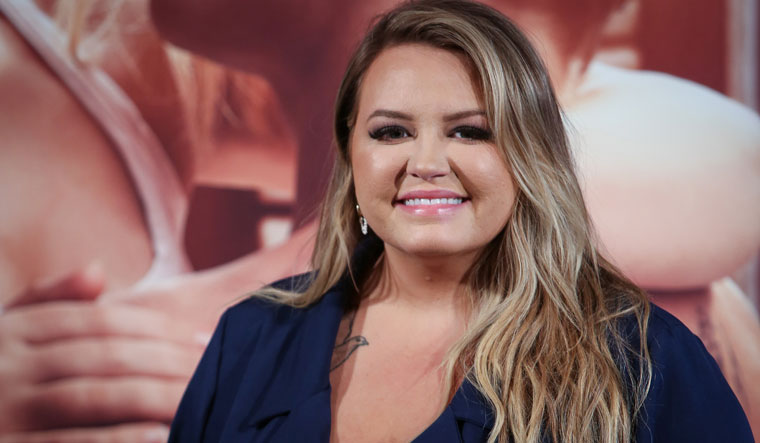 After We Collided, a romantic drama starring Hero Fiennes, Dylan Sprouse and Josephine Langford, was trending at number four on Netflix soon after it released in October. The film, about the relationship between two college students Tessa and Hardin, is the sequel to After (2019), an adaptation of Anna Todd’s eponymous book which catapulted her to overnight fame. After getting millions of reads on Wattpad, the social story-telling platform on which After was released, Todd is now The New York Times best-selling author of the After series, The Brightest Stars and The Spring Girls.

Q\What do you think is the reason for the success of the After series?

A\ I would love to know (laughs). I think it was a mixture of me updating regularly on Wattpad and writing a story with a lot of twists and turns. The drama is what people love about the series.

Q\What do you think about your work being compared with the Fifty Shades trilogy?

A\ I personally love Fifty Shades and, regardless of anyone’s opinion, it liberated millions of women. The plot lines are not the same, so sometimes that is a bit frustrating, but overall it is an honour.

Q\How did you get the idea for After?

A\ I wanted to write the kind of book that I wanted to read. I love drama and chaos (in fictional form) and I could not find anything that was catching my attention as much as before, so I decided to write a chapter, and then the story just began to pour out of me.

Q\Do you think the Netflix film has done justice to the book?

A\ I don’t think films ever do justice to any books, except Harry Potter. I am honoured to have a movie series, but I am much more of a book person. I like details and conversations and not rushing the plot, so adaptations can be hard for me to love.

Q\Are there any incidents in the After books that are drawn from your own life?

A\ There are some parallels. My marriage is much less dramatic than Hardin and Tessa’s relationship, but I got married young, so we had some growing pains as well. I drew a lot of inspiration from my life for the parents of the characters, especially Ken and Tessa’s father.

Q\What, according to you, is the recipe for a successful book?

A\ I have not figured that out yet! But for me, writing from your heart and not writing to get attention is a major factor. Only write what you feel you would want to read and do not try to follow trends.