A quick guide to reckless spending 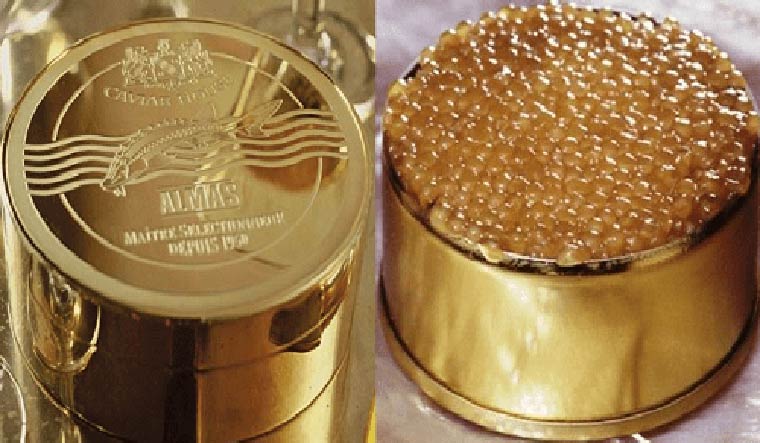 What would you do if you earned as much as the world’s highest earning celebrity? There are many practical answers, but they are never as much fun as the absurd ones. Just for the record, the top earning celebrity in the world is Kylie Jenner, 23. As per Forbes’s The Celebrity 100, 2020, she earned $590 million (around 04,300 crore). So, for no apparent reason, here are five impractical ways to spend $590 million: 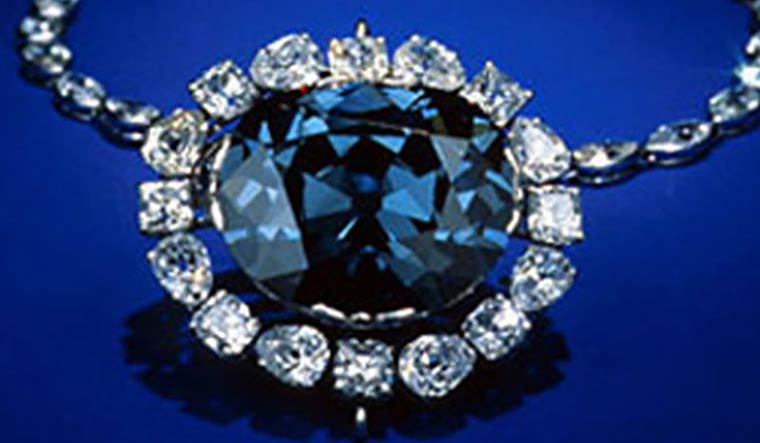 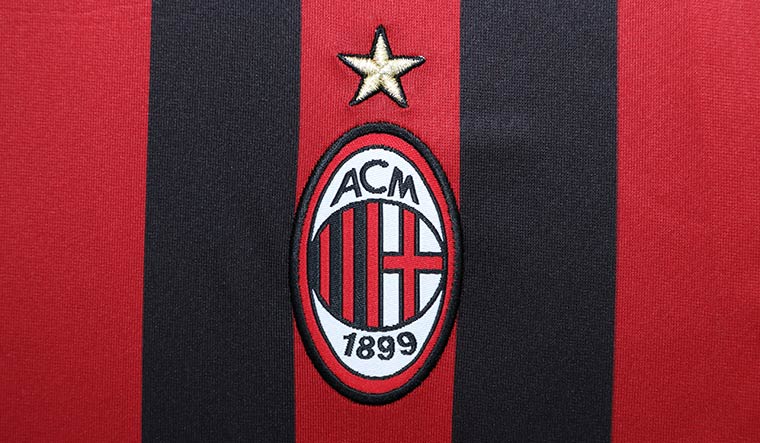 The historic football club was valued at $583 million in June 2020. Which means you will have $7 million left. The annual wages of the starting 11 alone would be much higher than that. Therefore, the club will face bankruptcy for sure. If you support a rival team, this could be a smooth covert operation.

A pad and rides 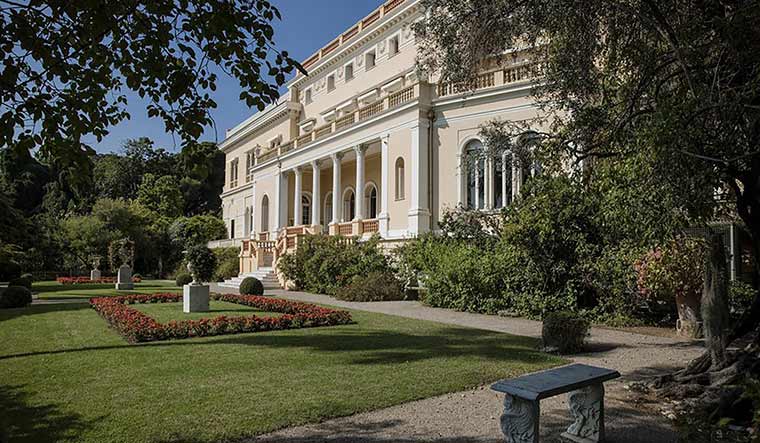 The Villa Les Cedres in France is affordable—$450 million. But the stable, which can house 30 horses, cannot be left empty. So fill it with Arabians for around $3 million, and a Bugatti La Voiture Noire ($19 million) to grace the garage. The balance should be judiciously kept aside for upkeep and taxes; it should last a couple of years. 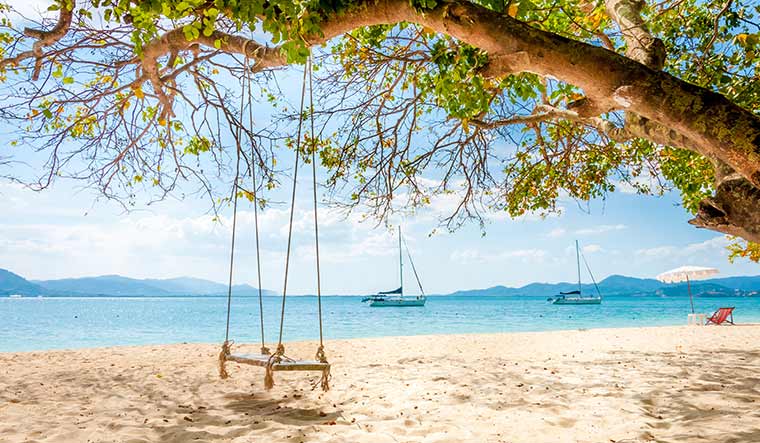 The 110-acre Rangyai Island, east of Phuket, is listed for $160 million. Pumpkin Key (Florida) is available for $95 million, and Ifuru Resort with airport and Funadhoo Island (Maldives) for $65 million. Add a couple more if you want, but keep aside enough money to buy a private jet and a long-range yacht to get to your private islands.