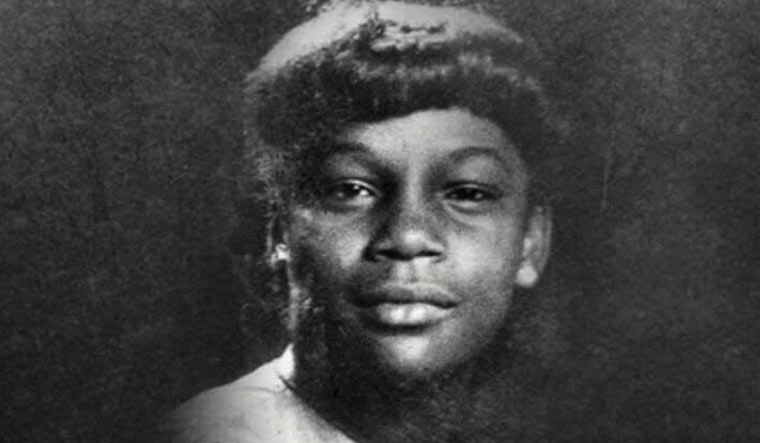 A Love Song for Latasha Available on Netflix

On March 16, 1991, African-American teenager Latasha Harlins was shot dead in South Central LA for allegedly trying to steal a bottle of orange juice. Her death was one of the catalysts for the LA riots of 1992. In a new 20-minute documentary, filmmaker Sophia Nahli Allison revisits the life of the 15-year-old girl. The parallels between the LA riots of then and the Black Lives Matter movement of today are stark. When it comes to matters of race, it is like we are listening to a record stuck in a loop.

Despite this, A Love Song for Latasha does not mention the riots except as a footnote. It simply tells the story of a girl who dreamt of becoming a lawyer and loved playing basketball with the guys. But, of course, racial tension hangs like a stench in the backdrop.

It was an eye-opener that the small things we take for granted, like entering a grocery store, is an experience characterised by fear for many kids in racially-tense neighbourhoods. Stories like Latasha’s need to be told to humanise a person who might otherwise have remained as just another face on a placard.

For that, A Love Song for Latasha is important, but it lacks nuance. And, if accounts of her becoming a rebel after her mother’s death are true, it is sad that such aspects were left out. They would have added more depth to the person, instead of the martyr she is made out to be.