Gunning for the king 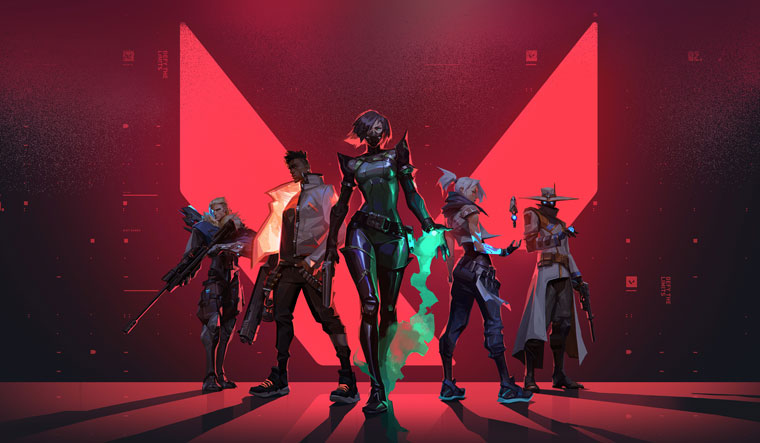 For 20 years, the Counter-Strike (CS) series has been the definitive tactical shooter experience for millions of gamers. Its simplicity stands out as much as its depth—you can pick up the game in minutes, but it could take years to master.

Two teams of five fight for control of a map: either by finishing off all opponents or by exploding/defusing a bomb. Weapons must be bought at the start of each round. Both teams have the same budgets to begin with, but an in-game economy regulates purchases in subsequent rounds.

As the years passed, the series’ dedicated fan base started to experience niggles. From an invasion of hackers to the ever-present problem of lag and ultimately, a framework that has remained fundamentally unchanged since the last title came out in 2012. CS needed an update, or, a competitor.

Enter Riot Games, makers of League of Legends—one of the world’s most popular eSports titles. With Valorant, launched in June, Riot Games manage a mix of familiarity and novelty that makes for a refreshing take on the premise.

Much like CS, Valorant features two teams of five battling to take control of a map and a regulatory in-game economy. Unlike CS, however, are the ‘Agents’ and special abilities, which add a dash of complexity to the core gameplay.

For example, one agent’s special ability is that he can deploy a floating spy camera to monitor enemy positions; another agent—Omen—can fire projectiles that pass through walls, and teleport around the map. Some agents are best-equipped to pick up kills, others to stay behind and support the team.

Valorant’s greatest strength is its balanced gameplay. Infrequently-available ‘ultimate’ moves, like Omen’s teleportation, are staggeringly useful, but when pitted against or in tandem with one another, you get a game that cannot be truly one-sided; anything is possible, in every round. And while these abilities add to the complexity, players with good aim can still prevail.

Valorant was designed from the ground up to be fair: The agents’ abilities are constantly being balanced by meta updates. Servers are designed to minimise chances of an internet issue costing you the round and a special anti-cheat system has earned Valorant a good rep (prompting CS developer Valve to update its system).

Will Valorant last long enough to match CS’s pedigree? Only time will tell. But, with an eSports tournament already on the charts in India (over 400 teams and a 070,000 purse), a free-to-play model and low system requirements that make the game accessible, and unprecedented pre-launch hype courtesy the world’s biggest video game streamers being given early access, Valorant has a better shot at dethroning the king than any game before it.