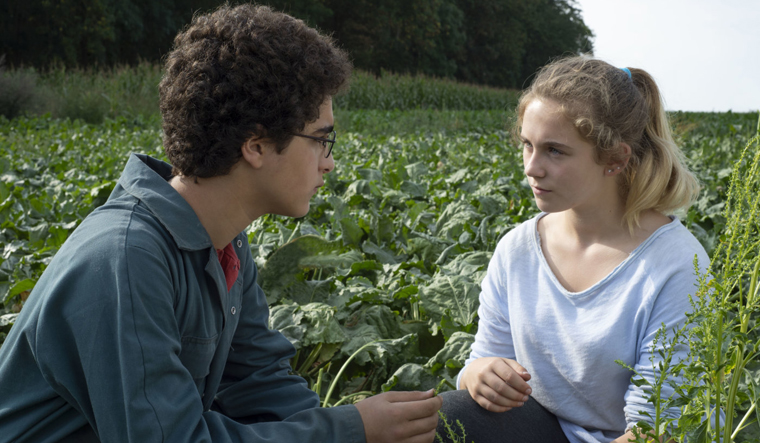 Thirteen-year-old Ahmed is an extremely devout Belgian. He detests his mother and sister as he feels that their lifestyles are un-Islamic. He refuses to shake hands with his teacher, Ines, because he believes that such an act is against his religion. Influenced by a militant imam and the videos that he watches on the internet, Ahmed is ready to kill for his religion.

Ahmed, presented by director siblings Luc Dardenne and Jean-Pierre Dardenne, appears to have gone beyond the point of redemption at a tender age. Until a month ago, he was a regular teenager who loved his video games.

When his imam tells Ahmed that Ines is an apostate, the youngster feels that this is his chance to wage the jihad that he always wanted. His inspiration is his cousin who gave up his life for jihad. Against the advice of his imam, he attempts to kill his teacher. Ahmed ends up in a rehabilitation centre where the counsellors try to bring him back to a normal life, but his convictions can hardly be refixed.

Young Ahmed, which won the best director award at the 2019 Cannes Film Festival, is a chilling tale of a teen disoriented by the doctrines that he consumed without questioning.