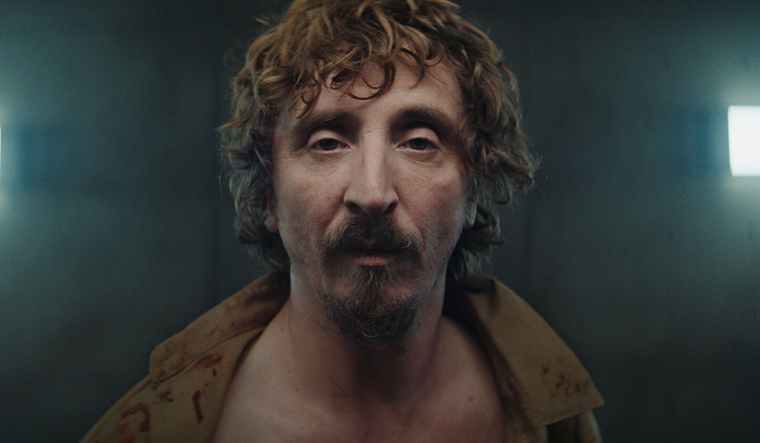 Bong Joon-ho's Oscar-winning masterpiece, Parasite, portrayed an unequal world in which outsmarting the rich was the only way for the less fortunate to live comfortably. Spanish director Galder Gaztelu-Urrutia's The Platform might find resonance with Parasite, but his concept of the world is a lot simpler, though hellish. He creates a prison designed like a shaft with many levels.

On these levels are people who need to survive the time they are confined there. While some of them chose to be there, others had no option. They are allowed to take one object into the hole with them. For Goreng, who chose the prison because he wanted to quit smoking and read, it was a book. His cell mate is a vicious old man who is in there for murder. He chose to bring a knife that gets sharpened each time he cuts anything with it.

To Goreng's shock, he finds out that the food they get is leftovers from those on the levels above. While there is enough to feed everyone, thanks to the thoughtlessness of those above, hardly anything remains for the people on the levels below.

Gaztelu-Urrutia's message is clear—the world would have enough to feed everyone if only most of us were not so selfish. There are some impressive twists in the film, which premiered at the 2019 Toronto International Film Festival. While sticking to a minimalist setting, it has made its message vivid and clear.