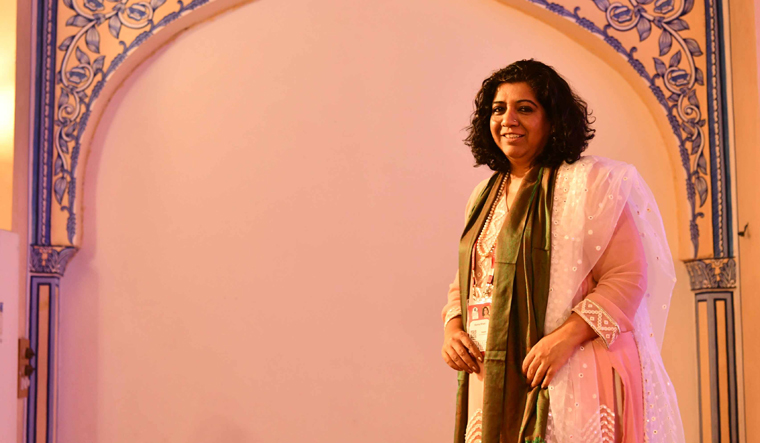 It is one of her first memories. Sitting in her balcony, three-year-old Asma Khan had a hot paratha with sugar on it in front of her. She was waiting for the sugar to melt before she bit into it. "The crow had been waiting too," she says and laughs. "He took my paratha away."

Years later, the smell of paratha frying in butter came wafting out of a window in Cambridge and it made her realise what she needed to do to fill the vast emptiness in her life. "It was home. It was my whole childhood," she says in the popular Netflix show, The Chef's Table. Asma had spent years in Britain, married but lonely. "I realised I did not know how to cook anything," she says in the show. "I had to go home."

Asma had left Kolkata in 1991 to join her husband in Cambridge. She spent her initial years doing a law degree and even completed her PhD. But her interests lay elsewhere. After overcoming numerous challenges, Asma eventually opened Darjeeling Express in 2017, a restaurant in London that now has a cult following. The food is cooked by housewives; there is no professional chef.

Food, for Asma, is more than just sustenance. It is a vivid encyclopaedia of memory, nostalgia, tradition, folklore, love and empowerment, and of being free and giving people the power to be free. "I meet a lot of women who tell me, 'You have no idea how much I wanted you to win,'" she says. "I do not call myself a feminist. But it does not mean I am not. I do not put labels on myself because I will not let anyone put a label on me: an immigrant, a Muslim, an older woman, a mother. I will be what I want to be when I want to be."

It is this spirit that makes Asma irresistible. She started a restaurant with no experience and no business plan, relying on a belief in generosity, the friendships that were nurtured through food and a steely determination. "In our culture, when a boy was born, say among our servants, [the mother] became Akbar ki maa (Akbar's mother) overnight," she says. "Her name was lost. Yes, she is proud to be a mother. I am also very proud to have my children. But I do not want my identity obliterated."

More than the dishes, Darjeeling Express is about Asma, her stories, her enthusiasm and her warmth. She is now a celebrated chef in Britain, and the only one from Britain to be featured in The Chef's Table. She was in India to attend the Jaipur Literature Festival. 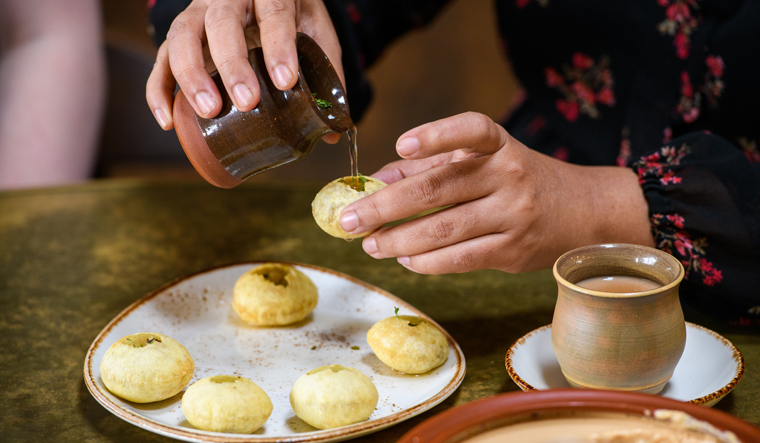 Asma has chosen to bring to her table the no-fuss old-fashioned traditional Indian food, reminiscent of large family gatherings, celebrations and weddings. "I cook by andaaz (instinct)," she says. Her cookbook, however, has exact measurements of everything. "It is a philosophy of another generation," she says of her methods. "People cooked this way—a touch of this and a touch of that.... The generation that cooked that way is dying out."

The first PhD in the family, Asma studied in King's College, London. But she chose not to depend on her education, to do the very thing that generations of women had done before her: cook. The first dish she ever cooked? "Jeera aloo", she says. "I wanted to impress [my husband]. I wanted to show him I could cook."

This need to feed was first met by the pop-ups she did. These were big parties, where she fed strangers. One of them turned out to be influential and even offered her a space in London to open up a restaurant. That was the power of food.

Her pop-ups first happened in secret and her kids helped her clear the evidence. Asma's husband, who initially disapproved of her career choice, ended up giving her all his savings. "He was not keen," she admits. "He told me, 'If you want to make a difference in women's lives, stay with law. You will never make a difference with food.' How wrong he was!" Yet, when things got hard and money was hard to come by, he stepped in. 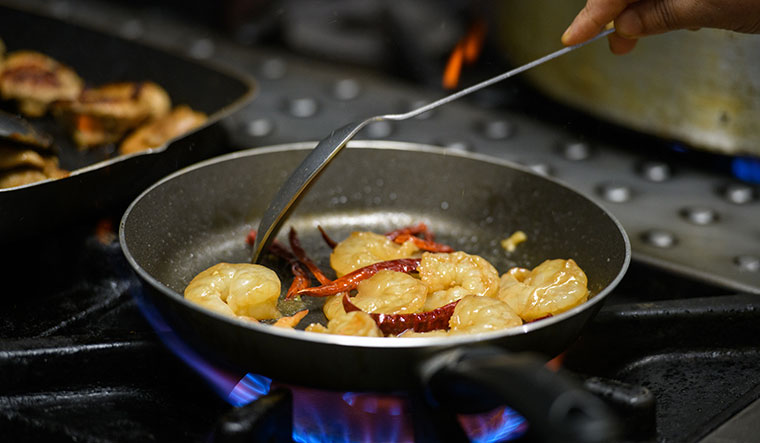 Asma relies on a community of women—all housewives, all untrained—to cook dishes that have changed the way people view food and women. She empathises with women who have had to live through the success of their husbands and their children. "What happened to their dreams?" she asks. "What happened to that voice inside them that would tell them that they would be something? I listen to my voice. They need to listen to theirs too, because otherwise you just exist. You drift through life and the end is all that there is. We were not born to crawl through life. We were born to fly."

Asma certainly has. This is just a beginning. She has more dreams to fulfil.