The man who talked 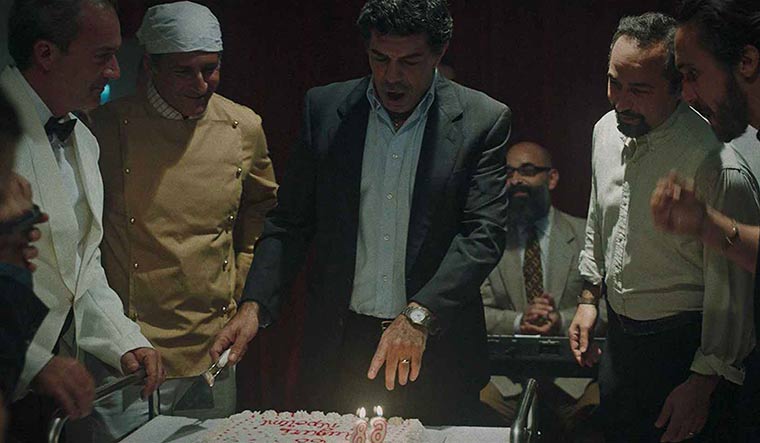 IN THE EARLY 1980s, Tommaso Buscetta, a high-ranking mafia don, decides to testify against his organisation, the Cosa Nostra. He believes he is not betraying the family; rather, it is the other way around. Buscetta feels that the Sicilian mafia’s moral codes have eroded. The killings have become random and without honour. The brutal and power-hungry boss, Toto Riina, and his Corleone band are not averse to murdering women and children.

After the trial, Buscetta goes into witness protection. Many of his former associates are in jail and are no longer a threat to him, but he is forced to live the rest of his life looking over his shoulder. He is terrified of that stray bullet that could come from anywhere.

Directed by Marco Bellocchio, the movie is an engaging re-telling of the Maxi Trial of 1986 and its aftermath—the decimation of the Cosa Nostra and the assassination of Giovanni Falcone, the magistrate responsible for bringing the organisation down. The Traitor is Italy’s entry at the Oscars 2020 in the best international film category. It will surely interest fans of films like Goodfellas and The Irishman.