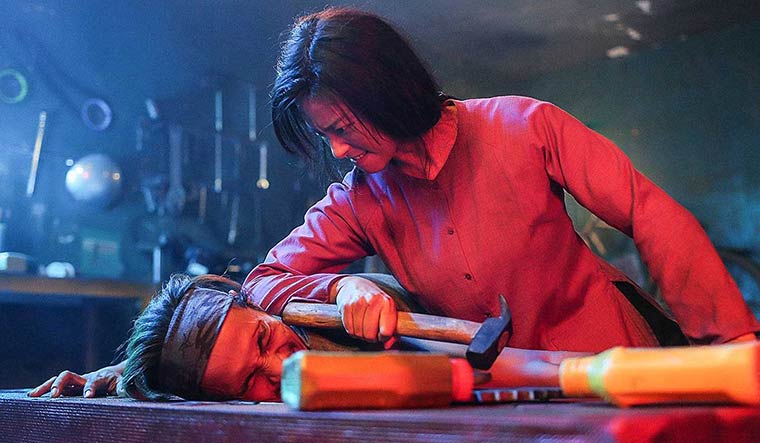 SINGLE MOTHER Hai Phuong and daughter Mai live in a coastal town in Vietnam. A former gangster, Phuong now works as a debt collector. Even though she struggles to make ends meet, she wants to ensure a better future for her daughter. Mai, however, hates school as her classmates bully her over her mother’s job and unmarried status.

When Mai is abducted by child traffickers, Phuong is forced to take up her former role as a ruthless assassin. She gets little help from her estranged brother, who has not forgiven her for abandoning the family. The police, too, are hardly helpful as they are overburdened with similar cases. A distraught Phuong goes after the gang alone, knowing well that her chances are slim.

Directed by Le-Van Kiet, Furie, which will compete in the international film category at the 2020 Oscars, is quite predictable when it comes to plot and character development. However, the performances, especially that of Veronica Ngo (Phuong), and the pulsating action sequences that are reminiscent of the John Wick series, keep you glued to the screen.