Arjun Mathur of Made in Heaven fame, can change the script for Indian male actors 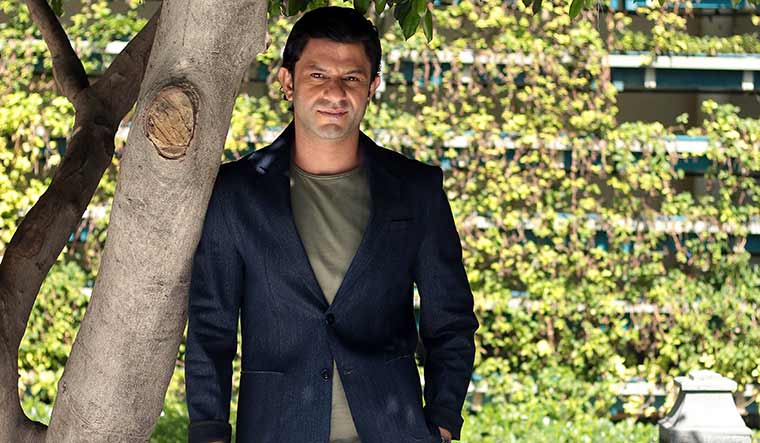 Ten years ago, you may not have noticed him in short films by Mira Nair and Farhan Akhtar. It is unlikely that you remember him from Zoya Akhtar’s directorial debut Luck By Chance, in which he plays the hero’s friend. Harder still would be to recall him as Rahul Gandhi in The Accidental Prime Minister. For 12 years, Arjun Mathur, 38, was only visible on the fringes as that layered character, the “social cause” type, the hero’s trusted friend/neighbour.... He was an outsider in the industry struggling with his drill of rejections and disappointments. And losing leading roles to the progeny of the privileged.

Until Made in Heaven happened. His turn this year as a wedding planner for Delhi’s rich in the Amazon original web series broke the template. Mathur became the poster boy for a kind of complicated but emotionally intelligent male on desi television. In the show, his character Karan Mehra owes a lot of money to his rich businessman father, is constantly heckled by loan sharks, has run a failed company, and is hustling to stay afloat in the cutthroat wedding market, all the while trying to keep his homosexuality a secret. 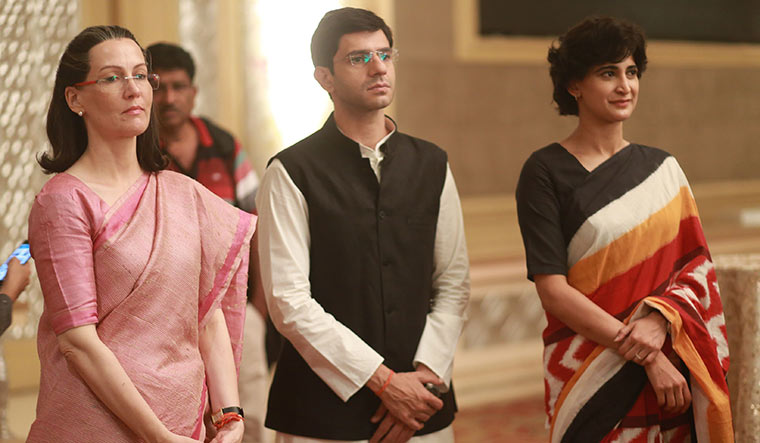 Mathur in The Accidental Prime Minister.

For once, critics heralded Made in Heaven as a milestone in Indian web television, a truly international product unsparing in its critique of big fat Indian weddings. Mathur’s sensitive portrayal of a gay character who is affable and alpha at the same time has been the least cringeworthy LGBT representation in popular Indian entertainment in recent years. His character, conceived by Zoya Akhtar and Reema Kagti, convinced viewers he might actually identify as gay. In fact, Made in Heaven was his third outing as a gay character. At the risk of appearing repetitive, Mathur took the plunge anyway.

So, when he recently participated in a conference called ‘Imagine—Parenting with Courage’ by Children First, in collaboration with Teamwork Arts, some audience members quietly wondered if he would further elaborate on how he prepared for his breakout role. Instead, what they learnt was how an actor’s own childhood trauma enriches his craft. How a grievous loss can teach empathy. How years of insecurity and self-doubt can coalesce to create an actor who has range and intensity—perfect to play an unconventional leading man. When the moderator remarked about his decision not to choose random roles, he replied thoughtfully, “I think the one thing I feel very strongly about, especially at this point in time, is that art, or we as artists... don’t create anything empty. [Today], when there is an agenda of divisiveness—in religion, caste, gender—I think it is really important for artists to spread an agenda of inclusiveness and tolerance. And basic human traits like love and compassion. These are the values that are important to me.” 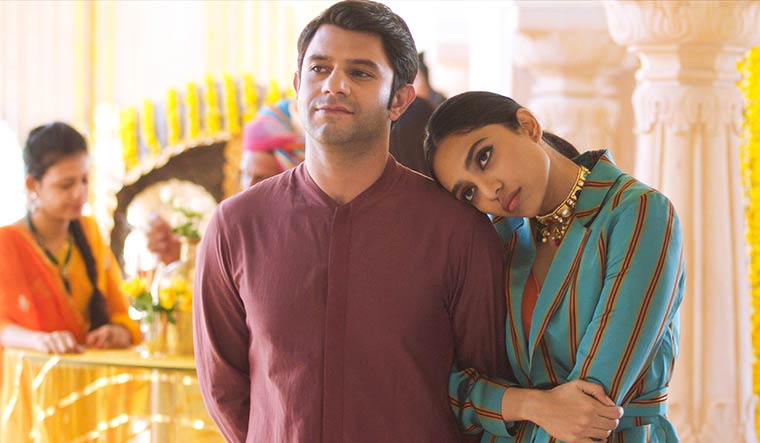 Hunting for love: Mathur plays a homosexual wedding planner in Made in Heaven.

Mathur’s father was a hotelier and he had a relatively easy childhood growing up in Delhi until a life-altering event set him up for a complex emotional journey. He was around 14 when he lost his mother in a car accident. His whole family was in the car, headed to a temple in Nashik, with his mother still grieving the death of her own mother six months earlier. Mathur’s father was driving the car. His brother and sister got away with minor scratches while his father suffered a slipped disc. Mathur himself was badly injured and spent a year in and out of a hospital. His mother died on the spot. Much later, he came across one of the last entries in her diary which read: ‘Mother, I am coming’.

How does a 14-year-old process that? Mathur does not know. Except that he has often drawn from this period, and his uneasy adolescence, to add greater depth to his performances. “My job entails being open and vulnerable and bringing that into what I do,” he said in an interview. Inclined towards painting and drawing from a very young age, Mathur turned to theatre and acting much later. He eschewed a conventional college degree to enrol in an acting school in New York, which gave him the tools to access his deepest sentiments. “They were teaching a method which gave a lot of importance to your own emotional memory, which means reaching into your emotions to truthfully portray what you are supposed to,” he says. “It was [about] remembering a time when you were going through something and how every part of your body was feeling then.” Although there were all kinds of exercises in acting school to mine personal experiences, his favourite remains that of sense memory, where you just sit and concentrate on the stimuli linked to a sensory experience. You go back in time and find your emotional release object to feel “in the moment”. Fortunately, more sensitive and emotionally intelligent parts are now being written for Indian male actors on digital platforms, he says.

Mathur knows that if and when he does become a parent, fatherhood, for him, will not be about management, making money, survival or providing. That is not his conditioning, he says. Perhaps he might inspire Bollywood writers to script a more nuanced portrait of an emotionally accessible father.