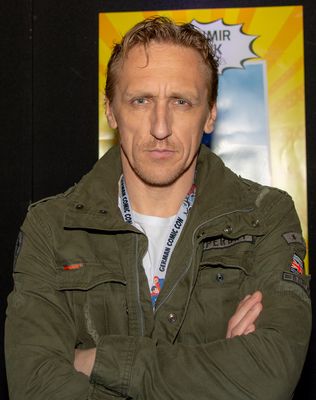 Right now, the most terrifying figure in the fantasy drama series Game of Thrones, perhaps the world's most addictive TV show, is the Night King. He is the leader of the White Walkers, with an ever-growing army of the dead. Breathless reviews of the show indicate that if the human characters—Jon Snow, Daenerys Targaryen and Cersei—do not come together, the march of the Night King will annihilate the seven kingdoms of Westeros. And, as the final season is scheduled for April next, GoT fans are fervently waiting to know the identity of the mysterious character. Closer home, was Akshay Kumar's rubbery look in his Tamil science fiction film 2.0 inspired by the Night King?

The formidable character of the Night King is played by Slovak stunt performer and actor Vladimir Furdik. You may have seen his heart-stopping stunts in Thor: The Dark World (2013) and Skyfall (2012). Furdik is coming to India for the Delhi Comic Con to be held from December 7 to 9. Comic Con is the most appropriate dais to meet cosplay fans curious to decode the painstaking labour that went behind the Night King costume of airbrush paint and silicone. Furdik speaks to THE WEEK on his experience as a stunt man, his makeup regimen and GoT fan fiction.

How has your experience as a stuntman been and how did you transition into acting?

I have been working on movies since I was 15 years old. First, I helped with horses, because horse riding was my hobby at the time. I cleaned horse stables, trained and groomed horses, and cared for them during the [film] shooting. That was my first contact with the movie business. The next 15 years I watched and learned. Of course, I still keep watching and learning. Every new film project gives me a new experience. I never forget that it is the help of others, and especially teachers, that helped me be successful. Stuntmen and actors are close and need to help each other. 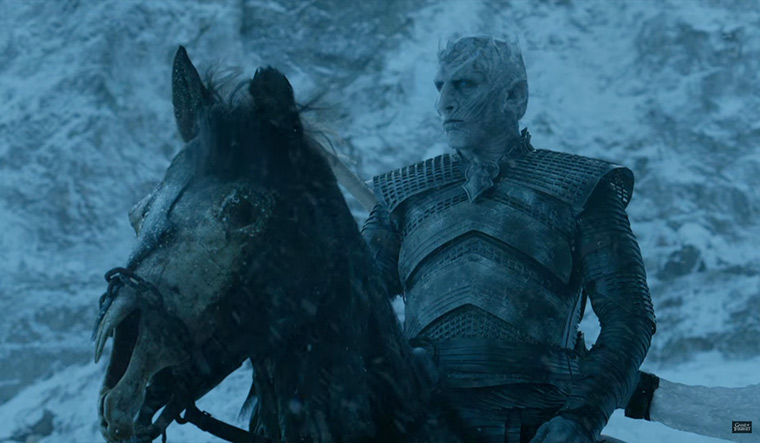 Call of the night: Vladimir Furdik in a still from Game Of Thrones.

Can you tell us about the makeup of the Night King?

The transforming process is quite interesting and takes almost six hours. My makeup consists of eight parts which are stuck onto my face. It is not that hard to wear, and it also protects you from the cold and wind.

How do you plan to engage with your fans at the Delhi Comic Con?

I never knew about Comic Cons before I started [to] play the Night King. I personally like the stories from the Comic Con universe. I have been to India when I was filming Alisea and the Dream Prince, more than 20 years ago. I was in India for almost two months and met a lot of nice people. I also had the opportunity to see the beautiful countryside and to taste traditional Indian food. I am looking forward to a similar experience. I have never met such friendly people as I have in India.

If you were to write GoT fan fiction, which is a rage now, which character would you choose as your protagonist?

If not [the] Night King, I like the character Peter Dinklage plays—Tyrion Lannister.