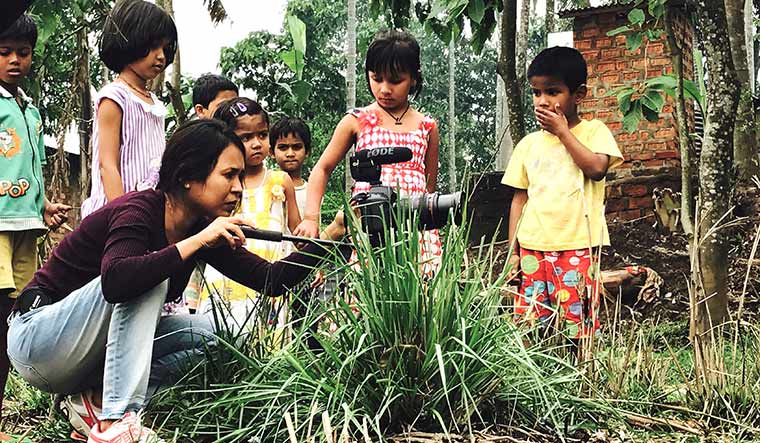 Filmmakers who are too fascinated by the razzmatazz of big sets, bigger stars and expensive equipment can learn a thing or two from Rima Das. The director, producer, writer, editor and cinematographer of Village Rockstars—India’s official entry to Oscars 2019—had none of that. All she had was a bunch of amateur actors from her village, Chaygaon, in Assam, and a Canon 5D camera with only one lens. And, of course, the will to make films.

Rima first came to Mumbai in 2003 to become an actor, after finishing college in Guwahati and Pune. Having been active in theatre since the age of six, she believed she had the potential, but acting assignments were hard to come by. The next few years were tumultuous. She fell victim to depression, and went back home, to come back again in 2006. And the love for films kept her going. “I used to watch films from when I was a kid, but in Mumbai, I learned about world cinema,” she says over the phone from Chaygaon, the day after the Oscar announcement. “I watched films from all over the world and learned a lot about the craft of filmmaking.” The sense of jubilation in her house is evident. There is a lot of commotion in the background, as she takes breaks to speak to others.

As she educated herself better about cinema, by reading about it and watching films and tutorials, she felt the urge to make her own film. She bought her camera by selling some gold jewellery and raising a loan, but she does not want anyone’s sympathy. After experimenting with a couple of short films, she made her first feature, Man With Binoculars, in 2016. Set in Chaygaon, the film is about a man in the winter of his life reflecting on his past.

Supported financially by her parents, she had hired a small crew for her first film. But for Village Rockstars, which will be releasing in India on September 28, she managed all the departments almost single-handedly, with only the help of a cousin, Mallika Das. The film tells the story of Dhunu, played by Rima’s cousin Bhanita Das, who grows up in poverty but harbours a dream of owning a guitar. After premiering at the Toronto International Film Festival (TIFF) last year under the Discovery Section, the film has been screened at more than 70 renowned film festivals, and has won 44 awards, including four national awards for best feature, best editing, best audiography, and best child artist. 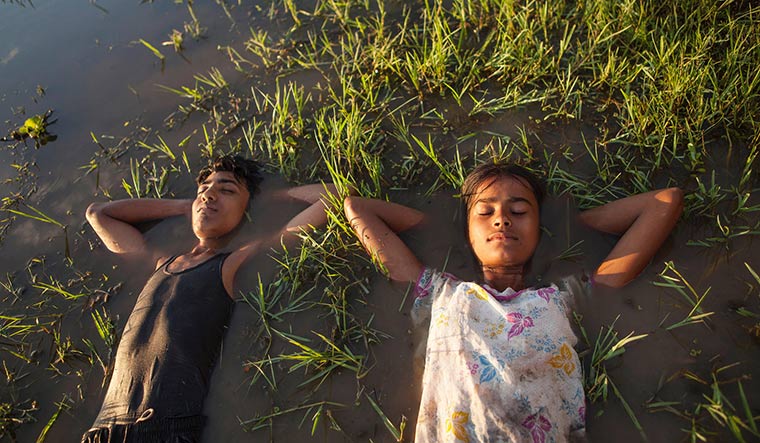 Making a wish: village rockstars tells the story of a girl who dreams of owning a guitar.

Meanwhile, her third film, Bulbul Can Sing, a coming-of-age story of a teenage girl, made its world premiere at TIFF 2018 in the Contemporary World Cinema segment, and will now be screened at the Busan film festival and the Mumbai film festival.

Rima wants to complete the trilogy by making a mature film about a woman. “I have had to live like a child and a teenager while working on the last two films, [so] it is only apt to discover a more mature mindset with my next film,” she says.

However, currently, her biggest challenge is to promote Village Rockstars ahead of the Oscars. The low budget can be a big setback. “I have managed alone so far, but if I am not able to take forward the campaign now, it may become difficult to take it further,” she says. But she hopes that the state and Central governments will come forward to support her.